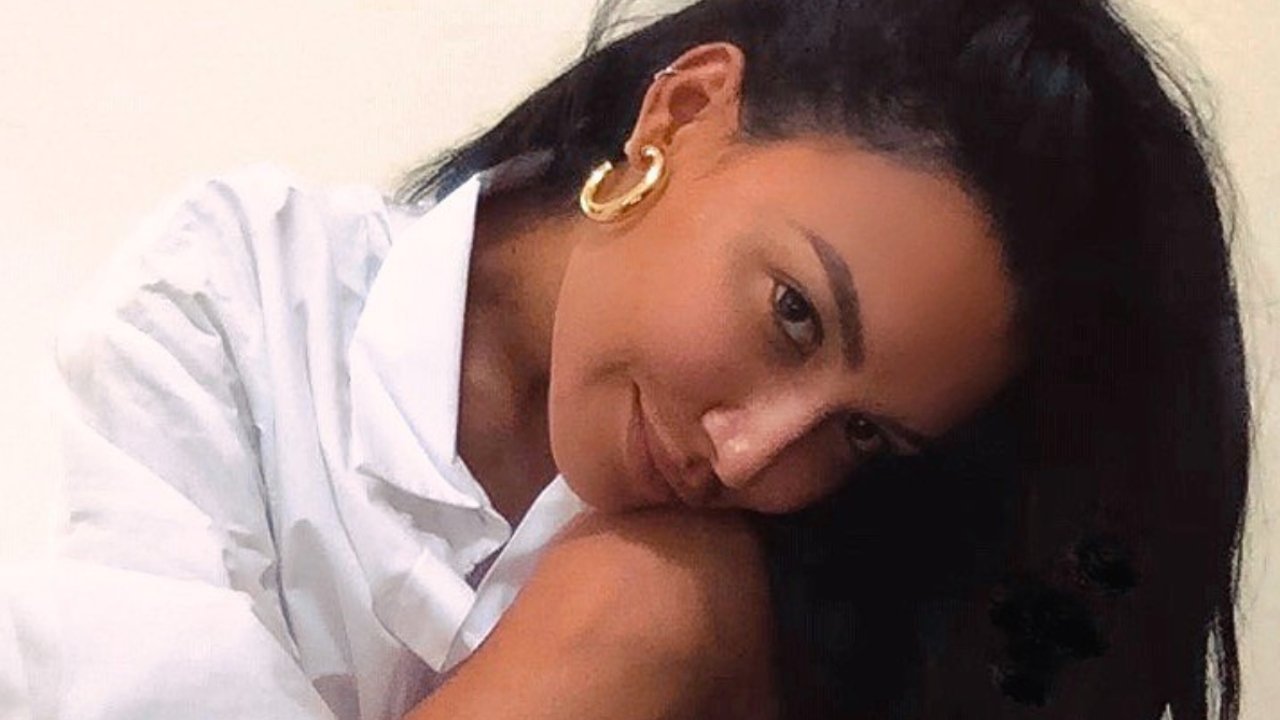 GLEE actress Naya Rivera went missing on Wednesday, July 8. Authorities found her 4-year-old son wearing a life jacket, alone on a boat on Lake Piru in Southern California. An adult life jacket was on the boat with Rivera nowhere to be found.

July 9, only a day later, Ventura County police have presumed her dead and have moved from a rescue to a recovery mission.

Celebrities have turned to social media, calling for prayers and miracles for the actress to be found safely.

Prayer requests posted to social media are not unusual, but we don’t often see non-Christians crying out to the Lord publicly for a miracle.

There is something innate in all of us that longs for hope, that longs for Someone bigger than ourselves to step in and take control when we feel lost and alone. There is a raw cry in each of our hearts that knows only prayer can satisfy our deepest desires.

Hollywood gets significant flak for being “Anti-Christian,” for celebrities having liberal agendas, and for eliminating conservatives from the conversations.

Yet, in a time of incredible need, even Hollywood reaches out for God.

It is absolutely devastating to hear about Rivera, to think about how her son will most likely have to grow up without his mom.

Her disappearance and probable death strike a chord so deep in all of us that even people far away from God know that He alone is the answer.

God is the only one who can comfort our souls when tragedy occurs, and even non-Christians who don’t vocalize public prayer look to the Prince of Peace for answers in the chaos.

no matter the year, circumstance, or strifes everyday you’re alive is a blessing. make the most of today and every day you are given. tomorrow is not promised