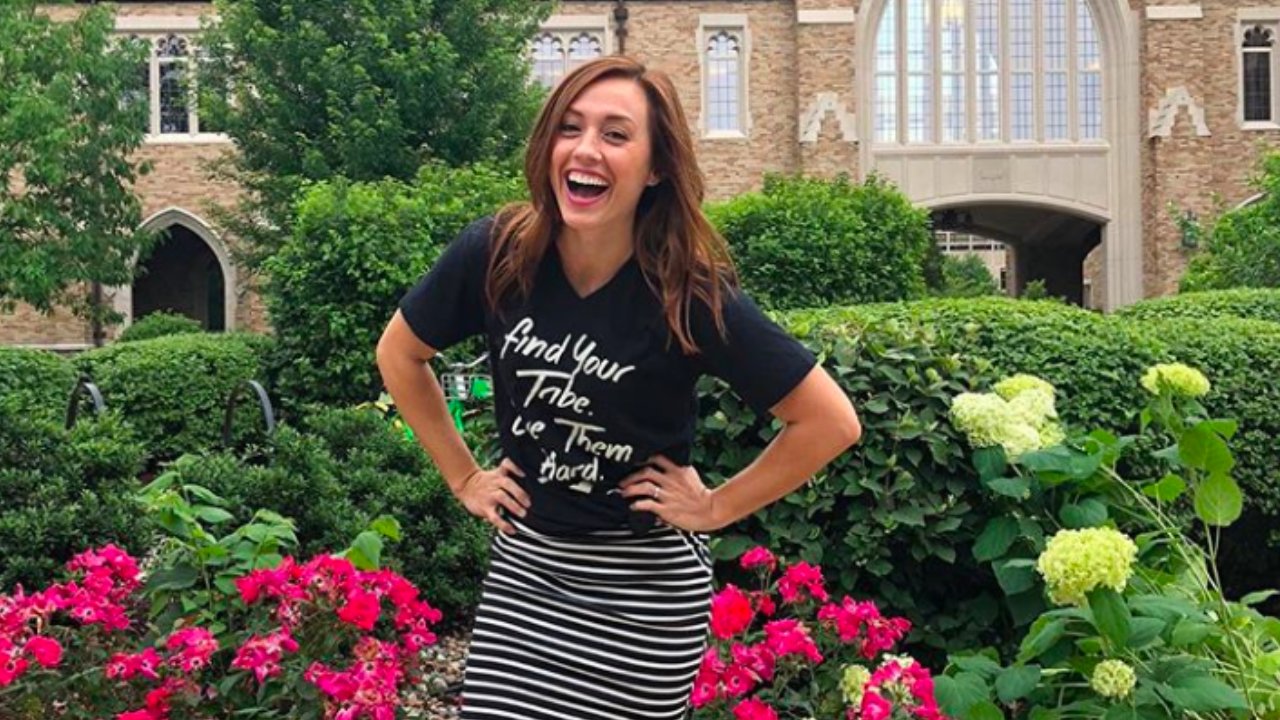 After a whirlwind 2018, Ashley Bratcher felt convicted to refocus on her relationship with the Lord. For 2019, with the release of UNPLANNED, she knew she needed to draw into Jesus.

“I found myself really just trying to live in every moment, because this year has been so chaotic that I didn’t want to get caught up in a million different places in my head,” the actress told Movieguide®.

In March, Bratcher’s pro-life movie UNPLANNED earned one of the top five slots at the box office opening weekend and generated considerable attention.

Following the movie’s release, Bratcher started a scholarship to help expectant mothers with their education. Bratcher is a wife and mother herself.

Without the Lord, she knew she would have drowned in responsibilities.

“I wanted to make sure that every place I was, I was there mentally and physically and spiritually. Throughout the course of the year, I’ve just had to say, ‘OK, God, you know you brought me to this point.”

The Old Testament Scripture reads, “The Lord will fight for you; you need only to be still (NIV).”

“Basically, God gets before you, He’ll fight your battles, you just need to be still,” Bratcher said. “That Scripture has been really significant to me this year in particular, because I feel like in the past, a lot, I tried to get ahead of myself.”

However, God always steers her back.

“[When you] get ahead of God, you create a little bit of a mess, and then you have to do a bunch of zigzags to get from point A to point B,” Bratcher explained. “This year, leaning into that Scripture, I realized that the other part of ‘Being still,’ is moving forward in faith. God’s going before you, because we’re talking about the Israelites being led out of captivity. God says to Moses, ‘Why do you cry to me, move on’ essentially. To me, that means being confident where God has placed you so that you can move forward as he guides without question.”

“It’s a really funny, family-friendly, romantic comedy about an NFL player who’s on probation, and he is forced out of court to volunteer and do some community service.”

She added, “He ends up coaching an inner-city Little League baseball team, and he learns in doing that, that we always grow the most when we serve other people.”

Bratcher plays a mother in the movie. Her son is played by Brody Rose, who is most known for his role as the young Bart Millard from the widely popular faith-based movie I CAN ONLY IMAGINE.

Robert Amaya of COURAGEOUS and MOM’S NIGHT OUT also stars.

On set with the #shehulk @_ashleybratcher 😜

“Joel’s really been committed to making sure he tells stories that he thinks are important,” Bratcher said. “He figured out a way to utilize the production of these stories to benefit charities and his production company. They operate as a nonprofit organization, so a huge percentage of the profits go straight to charities.”

Bratcher is grateful to work with like-minded peers who care about giving back to the community.

“I think it’s the only production company I’ve ever worked with that gives away more money than they keep, which was something that I found to be really inspiring in working with them.”

Amazing first day on set. John Smoltz killed it, and is literally one of the coolest guys I’ve met. It’s almost like he’s played baseball before… @brodyroseofficial is amazing on the field and as an actor. @jeffrosetv is rocking it… 97 degrees in the sun and we were laughing all day. This film is going to be hillarious! More to come! ++ #rockthisworldproductions #gamechangermovie #comedy #funny #purpose #movie #charity #baseball w7

For more info on faith-based projects, keep checking back to Movieguide®.