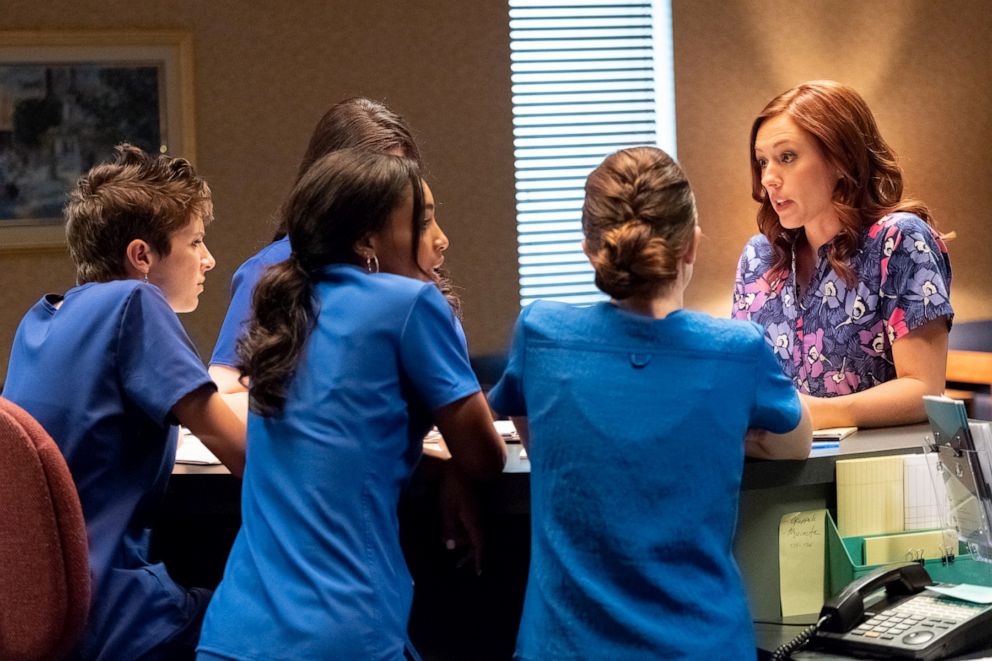 The pro-life movie UNPLANNED released on Friday in theaters across the country earned an impressive $6.3 million over the weekend. This is a very strong opening, given that the movie was: released in a limited 1,000 theaters; was denied advertising opportunities on many networks and platforms; received negative reviews from mainstream publications; and, was rated “R” from the MPAA. By all accounts, UNPLANNED was an underdog movie that multiple publications predicted would only open to $2-3 million.

On Saturday morning, UNPLANNED’S Twitter was suspended briefly. Lead actress Ashley Bratcher tweeted to get the word out, “Trying to figure out why the @UnplannedMovie account has been suspended. We need answers. #unplannedmovie”

Trying to figure out why the @UnplannedMovie account has been suspended. ? We need answers. #unplannedmovie pic.twitter.com/rTIXVzHwI5

In the following hours, celebrities like Patricia Heaton, pro-life political voices and the UNPLANNED Twitter page noted the suspension as well as Twitter’s negligence to verify the movie. Due to the buzz about the suspension, Twitter restored the page and UNPLANNED tweeted the following in response:

Thank you everyone for your support in letting @Jack & @Twitter know when our Unplanned Movie account was recently suspended without cause.
We are back and excited for the great response we’re getting in theaters this weekend.#grateful https://t.co/vTmhqoXIWm

UNPLANNED’s Twitter page now has over 260,000 followers and counting.

Cary Solomon, the co-writer/director and producer of UNPLANNED told Movieguide® firsthand about the movie’s success. He said many theaters were sold out, so there was “massive turn away at box office; not enough screens or large enough theaters.  Chains are putting us in bigger theaters and opening more screens…. God is moving His cloud of fire forward.”

See the director’s interview below.

UNPLANNED is distributed by Pure Flix. Michael Scott, Pure Flix CEO, expressed his excitement, “to bring the story of Abby Johnson to audiences and have them show up in such large numbers shows how the topic of abortion is so important to our nation.” Scott continued, “we hope that those on both sides of the pro-life and pro-choice debate will see UNPLANNED and begin to have a productive dialogue. This film can be that spark to bring more hearts and minds to understanding the value of life.”

We’ll have to stay tuned to see if UNPLANNED picks up even more momentum as it moves to 1,700 theaters for this upcoming weekend.

For more insight into UNPLANNED see Movieguide®’s interviews with the cast here and here.