Warning: Netflix’s MESSIAH Is Not About the Biblical Savior 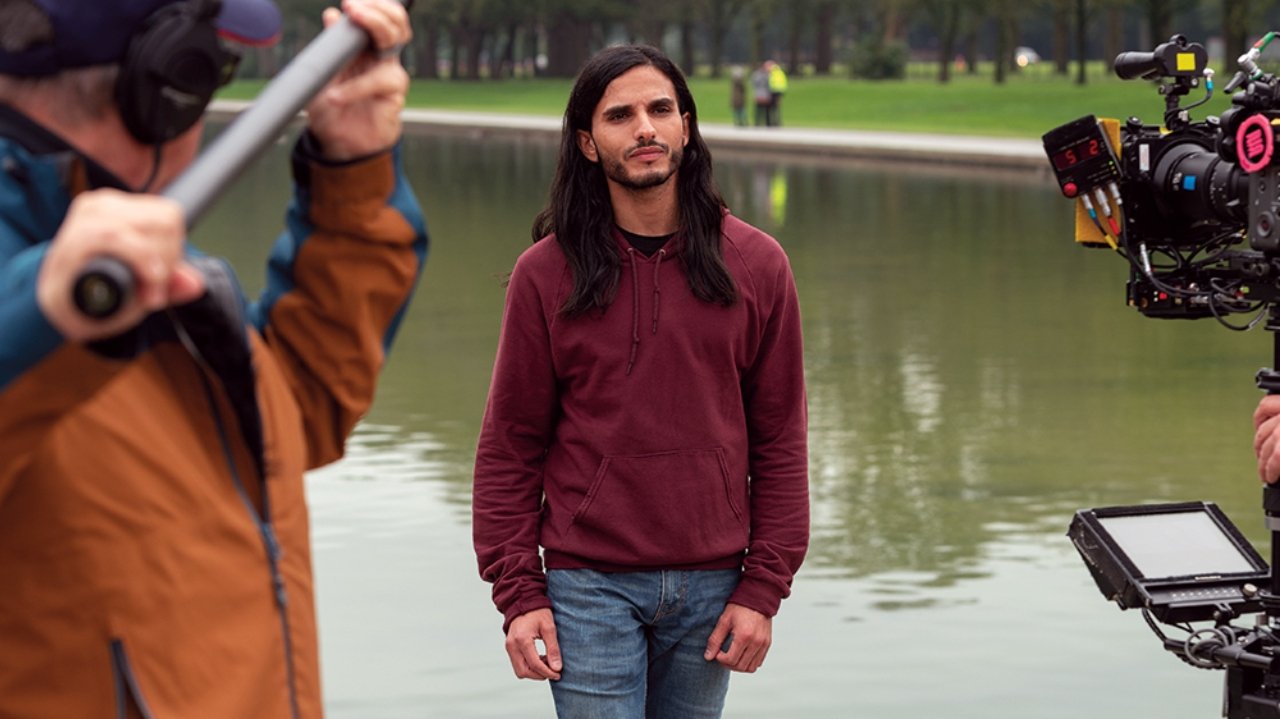 Warning: Netflix’s MESSIAH Is Not About the Biblical Savior

With Christian producers Mark Burnett and Roma Downey part of a project that mentions a “messiah,” one might be tempted to believe this new Netflix show is about Jesus.

It’s not. At least, not really.

MESSIAH’s premise is “what if the savior promised to the Jews never came?” Then, in the 21st century, a man who could be the messiah or could be a con artist shows up, performing miracles and drawing international attention.

“It’s an achievement in the show that it doesn’t actually preach,” creator Michael Petroni said. “It actually just presents things and then puts the question in the viewers lap, which I think is the best way to start a discussion about things like belief systems and faith. It’s not an individual kind of experience. I think it’s an experience that you watch, and then you discuss.”

The show seems to promote a one-world religion that accepts all faiths as good and honorable.

Even though MESSIAH has someone meant to represent Jesus, that’s not clearly expressed. Instead, he’s called Al-Masih.

The promotion of universalism goes beyond names, though. This is especially evident in how actor Mehdi Dehbi prepared to play Al-Masih.

“To me, religion is the structure, and beyond the structure is the essence of things,” Dehbi told Variety of his preparation.  “And what was more important than anything else was the essence of teachings of what he was saying. I read a lot of books on figures from every religion and stories of yogis and more recent figures like Osho and Jiddu Krishnamurti. And then I saw a lot of movies about Jesus and the Buddha, and I had to understand what I wanted to avoid doing. To be genuine and authentic, it had to come from within me.”

Dehbi’s words seem more like the character is indeed a conman, not the Christ.

According to Newsweek, though, the character could actually be the opposite of Jesus.

When the show’s characters were announced, Arabic speakers noted that the character’s name may be a reference to Al-Masih ad-Dajjal, an Islamic character similar to an Antichrist figure. The ending of Messiah Season 1 did not confirm this, but Season 2 could see the character’s dark plan start to emerge, especially as we learn more about his association with cyber-terrorist and anarchist Oscar Wallace (Christopher Heyerdahl).

And if Al-Masih is the Anti-Christ, then Jibril Medina (Sayyid El Alami) may be the true Second Coming sent to confront him. At the end of the series, we see him survive a suicide bomb blast despite being mere feet away from the device. As he is taken away from the crime scene, we see him grasp the hand of a nearby corpse, in a move Den of Geek read as a sign that he too may have resurrecting powers.

As such, the writers may be setting up Messiah Season 2 when the true nature of Al-Masih’s disciple Jibril becomes known, leading to a battle for the very future of the world between them as the Anti-Christ and Christ square up.

If the blurring of religious lines isn’t enough to make media-wise viewers weary, the show also includes significant violence and frequent f-bombs, as well as some feminist elements.