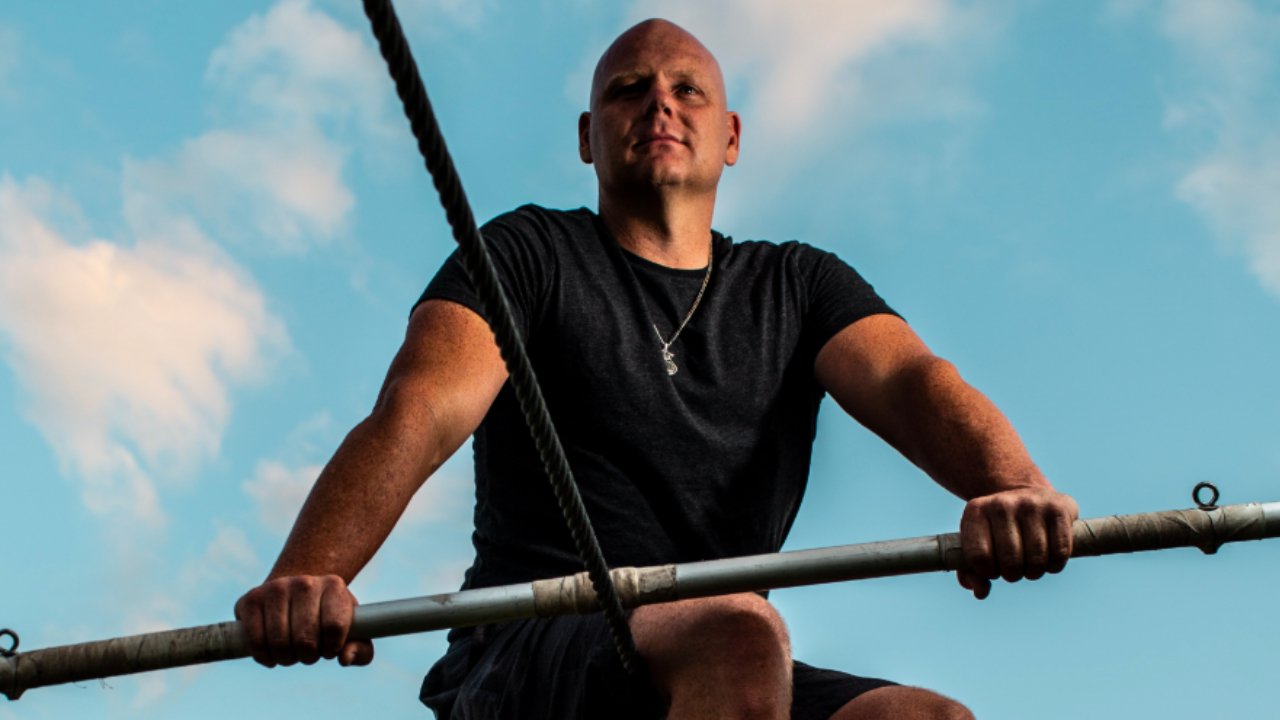 Nik Wallenda is set to walk across an active volcano in Nicaragua in the coming days, and if it’s anything like Wallenda’s past stunts, viewers will see him pray along the way.

In 2012, Wallenda tightrope walked over Horsehoe Falls in Niagara Falls, Canada and was seen praying to God for support. According to BillyGraham.org, Wallenda said, “I just trusted in God. So many times in that process He opened door after door after door.”

Wallenda comes from a background of aerial artists and daredevils who are known as “The Flying Wallendas.” Though his famous family influenced his career, Wallenda also credits his family for his faith in Jesus Christ.

Wallenda accepted Christ into his life at the early age of 4, with his Sunday School teacher leading him to the Lord. “My mother [Delilah] found my commitment card,” he said.

But as someone who started practicing tight-rope walking at the age of 2, and grew up dreaming of stunts such as the “Niagara walk,” Wallenda tried hard not to be any different than those around him.

It’s a strong personal conviction of his to not live as if he’s “better than everybody.”

“One of the challenges we have as Christians in general is we tend to give off this persona that we’re in this elite club,” Wallenda said. “The truth is that the only difference is I know I’ve been saved by grace through faith. That Jesus died on the cross for my sins. That’s what sets me apart from anybody that doesn’t know that.

“Other than that, Romans 3:23 says ‘All have sinned and fallen short of the glory of God.’ Therefore, we’re all created equal. We’ve all made mistakes.”

But when you’re suspended 100 feet in the air—like his 1,300-foot-long Atlantic City Beach walk between two casinos on August 9, 2012—or daring to eclipse the great Niagara Falls, mistakes in Wallenda’s sport of wire walking can be deadly.

And he doesn’t take that lightly. Which is why he trains so heavily.

“I believe God has given me a gift and a talent that can be used to bring glory to His name,” said Wallenda, who trains five to six hours a day. “I don’t go up there unprepared or untrained and say it’s up to God whether I make it or not. Not in any way.”

Wallenda holds loads of world records for his craft and brings a whole new dimension to the phrase “take a leap of faith.”

It’s getting so REAL! I have a team on the ground in Nicaragua and the rigging has begun because you can never be too prepared! Tag who you are planning on watching #VolcanoLive with 👇🏼

We’re praying for you this Sunday, Nik!