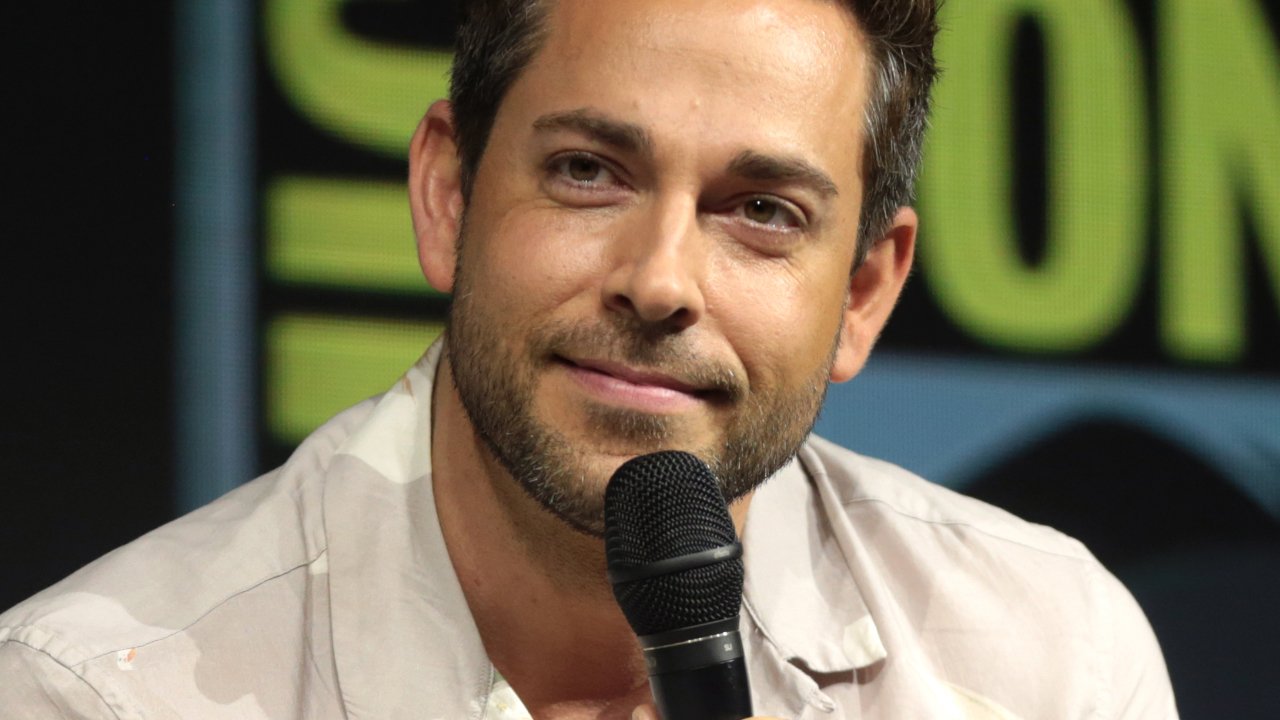 Levi is a successful actor and is accustomed to bringing inspiring, family-friendly roles to life on the big screen.

Watch below to hear Levi talk about having more faith content in movies.