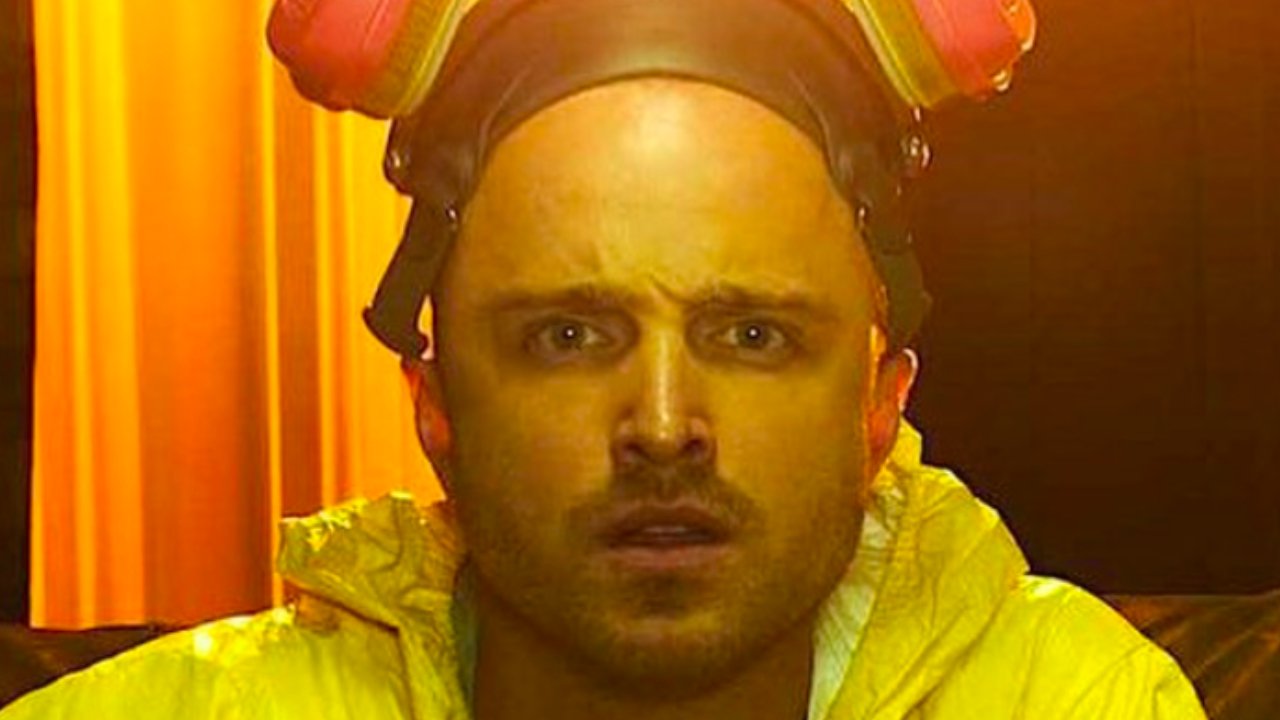 Two Arkansas college professors were arrested for manufacturing drugs following reports of a foul odor coming from a science lab. The circumstances eerily mirror that of the hit AMC series BREAKING BAD.

BREAKING BAD premiered in 2009 and follows Walter White (Bryan Cranston, MALCOM IN THE MIDDILE). White is a high school chemistry teacher who started cooking meth when he needed extra funds for chemotherapy.

Bradley Allen Rowland, 40, and Terry Bateman, 45, were arrested Friday afternoon, according to the Clark County, Arkansas Sheriff’s Department. Both are both associate professors of chemistry at Henderson State University in Arkadelphia, Arkansas. They were charged with manufacturing methamphetamine and using drug paraphernalia.

The meth lab was discovered when a university science lab was closed on Oct. 8 after an overwhelming odor was reported.  An environmental services company was called in to do remediation work to ventilate the lab, and the building was reopened on October 29.

Deadline also reported, “Rowland was once called ‘Henderson’s Heisenberg’ by the college’s newspaper, a nod to Bryan Cranston’s character Walter White’s nickname on Breaking Bad. He once told the paper that he liked the TV show because it helped students become interested in chemistry.”

According to Dr. Ted Baehr’s book The Culture Wise Family, several studies cite media has an impact on behavior for children in various stages of cognitive development.

While the arrested professors are grown adults, their behavior demonstrates that the media continues to have a significant hold on audiences of all ages.

While it is true that not all audiences will copycat illegal or other miscellaneous immoral behavior, content creators need to consider how their art affects viewers.

Midnight tonight you will find out what happened to this guy. So happy for the world to finally be able to see what we have been doing. Thank you @netflix for giving us a home. My god. Working with you on this project has been such a dream come true. Playing Pinkman for so many years was life changing and it was a gift to be able to jump into that skin yet again. I love the guy. Enjoy the movie everyone! It’s a fun ride. #elcamino #Netflix