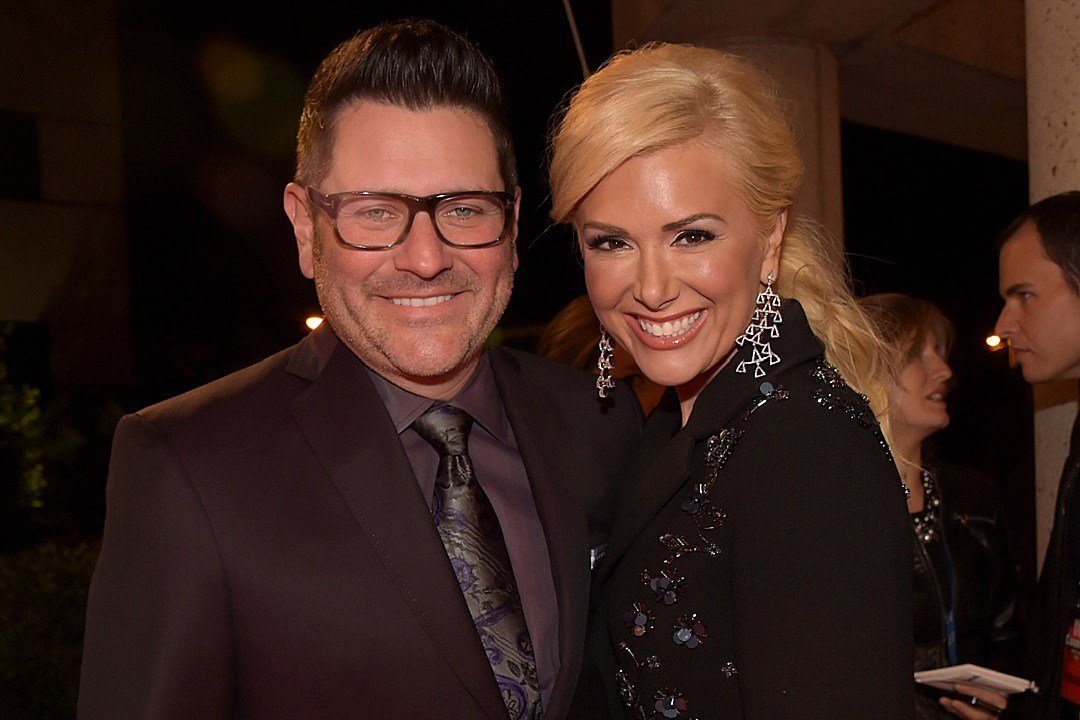 “Life is a highway…”

On the highway of life, there are plenty of curves and sharp turns, but Jay DeMarcus, the bassist of Rascal Flatts, knows how to steer his children in the right direction: look to Jesus.

DeMarcus was raised in the South and attributes his love of music from singing in the church choir.

Now, a father of two young children, Madeline and Dylan, DeMarcus and his wife Allison raise their children with Christian values. “It’s really important for me that they’re ingrained in a good church and have that good foundation to build upon,” DeMarcus said.

DeMarcus commented to People Magazine, “That’s something that was really, really important to me, to build that foundation with our kids so they at least went to church. God knows Dylan’s gonna need it later in life.”

The well-groomed family of four appears in People Magazine detailing their parenting style. The twenty plus years of success for Rascal Flatts gives the DeMarcus family many blessings that others do not have. Knowing this, DeMarcus asserts, “I wanna do everything I can to make their lives as magical growing up as I can. But, at the same time, you don’t want them to be spoiled brats because that would be no fun to live with either.”

Rascal Flatts is currently touring major cities in the U.S. With such busy schedules, it’s important that the band keeps themselves grounded.

Lead guitarist Joe Don Rooney told the Chicago Sun-Times in 2012,”we’re not a band on a crusade, we’re Christian men with families and children and with deep faith in God and country.”

Despite their faith, Rascal Flatts is not a Christian band rather, Christians in a band. Even still, their music has many faith themes.

For instance, the new faith-based movie, GOD BLESS THE BROKEN ROAD from director Harold Cronk (which releases in theaters on September 7th), features the Rascal Flatts’ song with the same title. A portion of the lyrics read,