Rebuilding Paradise: Behind the Scenes of Ron Howard’s New Documentary 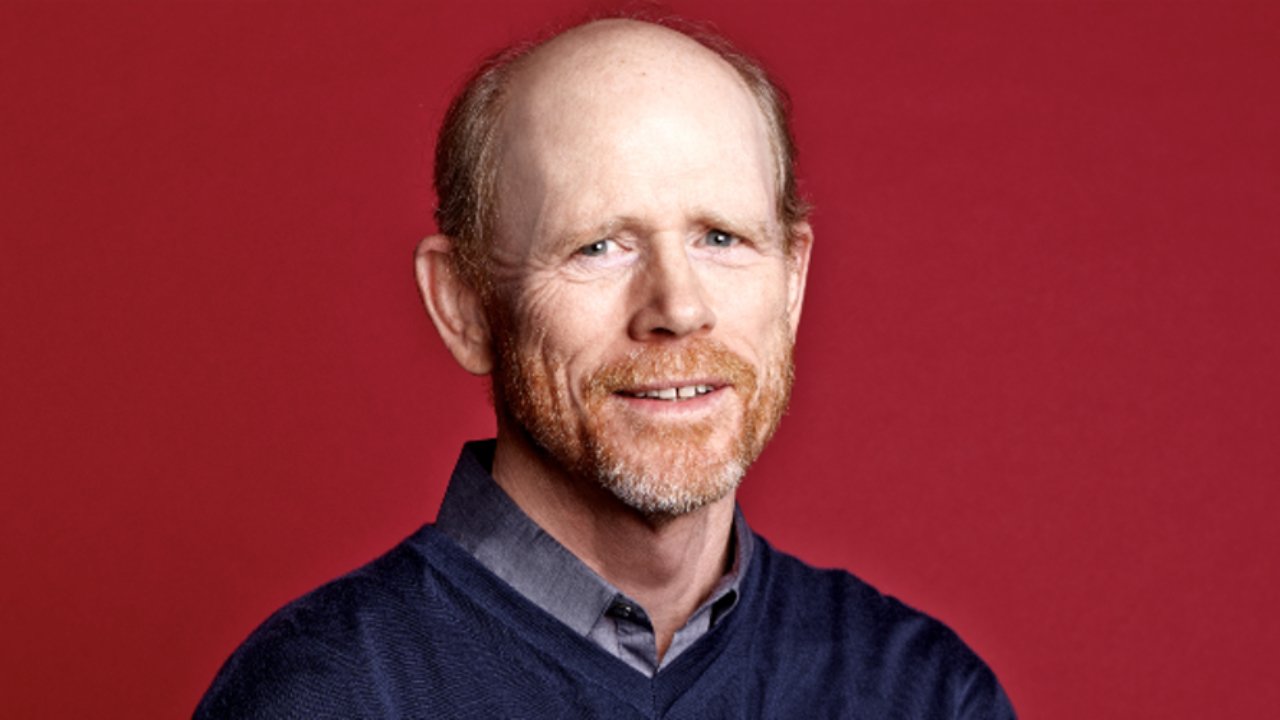 Rebuilding Paradise: Behind the Scenes of Ron Howard’s New Documentary

REBUILDING PARADISE is one of those rare documentaries that’s exciting and entertaining. Two of the filmmakers, Director/Producer Ron Howard and Producer Xan Parker, and two of the recurring characters, the school superintendent and the former mayor, recently discussed how the documentary came to be and how it came to be so exciting.

Ron Howard said he was intimidated by doing a documentary because his movie and TV history has been drama and comedy. He said he focused on Paradise, California because it was the quintessential small town that exists for the people who lived there, most of who don’t have a lot of money. His mother-in-law lived there for four years, and Ron says that he grew up with small town values.

The Paradise fire occupied the nation’s news media for several weeks. When a PG&E power line sparked, it started a small brush fire that the strong winds drove from 100 aces to 8,000 acres in about three hours. Almost the whole town was consumed.

Since it had been such a big news item, Ron was interested in pursuing how it could be rebuilt. He thought it would be difficult to talk to the residents of Paradise since they were suffering from shock and extreme loss, but the filmmakers expressed so much concern and compassion for the residents that the residents opened up. In the process of interviews, they found out there was a lot of cellphone footage, body-cam footage and news footage that helped them tell the story. For instance, the movie’s beginning shows police officer Matt Gates trying to get everybody out early in the morning. People say they don’t even have their clothes on yet but start to get in their cars. The people are so desperate to leave that there are traffic jams and cars engulfed by fire. People were immediately relocated except for the 85 who died in the fire.

Ron said the main characters emerged during the filming. They were the ones who were heroic and the ones who showed up to help others. The police officer was one of those, as were Woody Culleton, the former mayor, and Michelle John.

The school superintendent, Michelle John, was deeply concerned about the students. She pondered how you educate the 5,000 students scattered throughout neighboring towns? The filmmakers commended her for what she did to continue their education. They all agreed that the high point was some students who were filmed as they put together money, clothes and other things for people hit by a hurricane in the South.

Ron agreed with Michelle that the teenagers expressed the hope of the movie. He also noted that it was interesting you could see the cycles of grief people passed through as they were doing interviews over the course of a year.

Woody, the former mayor, said the biggest problem they faced was government bureaucracy. He said he confronted the town council because they were serving the government’s view that the federal authorities needed to cleanse the area of chemicals before they rebuilt. He also confronted PG&E, which started the problem.

Woody said he still suffers from nightmares, just as he did from after Vietnam. He was stuck in traffic thinking he was about to die, but now he appreciates life and has learned how to forgive.

Michelle said, “Don’t take anything for granted. Everything in Paradise changed in three hours. Every day is a blessing.”

Xan said she spent a year with the people and whatever their political positions were, they came together to rebuild Paradise.