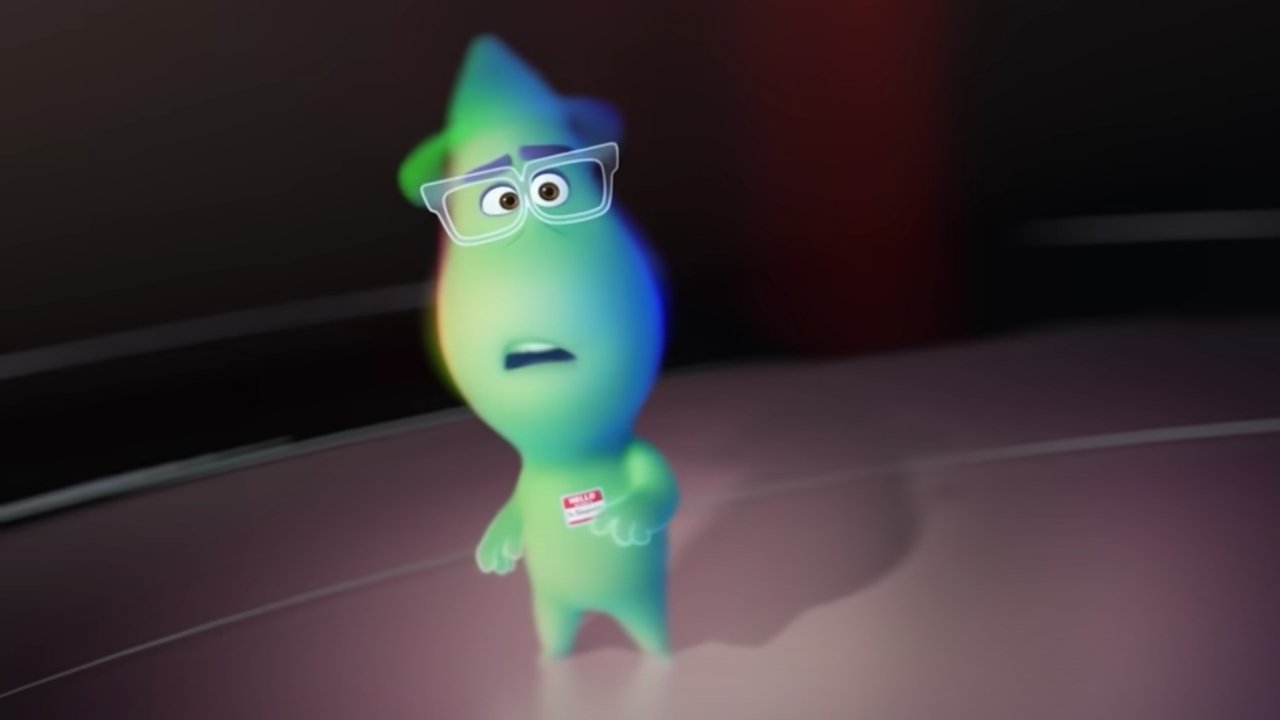 Fuller Theological Seminary President Mark Labberton and I have been acquaintances for many years, even before his taking over at Fuller.  His faith is solid, his Christianity orthodox, and whenever I’ve heard him speak, he has always been strongly Christocentric and has emphasized the redemptive power of Jesus.

For that reason, I was somewhat disappointed that I didn’t hear a little more pushback from Mark in his interview with SOUL Director and Pixar Head Pete Docter.  On the other hand, Mark had been an advisor on SOUL, and in this interview, I believe he takes on more of the role of a broad-spectrum academic, where the exploration of ideas – maybe all ideas – has merit, whether those ideas are right or wrong, whether they can be held up to the Truth of the Gospel.

I haven’t seen the movie, but I listened to this interview, and I read the Movieguide® review, and I find the facts of each to be in sync, and the conclusions of each to be dangerously distant.  Obviously, one of the missions of Movieguide® is to help moms and dads steer the kids from art that has the potential to warp their understanding of God’s design, His will for us, and traditional values set forth in the Good News of Jesus Christ.  For reasons I can’t explain and won’t attempt to here, Pixar had a different mission with SOUL.  Was it just to be provocative?  Was it to demonstrate an openness of thought?  Was it to capitalize on the New Age movement that society in its dullness has fallen into?  As I say, I can’t explain, but in the interview with Dr. Labberton, Pete Doctor tries to offer some method to the madness.

Near the beginning of the interview, Pete concedes there are Hindu underpinnings to the story of SOUL – that, in a way, there’s no beginning or end to life.  Hence, we encounter the concept of “The Great Before.”  That is, where were we before we were born?  Of course, Scripture informs us that we were known from the beginning, even before we were formed in our mother’s womb (Jer. 1.5).  We as individuals, however, can’t perceive of a before life except, perhaps, as fancy, which is what SOUL offers.  So, from our Judeo/Christian perspective, it’s a swing and a miss right at the first pitch.

During the interview Mark wants to get Pete talking about the cosmology of the film and, in particular, the character 22.

“If [principal character] Joe is an essentialist, she (22) is a nihilist,” Pete says.  “She would have loved Nietzsche.”

Underlying the character’s behavior “is certainly something I can relate to,” Pete says, “the feeling that I’m an imposter.”

Pete continues, “To me, this is where my Christianity, I think, I felt, this is where I was able to ‘bring it in’ in a way that I hadn’t been able to put into words before this film.  Deep down I have this unsettled feeling that I’m not deserving of love.  And, when I think about God’s acceptance of us all, that no matter where we are, no matter what we’ve done or haven’t done, that we are deserving of that love, I tear up.”

The Good News that I wish Pete had expressed here is (Ro 5.8) that even as sinners, Christ died for us.  He called us His friends (Jn 15.14) and laid down His life for us (Jn 15.13).  That’s not the metaphysical assurance of SOUL, that’s the blessed assurance of our faith in Jesus Christ.