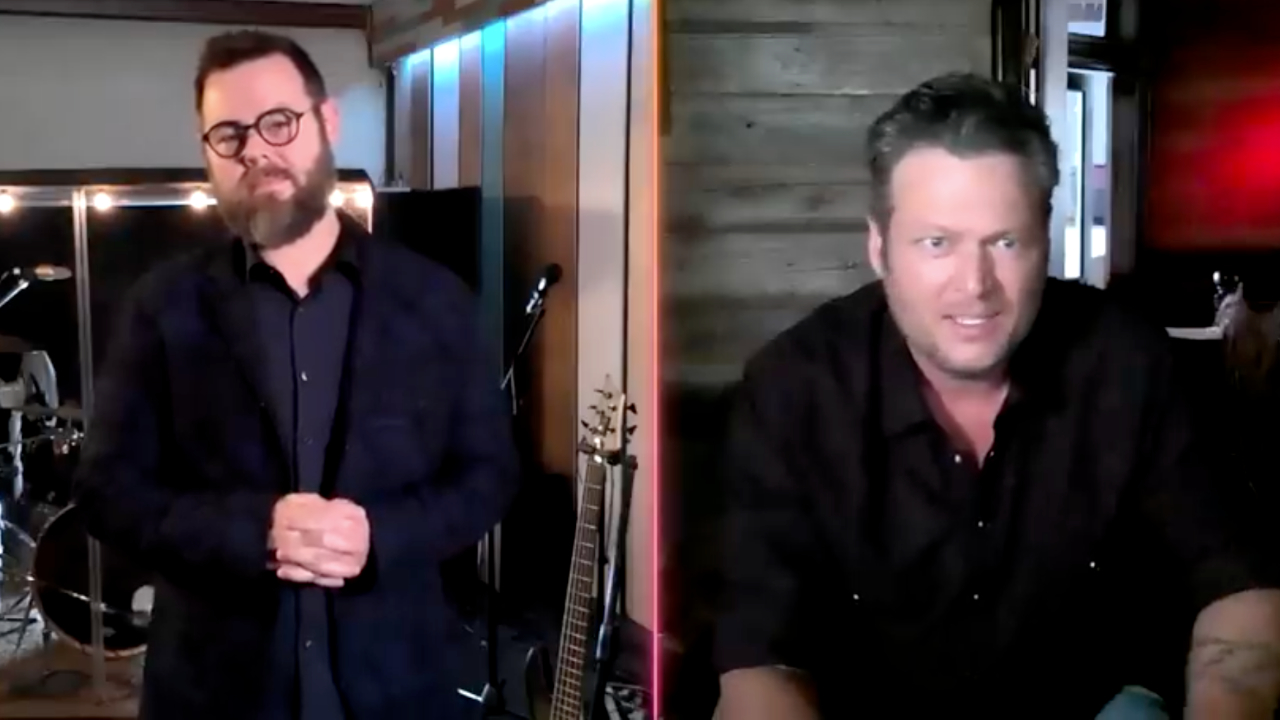 Just this past weekend audiences saw NBA player LeBron James in a sterile studio environment hosting the GRADUATE TOGETHER special. Singer Alicia Keys and former President Barack Obama were in similar settings for the event.

Ian Stewart one of GRADUATE TOGETHER producers from Done+Dusted said, “We were able to get LeBron in a sanitized studio, all by himself, with everyone else behind glass.”

Done+Dusted’s Katy Mullen, who also produced both of The Disney Family Singalong specials on ABC added, “With the virtual studios that we’re starting to use, it does actually look like you are moving through the space. These things are developing exponentially in a matter of weeks. You’re seeing a peppering of production values.”

Remotely produced specials continue to roll out despite a drop-in viewership.

Movieguide® previously reported how unscripted shows like SATURDAY NIGHT LIVE, AMERICAN IDOL and THE VOICE are all experiencing low ratings since moving to at-home shows.

However, it might not be the shows’ fault because the number of people consuming content dropped off 12% over the last month.

The Hollywood Reporter and Morning Consultant conducted a national poll May 7 to May 9 where 36% of people said they’re interested in viewing a program filmed remotely, while 48% responded they had “little” interest is such a show.

Even with interest in these shows dwindling, one agent says the deals keep rolling in for unscripted shows.

Since the coronavirus pandemic, Rosanna Billow, a CAA alternative agent, says her department closed 71 deals and made 55 pacts for new series.

“I think everybody assumes, when we have the fortune of resuming traditional production, that unscripted shows are going to be the first ones out,” Billow said.

Another CAA alternative agent, Alix Hartley, added, “Networks and platforms don’t want a ton of lower production shows stockpiled on the shelves. Everyone is nervously optimistic that production is going to get going by fall for anything that doesn’t have an in-studio audience.”

Only time will tell what the future holds for television production. Right now, all parties are working to improve production values and implement new procedures to get on track for the fall television slate.