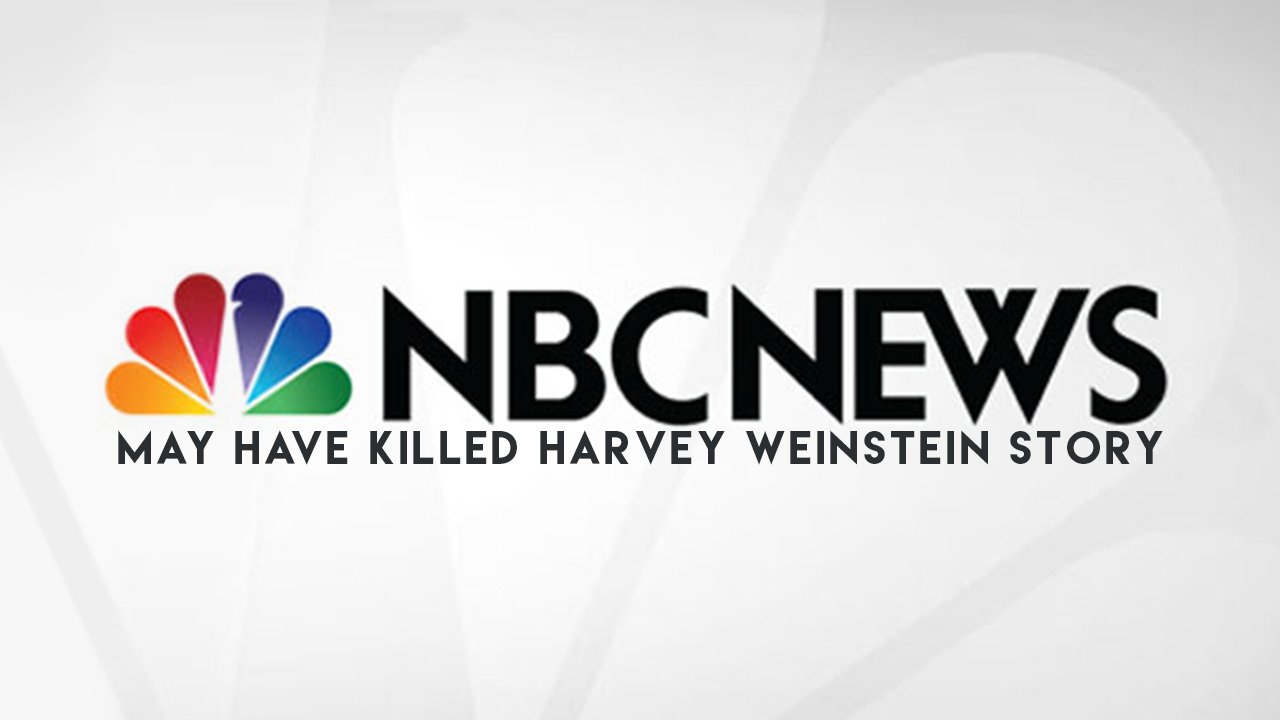 Reporter Ronan Farrow said Tuesday on MSNBC’s RACHEL MADDOW SHOW that NBC News killed his story this summer about sexual harassment allegations against movie mogul Harvey Weinstein, so he kept working on the story until it was published this week by the New Yorker.

Farrow challenged NBC assertions that his story wasn’t really ready at the time.

Meanwhile, Weinstein’s former attorney, Lisa Bloom, was “totally lied to” by Weinstein about the severity of the allegations against him, a source told Variety.

The allegations against Weinstein now include alleged rape. Strangely, mainstream pundits discussing the Weinstein allegations haven’t mentioned Bill or Hillary Clinton’s alleged sexual harassment and intimidation of women even though they have frequently mentioned a 2005 videotape of Pres. Trump engaged in crude locker room talk about what celebrities can get away with when it comes to touching women.

Can you say double standard?