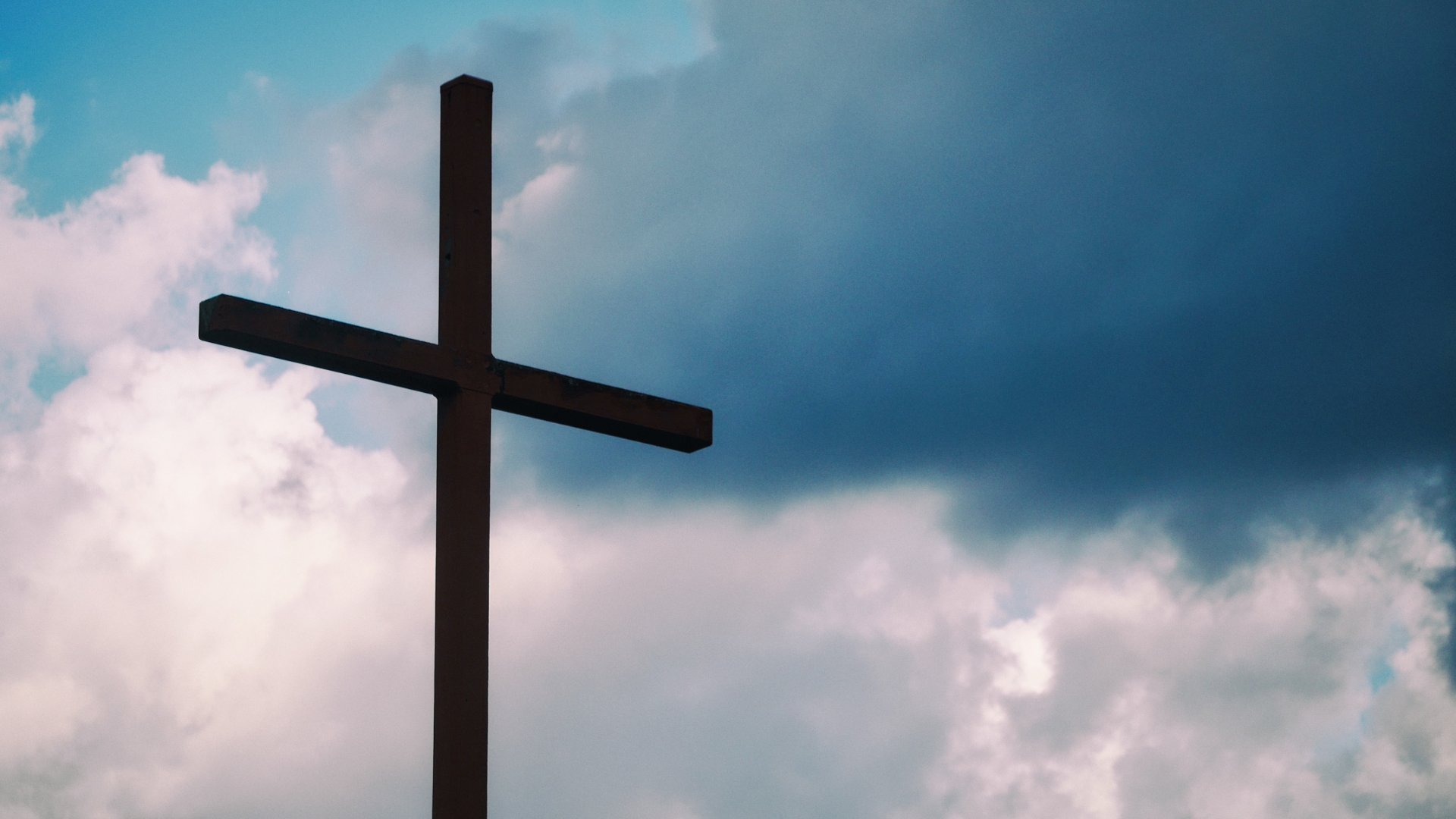 Revenge is a very powerful motivation for big entertaining Hollywood movies, some of which are worth watching, such as TAKEN, for adults only. However, most celebrate the bad and the ugly, such as many of the big martial arts and other movies. In a time of shutdown, reading the history of China, Russia, India, the Middle East, and other areas of the world, many of the great motivating conflicts involve revenge, such as the Indian epic Mahabharata, and then, of course, the Qur’an itself, as well as the great biography on Stalin, entitled STALIN, by Robert Conquest. Stalin took revenge on everyone, slowly, methodically, deceptively, and nefariously, ending up killing millions of people.

Forgiveness seems to be unique to Judaism and Christianity, however. Jesus, the Creator God, came to forgive us our sins. The Old Testament or Hebrew Bible talks about God’s patience and forgiveness throughout, such as the poignant book of the  Bible – HOSEA. Movies that reflect Christian forgiveness often are biblical or Christ-centered stories, such as BEN-HUR, QUO VADIS, and the many re-creations of THE JESUS FILM, including THE PASSION OF THE CHRIST. There are also great movies that exemplify Christian forgiveness, including the Mister Rogers documentary, and the wonderful Mister Rogers movie with Tom Hanks, A BEAUTIFUL DAY IN THE NEIGHBORHOOD. Forgiveness is a major part of the character development in the funny new PHINEAS AND FERB movie streaming on Disney+, CANDACE AGAINST THE UNIVERSE. Candace’s desire for revenge against her younger brothers, Phineas and Ferb, has terrible consequences, but it eventually leads to repentance, forgiveness and reconciliation.

Though many people may not admit it, taking revenge or thoughts of revenge are a constant part of the fallen human condition. This is why Christianity is so extraordinary. Not only did Jesus forgive us to set us free from the bondage of taking revenge, but he calls upon us in His great LORD’S PRAYER and throughout His ministry to forgive others as He has forgiven us.

This is a radical, wonderful Christian transformation of a fallen human motivation. Many notable leftist philosophers, such as Karl Marx, Nietzsche and other renowned people like Wagner, lived their life seeking revenge.

What a joy it is to be delivered of that through the power of the Gospel of Jesus Christ! Jesus forgives us so we can not only forgive our friends but also our enemies.