Revival For Our Time 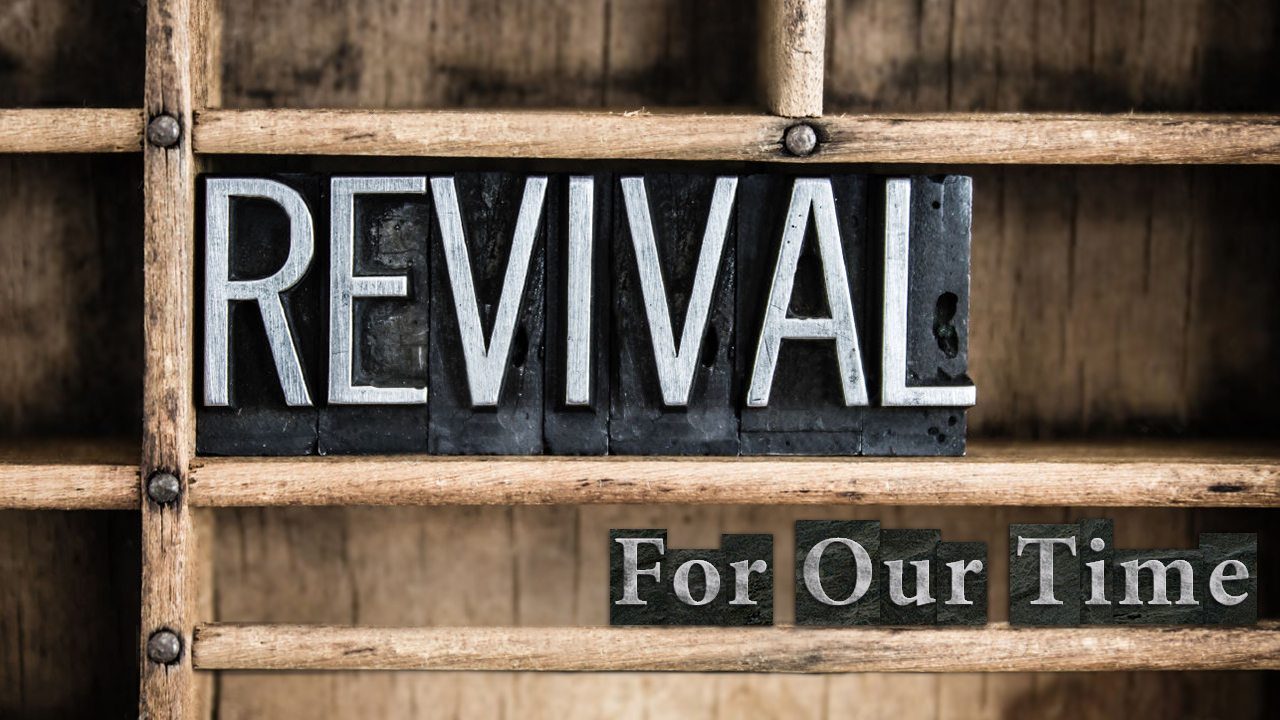 Revival For Our Time

Recently, I returned from speaking and teaching in Hungary with my son Robby, who is our COO and was also lecturing. I’ve had the chance to speak at major universities such as Yale, Dartmouth, Harvard and major parliaments, including the EU, The U. K. and Norway, and other institutions around the world.

However, Hungary was a wonderful, definitive, different experience because Hungary is in the midst of revival. More than 60 percent of the members of Parliament there are Christian. The Prime Minister, who was once a typical European leftist, who started out a Communist Youth leader, came to Christ and is on fire for God. Members of the cabinet are pastors and leaders in Reformed and other Hungarian churches.

Besides speaking at the conference that brought me to Hungary, World Congress of Families, I got the chance to speak in the largest Christian church, 60,000 people, one of the largest churches in the world. That church owns the biggest news network in Hungary, reaching two million people.

What makes all of this so exceptional is the history of Hungary.

The first King of Hungary from 1000 AD until his death in 1038 AD, King Stephen, brought so many people to Christ that he’s called St. Stephen. Hungary was so Christian that it produced many of the people who fought to protect the Holy Land from the cruel Islamic invaders. However, the Islamic invaders eventually conquered Hungary and for 140 years slaughtered the Christians. When they were driven out by the Germans, Swedes and other groups, there were only about 7,000 Christians left in Hungary. However, Christianity flourished once more, but after World War II, Stalin crushed Hungary and destroyed many of the buildings and churches. The Hungarians tried in 1956 to throw off the boot of Soviet communism, but, after several months of freedom, were cruelly oppressed and persecuted by the Marxist socialists.

When the Soviet Union fell, Hungary like its neighbors was a collapsed culture with destroyed churches and buildings. God has moved, Hungary has reclaimed the faith and the churches have been rebuilt, so the international socialists are angry and are trying to destroy Christianity in Hungary once more.

Why is this story so important?

First of all, because revival breaks out in the least likely places. In 1857, America had become very secular. The territories west of the Alleghany attracted young men, who threw off morality and Christianity and indulged in all the vices the new territories offered, as later immortalized by Mark Twain and in plays like SHOWBOAT. At the very darkest hour on the verge of the War Between The States on the day when a Supreme Court judge said America is no longer a Christian nation, revival broke out in the most unlikely place, on Wall Street, where a handful of stockbrokers were praying daily and weekly for revival, which led to the Wall Street Revival. Within six months, ten thousand business men were gathering together for prayer every day in New York, and within two years, a million converts were added to the churches.

The second reason this story is important is that God is never finished with us. He is never defeated. He is still omniscient, omnipresent and omnipotent, and He moves wherever people’s hearts are open. The Hungarian hearts were opened after the oppression of the communists ended. The hearts of the men on Wall Street were opened and the flame of revival broke out in the United States.

The third reason is that many past revivals were not the result of some charismatic leader. At the beginning of the 20th Century, for example, the Welsh Revival broke out among the miners visiting saloons, the least likely places. The tough miners, who were so rebellious that the police could not keep order, suddenly repented and the lawbreakers turned themselves over to the police for major and minor infractions. The Welsh Revival of 1904-1905 resulted in over 150,000 people converted and added to churches in Wales and: their lives were transformed, their lifestyles were changed, families were healed, and churches were packed and on FIRE with fervor and zeal! Revivals broke out in the Hebrides off the Scottish coast in the 1940s, in Lapland, in South Korea, and in many more unexpected locations. Of course, there were revivals that came as the result of wonderful people like St. Patrick, but many occurred as the result of the sovereign move of God in the hearts of ordinary people.

To tie this into MOVIEGUIDE®, there’s been a tremendous change in the movie industry. Movies have changed. Even the TWO big blockbusters of the summer, PIRATES OF THE CARIBBEAN:  DEAD MEN TELL NO TALES and WONDER WOMAN, contain clear Christological references, allusions and allegories.

When we started MOVIEGUIDE® in 1985, the major studios in Hollywood released few movies with any positive Christian content or values at all – less than 3%!  By the time we started the Annual MOVIEGUIDE® Faith & Values Awards Gala and Report to the Entertainment Industry in 1992 and 1993, however, there were 27 such movies, or about 10.38% of the market share.  Incredibly, 25 years later, in 2016, at least 184, or 63.88%, of the major movies released theatrically by the movie industry contained at least some positive Christian, redemptive content.  That’s a numerical increase of 581% and a percentage increase of 515%!

So, if you get swept up in the news that looks at how bad things are, take a moment to thank God for some of the miracles taking place in the least likely places – Hungary, Hollywood and maybe your own heart.

Please consider making a donation to Movieguide® to help further this good work!