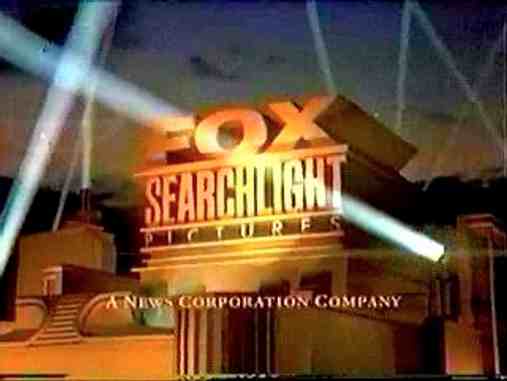 Fox Searchlight Pictures, a subsidiary of News Corp., has purchased the US. rights to distribute the movie SHAME about

sex addiction and incest. The movie is so offensive it is fully expected to receive an NC-17 rating. Nevertheless, Fox Searchlight is planning to mount a campaign to get the movie nominated for a best actor and best picture Academy Award.

Steve Gilula, president of Fox Searchlight, said, “I think NC-17 is a badge of honor, not a scarlet letter. We believe it is time for the rating to become usable in a serious manner.”

Fox Searchlight released the highly offensive movie BLACK SWAN last year which did receive Academy Award nominations for Best Picture, Best Actress, Best Director, Best Cinematography and Best Film Editing . Movieguide summarized the movie this way: “BLACK SWAN details the violent descent into madness of a ballerina named Nina who has screaming fights with her overprotective mother. BLACK SWAN is an extremely unpleasant movie, packed with some of the most bizarrely unhinged, over-the-top and immoral behavior to be seen on the big screen in ages, including graphic sexual content and extreme violence.”

At the very time Christian movies like COURAGEOUS are showing strength at the box-office, there are those in Hollywood intent on promoting and distributing ever more vulgar, violent and pornographic movies. These efforts are not reserved for a few art houses in New York and Los Angeles. By promoting these movies as possible Academy Award nominees they seek to make them available across America. With it’s award nominations BLACK SWAN eventually made it into 2,407 and grossed $107 million in the US.

While overall Christian content is on the rise and the family film business is booming there are segments of the industry that push even the six major media companies deeper and deeper into immorality. 20th Century Fox and Fox Searchlight are subsidiaries of Rupert Murdoch’s News Corp. In an open letter published on News Corp’s website Murdoch writes:

“For more than a half century, News Corporation has shaped global media by ensuring the public’s needs are met and that our offerings are of the highest caliber. Today, hundreds of millions of people around the world trust us for the best quality and choice in news, sports and entertainment.

“This public trust is our Company’s most valuable asset: one earned every day through our scrupulous adherence to the principles of integrity and fair dealing.”

SHAME does not fit with this statement. By releasing SHAME and promoting the exhibition of NC-17 movies in local American theaters News Corp breaks trust with people around the world. Murdoch risks losing what he calls his “most valuable asset.”

It is not enough just to avoid going to filthy movies that come to your local theater. Christians are called to be salt and light in society. A petition calling on News Corp and Fox Searchlight not to release SHAME would help let Mr. Murdoch know that many thousands of Americans do care about the products he seeks to have shown in our communities, and that by releasing SHAME on America be breaks the public trust he claims to value.