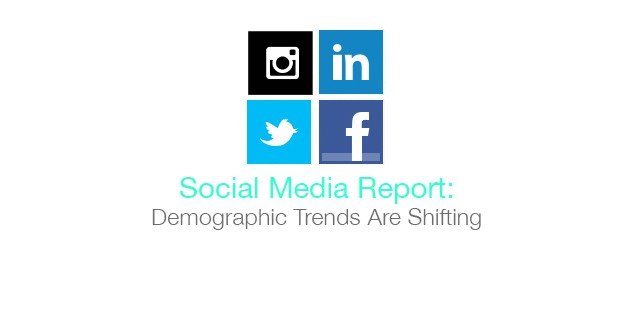 A study recently released by BI Intelligence, a research service from Business Insider, shows the changes in demographics across social network platforms.

The following are some of the highlights from the study:

– Facebook is still the most popular social network for teenagers, though Instagram has become the “most important.”

– Unsurprisingly, LinkedIn is mostly used by adults ages 30 to 49 and tends toward more highly educated users, and is more popular in that demographic than Twitter.

While social networking trends are shifting, there’s still a clear dominance of these digital platforms in our culture as a whole. Though there are pros and cons to living in such a digital age, it’s increasingly evident that these newer forms of media and communication are not only here to stay, but also are truly an integral part of our culture.

Thus, MOVIEGUIDE®’s basic premise that the mass media creates and controls the culture that shapes the hearts and minds of our children and grandchildren has again been confirmed by the evidence.