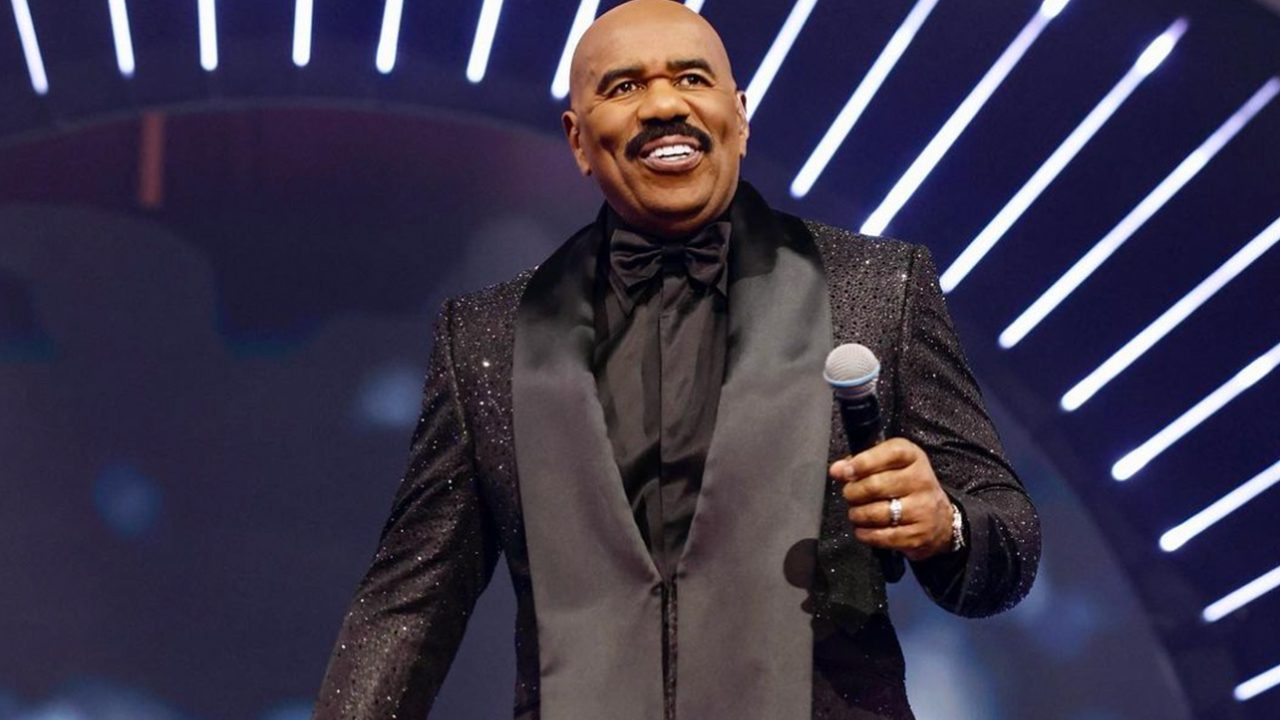 After comedian Dave Chappelle received backlash over his latest comedy special, TV personalities, other comedians, and actors have grown more vocal about the negative effect that “cancel-culture” has on comedy.

“The only way I can do one more special is if it’s at the end of my television career because it will end my television career,” Harvey said. “We’re in the cancel culture now. No stand-up that is sponsor-driven can say anything he wants to. Chris Rock can’t. Kevin Hart can’t. Cedric the Entertainer can’t. D.L. Hughley can’t. I can go down the list. The only person that can say what they want to say on stage is Dave Chappelle because he’s not sponsor-driven. He’s subscription-driven.”

Chappelle’s special, THE CLOSER, came under fire for jokes revolving around the transgender community. Despite the public outcry, Netflix defended Chappelle and kept the show available on their streaming platform.

Harvey doubled down on his criticisms of cancel culture, even noting that it could ruin comedy forever.

“If I had tried to continue as a stand-up, there’s no way I could maintain it,” Harvey said. “Political correctness has killed comedy. Every joke you tell now, it hurts somebody’s feelings. But what people don’t understand about comedians is that a joke has to be about something. It has to be about somebody. We can’t write jokes about puppies all the time. The joke can’t be about bushes all the time. Some of these jokes will have to be about people, because that’s the most interesting topic. So if I come back, I’ll have to wait until I’m done. And I’m not done. I want to do one more. I’ll probably have to call it ‘This Is It.’”

Harvey isn’t the only comedian to comment on cancel culture.

Actor Jimmie Walker, best known for his performance in the classic comedy series GOOD TIMES, said that he expects the current “cancel culture” to continue to hurt comedy.

Walker, 74, recently said that it is becoming more common for comedians to lose their entire careers based on one joke.

“I think that comedy is going to be really rough for the next few years,” Walker said.

“Chappelle is lucky he’s in a great position. I wish him the best of luck. He’s obviously very talented, he’s made a lot of money and that’s going to help him tremendously. That’ll help him get past the cancel culture,” Walker said of the comedy legend. “I’m happy that he’s doing what he’s doing in terms of continuing on. That’s what I’ll say about that.”