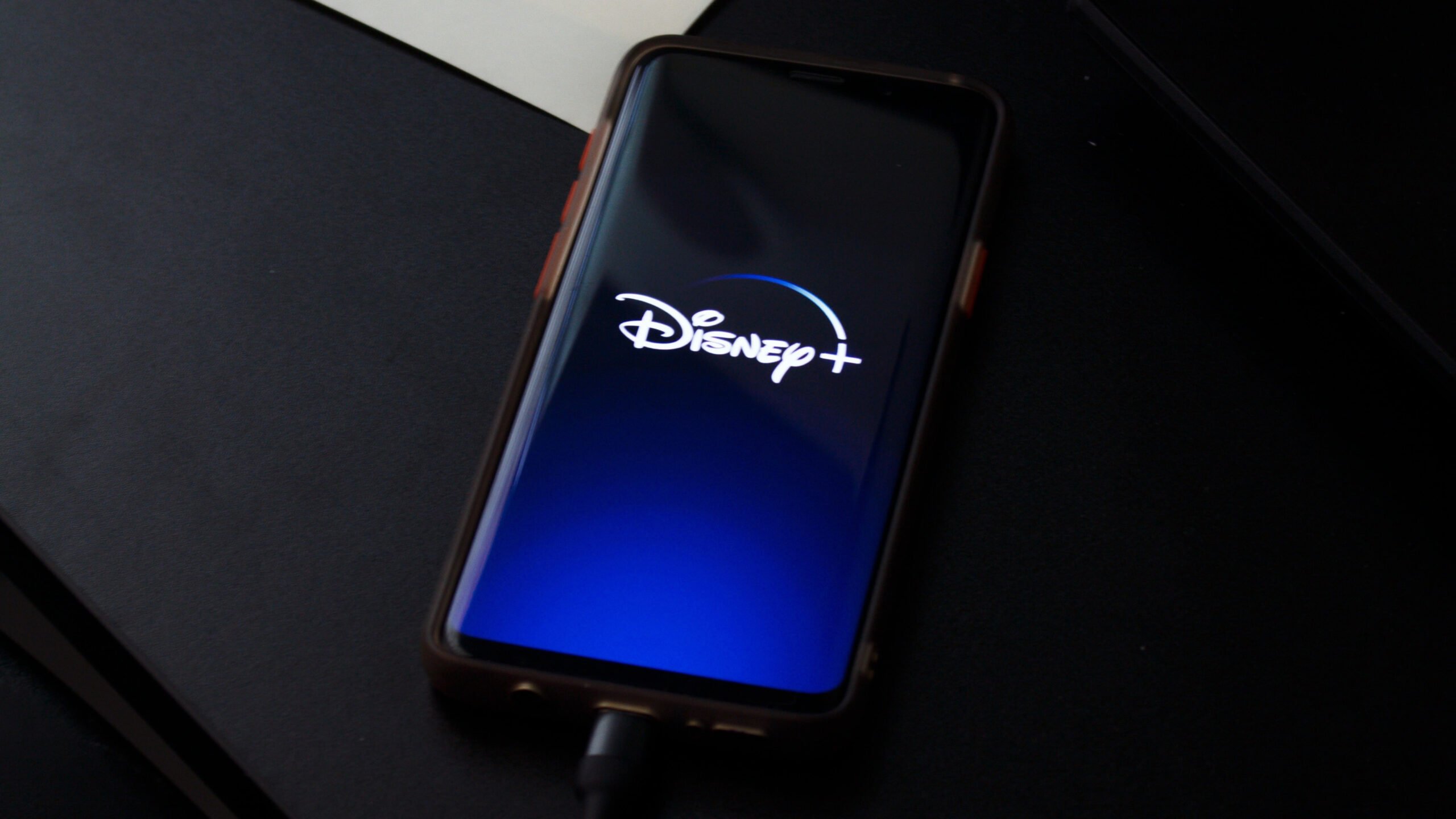 Photo by Brandon Ong via Unsplash

Theaters were closed across the country during the global pandemic while streamers like Netflix and Disney+ ruled the entertainment landscape.

Despite regulations starting to lift midway through 2020 and major blockbusters like A QUIET PLACE PART II and F9 showing glimpses of a box office recovery, a recent columnist said that Disney would be hard-pressed to give up on their streamer after such success.

Variety recently published a column written by Gene Del Vecchio called “Disney’s Addiction to Subscriber Gains Drives Disruption at the Expense of Theatrical Revenue,” where he makes the argument that theaters are engaged in a losing battle with consumers and streamers for the future of entertainment.

According to Disney, its total subscriber count jumped to 116 million as of July 3. Along with the impressive boost of subscribers, the companies stocks also rose to $177 by mid-August.

“Wall Street always wants more, and Disney will be addicted to increasing subscriptions even if it means sacrificing theatrical revenue,” Vecchio writes. “That’s because math favors Disney Plus. The revenue generated by the 116 million Disney Plus subscribers, at a discounted monthly subscription fee that averages $4.16 each, will generate $5.79 billion annually. This surpasses the $4.73 billion revenue that Disney achieved in 2019 from theatrical distribution. And Disney Plus is still in its infancy. This is in addition to the revenue generated by Disney’s nearly 42.8 million Hulu subscribers and 14.9 million ESPN Plus subscribers.”

Vecchio also noted the impressive start for Disney+. Since its launch in Nov. 2019, it has competed with Netflix and Amazon Prime as one of the industry’s top streamers.

Vecchio notes that the real increase, over 70%, came when Disney announced that ARTEMIS FOWL and HAMILTON—both destined for theaters—would be released on Disney+.

“After Disney began a European expansion on March 24, 2020 (including the U.K. and Germany), coupled with announcements that movie that had been intended for theatrical release — “Artemis Fowl” and “Hamilton” — would be direct-to-consumer, subscribers grew to 57.5 million by June 27, 2020. This was a whopping 71.6% increase,” Vecchio wrote. “The international expansion and direct-to-consumer enticements shifted the trajectory of subscriptions significantly upward as noted in the chart above. The new trajectory influences Wall Street expectations and reflects Disney’s addiction. This has significant implications for Disney, audiences, theaters and talent.”

In late 2020 and 2021, the direct-to-consumer strategy became a staple among large studios like Disney and Warner Bros.

“Efforts to stay on the same trajectory in 2021 with an array of offerings that included ‘WandaVision’ in January through the Disney Premier Access release of “Jungle Cruise” as a simultaneous theatrical and $30 paid download release via Disney Plus in July,” Vecchio noted.

“Price increases aside, Disney’s addiction to streaming is good news for consumers because the company will be driven to keep them happy. It will continue to do so using four tactics: Giving Disney Plus subscribers an exclusive, free perk for non-tentpole films (e.g. ‘Hamilton’), giving subscribers exclusive access to blockbusters for an added fee (e.g. ‘Mulan’), launching films simultaneously in theaters and on Disney Plus to give audiences a choice of platforms (e.g. ‘Jungle Cruise’), and reducing the theatrical window for films that premiere exclusively in theaters (e.g. 45-day window for ‘Free Guy’),” Vecchio outlines. This empowers audiences by allowing them to see a film when they want, on a platform they want, and at a price that fits their budget. Audiences will expect this to continue and will become addicted to having choices.”

However, theater owners are in jeopardy should this current system persist. At CinemaCon, industries top theater owners expressed their concern of the new model and encouraged a return to the traditional box office.

Moreover, Vecchio pointed out the legal trouble between A-list actress Scarlett Johansson as a sign that Disney still needs to figure out how to compensate talent with their new strategy.

“For A-list talent, Disney’s addiction has made for a bumpy road,” Vecchio said. “‘Black Widow’ star Scarlett Johansson is suing Disney for what the lawsuit calls “a promise” that the latest entry in Marvel’s MCU would get a theatrical release.”

“New contracts need to compensate talent in a manner that is equal to what they would have received under the old contracts,” Vecchio continued. “From Ms. Johansson’s standpoint, that means a reported $50 million bonus on top of the $20 million she has already received. To achieve this, contracts need to acknowledge four potential components: a base fee, a performance percentage of the box office, a performance percentage of the premium video-on-demand receipts, and potentially an added boost for incremental subscription revenue generated by households that signed up to watch the new film.”

Vecchio’s echoes what John Fithian and Adam Aron postulated at CinemaCon: studios and consumers will easily defeat any pull from the theatrical experience in the streaming game.

“After the disruption settles and the industry reaches a new equilibrium, studios and consumers will undoubtedly come out as winners. Talent will probably break even,” Vecchio added. “Theaters will lose. And while some may think that this was a result of the pandemic, these events were already in play because theatrical windows were already shrinking pre-COVID, consumers were already revealing a strong preference for streaming, and studios were already creating their own streaming services. The pandemic simply made the future arrive earlier, thanks to Wall Street’s expectations and Disney’s addiction.”