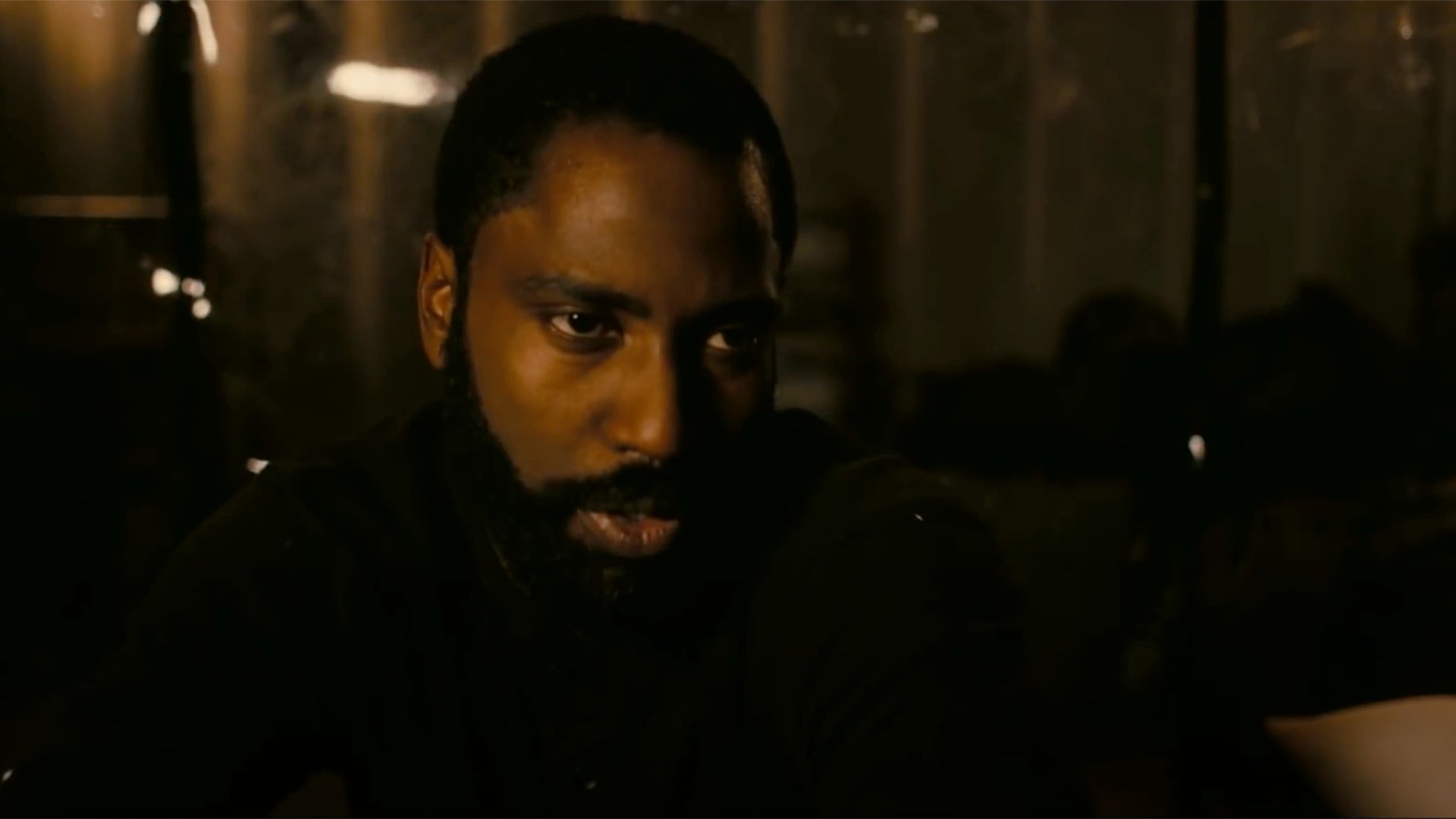 Screenshot via TENET – NEW TRAILER by Warner Bros. on YouTube

Christopher Nolan’s TENET opted to push its release date at the eleventh hour with WONDER WOMAN 1984 following suit. But, the new James Bond NO TIME TO DIE made a move to release earlier than expected.

Nolan’s TENET was slated to be first tentpole release of the summer when released on July 17th.

Instead, the espionage thriller will hit big screens around the country on July 31st, letting Disney’s MULAN (2020) test the waters first on July 24th.

However, Warner Bros. will feature one of Nolan’s movies on July 17th. His 2010 hit INCEPTION will be in theaters in honor of its 10-year anniversary.

In a statement regarding the release, Toby Emmerich, chairman of Warner Bros. Pictures said,

“We’re especially thrilled, in this complex and rapidly changing environment, to be bringing Christopher Nolan’s ‘Tenet,’ a global tentpole of jaw-dropping size, scope and scale, to theaters around the world on July 31. It’s been longer than any of us could’ve imagined since we’ve seen a movie on the big screen, and to acknowledge Chris’ fans as we count down to ‘Tenet’’s” opening day, we are also excited to offer his masterpiece ‘Inception’ in theaters for its 10th anniversary on July 17.”

The National Association of Theatre Owners released a statement about the release as well.

“Over these last months we have been keeping Warner Bros. closely informed of our work towards reopening our theatres in accordance with governmental health and safety requirements, and we are looking forward to audiences enjoying Tenet in our theatres all around the world on July 31st.”

WONDER WOMAN 1984, the sequel to the superhero hit WONDER WOMAN with Gal Gadot, also pushed its release date one more time. Now, audiences can plan to see the movie on October 2nd instead of August 14th.

One surprise, though, is NO TIME TO DIE. Daniel Craig will grace the screen one last time as James Bond on November 20th, instead of November 25th, Fox News reported.

The movie was originally set to release in April, but was one of the first big releases pushed as theaters closed their doors due to the corona virus.

Movieguide® reminds readers that we’re not sure about the acceptability and quality of these movies, as they have not been screened at this time.