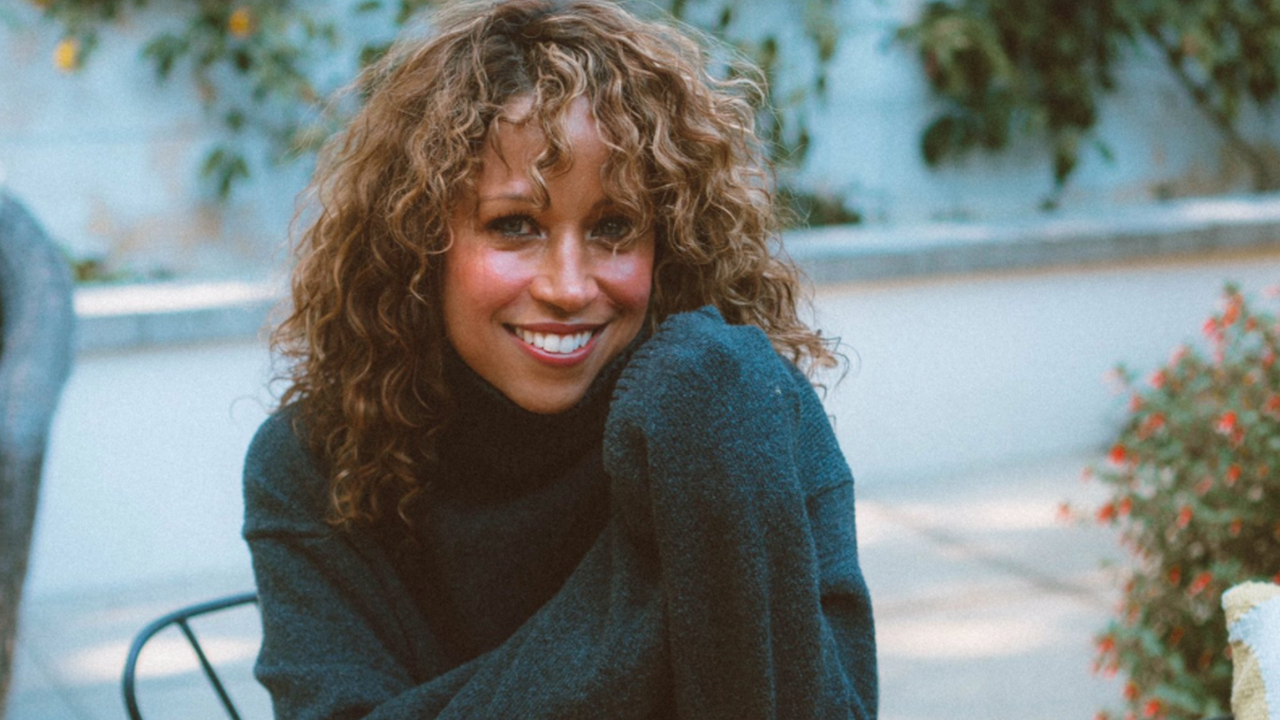 “I thank the Lord for being able to say that I have grown more over the last 5 years than I have in my entire life,” she said. “I am so blessed to be surrounded by people who have loved and supported me through my most challenging time.”

At her worst, the actress revealed she was taking 18-20 Vicodin pills a day.

“It filled that anger. It calmed that anger down. It slowed my brain down. It gave me the ease so that I could deal with life. That’s how I became addicted. It’s no one’s fault but my own.”

And then, “I lost everything,” the star said.

“That’s what stopped me. I almost died,” Dash said. “My kidneys were so infected that my blood was septic, and my organs were shutting down. So, I got rushed to the hospital and I had to have a full blood transfusion and I was in there for three weeks. And by the grace and mercy of God, I lived.”

But it wasn’t enough for her to break the addiction, and suicidal thoughts crept back in.

“That again was when I thought, ‘OK, Stacey, then give up. You can’t do this life.’ And I almost did something stupid. I didn’t.

“I called my sister and I told her, ‘Come over right now.’ And then I called my attorney and I said, ‘I need help.’ And she sent me away. Within eight hours, there was an intervention guy at my house and I was on a plane to Utah to go to rehab… It wasn’t until the last 10 days that I said, ‘Oh, snap. I’m an addict,'” Dash said.

Dash has maintained her sobriety for the last five years and returned to acting.