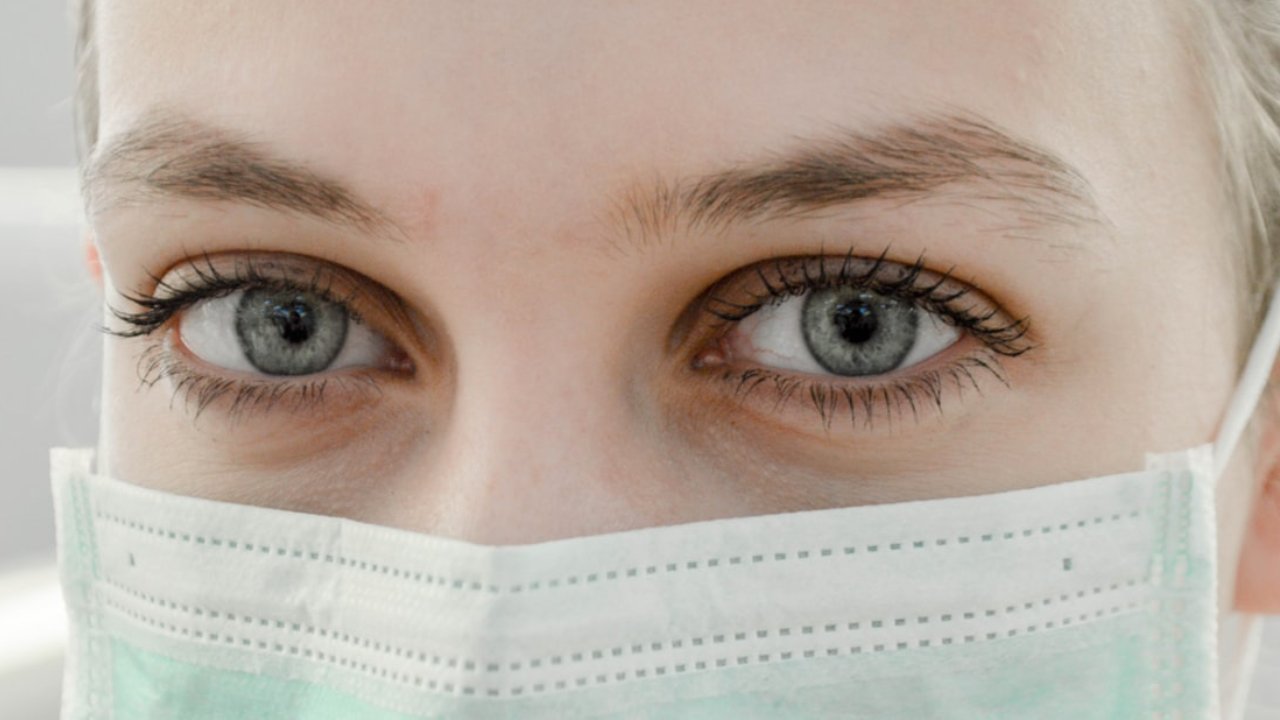 Recently, the Daily Signal compared China’s handling of the Covid19 virus (Coronavirus disease) as frighteningly similar to the disastrous handling of the 1986 nuclear reactor explosion by Communist Soviet Union government, which was portrayed so powerfully in the HBO television series (please read the review here).  When the Chernobyl nuclear power plant in the Soviet Union exploded in 1986, it spewed radioactive material across the Ukraine, Russia, Belarus and Western Europe.

After a search for truth in the midst of a communist socialist bureaucracy’s lies and cover-ups, it was discovered that the Soviet government was responsible. First, the Communists rushed the reactor and saved money on inferior materials. Then, the government refused to acknowledge the problem until it became an international disaster. The, the government refused to seek help form the United States who could have helped them solve the problem. On and on it went, strikingly similar to the Chinese Communist approach to the Covid19 virus.

Having done ministry in Russia, Ukraine and Poland, CHERNOBYL is a very accurate portrait of a bureaucratic state that tries to control everything while using a violent, nefarious secret police. Not only are the people watched, the KGB head is also watched, and he reveals this is the only way they can sustain Soviet society. Of course, the alternative is a free society with the kind of self-government that comes from knowing the ultimate Truth who will set you free, which is Jesus Christ and His Word Written so that His Holy Spirit keeps you from living in deception.

CHERNOBYL is hard to watch. It demands extreme caution. There’s a lot of foul language, full male nudity and gruesome deaths and violence, including shooting all the animals in the area to prevent them from bringing their mutated genes into other areas. So, the TV series is not for children or younger teenagers, but it should be seen as a textbook case revealing the failure of totalitarian communism. The series is an incredible indictment of communism, socialism and bureaucracy that should encourage the world to hold the Chinese communist leadership accountable for spreading a virus that is affection billions of people around the world. CHERNOBYL should be watched again and again, but remember it demands extreme caution.