The Country Town Where Walt Disney Was a Boy 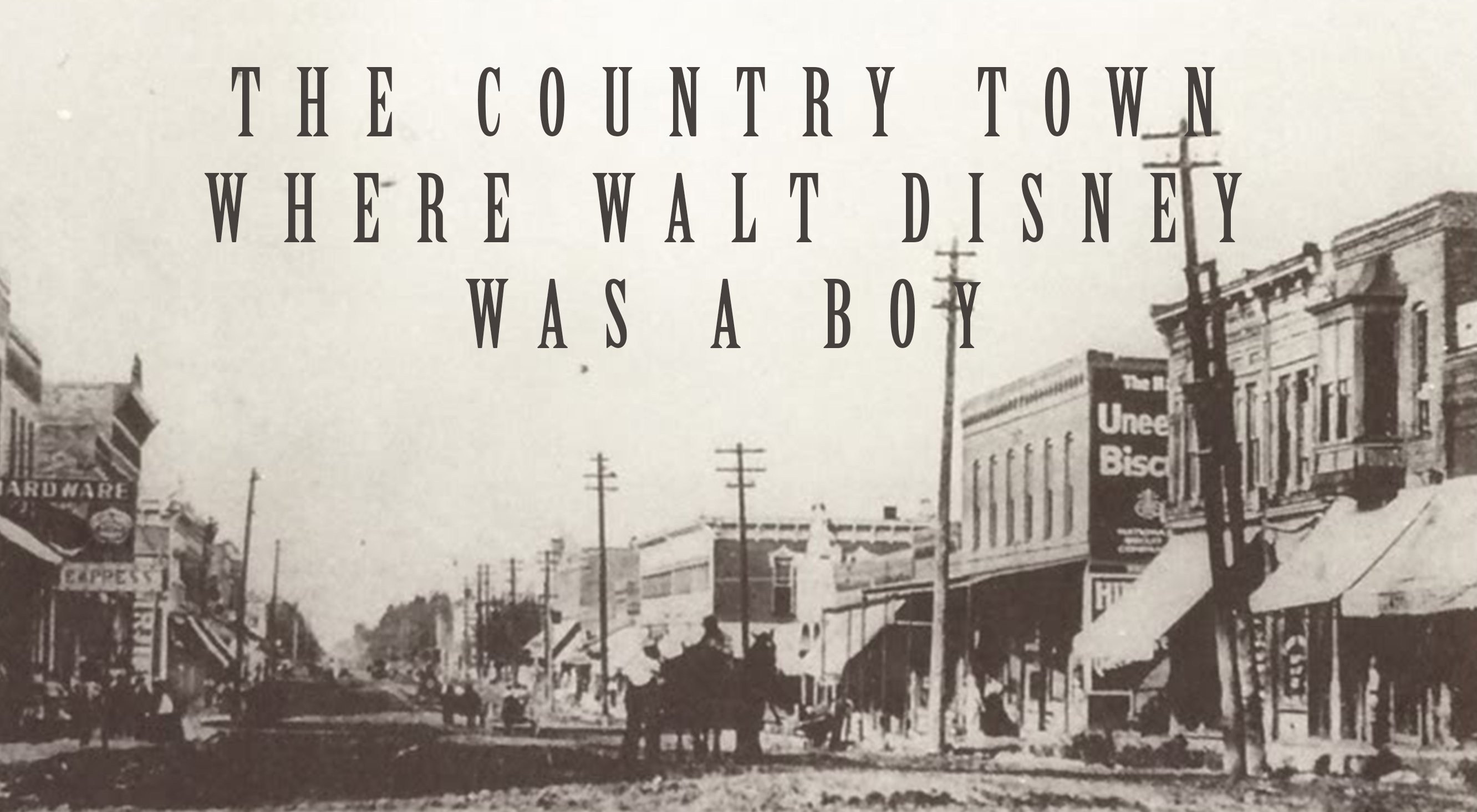 The Country Town Where Walt Disney Was a Boy

Between his birth and first few years in Chicago and his life in Kansas City, Walt Disney lived in Marceline, Missouri on a farm he considered the only place where he could be a boy. The town became his model for Main Street in Disneyland, and his farm became the place where he started his show business career when he charged local children to watch his farmyard circus, and where he sat in a large cottonwood tree and told his stories to his sister.

Recently, Travelguide® had the pleasure of visiting Walt Disney’s hometown museum in Marceline. We had the opportunity to be guided through the museum by Inez Johnson, who knew Walt Disney and his brother, Roy, for the last 10 years of Walt’s life. In 1956, the town contacted Walt to see if he would dedicate the new hometown swimming pool. Since Inez and her husband had the only house with air conditioning (not even the hotel had air conditioning), they fixed up her home with the best neighborhood furniture and put up Walt, Roy and their wives.

Walt loved the 45-acre farm where he spent the best days of his youth. Throughout his life, he told the world, “You know, I’m not a funny guy. I’m just a farm boy from Marceline who hides behind a duck and a mouse.”

Walt’s father moved the family to Marceline because of his health, but farm life didn’t make his health any better, so they moved on to Kansas City. Walt’s father was a strong Christian who named Walt after his best friend, his pastor, in Chicago. The pastor reciprocated by naming his first son after Walt’s father.

Walt said he remembered nothing of his first five years in Chicago, but his memories of Marceline and the farm stayed with him all his life. Walt always wanted to buy back the farm, and Inez and her husband bought the farm at his direction with the intention of selling it to him. Regrettably, Walt died before that could happen.

Walt returned to Marceline several times, to dedicate the Walt Disney Elementary School, to relocate the midget Autotopia ride from Disneyland, and just to experience main street in Missouri.

The Walt Disney Hometown Museum is housed in the former train station. When the train stopped stopping in Marceline, the town shrunk. Even so, volunteers and donors have kept alive the museum, the farm and a successor to the cottonwood tree from Walt’s youth.

I was fascinated by the museum because I had acted when I was a little boy in a Mickey Mouse Club commercial and in 1955 had been one of the children actors used in the publicity shots for the new Disneyland when it opened. My strongest and most wonderful memory is when I was standing in line for one of the rides with the other children actors, and the press was sitting in the first car of the ride. In a very gracious but also forceful manner, Walt told the press to get out because this ride is for children. So, the press got out, and I got to sit in the first seat of the first car as the photographers shot their publicity photographs. Whether Walt intended it or not, this was a terrific publicity stunt, which put the opening on the front page of newspapers across the country, who said Walt put children first at Disneyland.
So, if you happen to be in Missouri, near or in St. Louis, take the time to locate Marceline and visit the Walt Disney Hometown Museum. 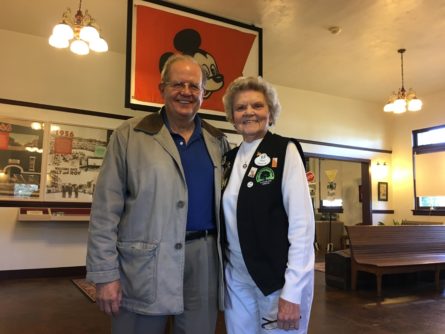 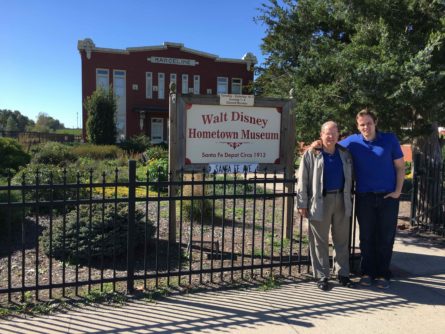