The Cowboy Channel to Celebrate ‘Duketober’ In Honor of John Wayne 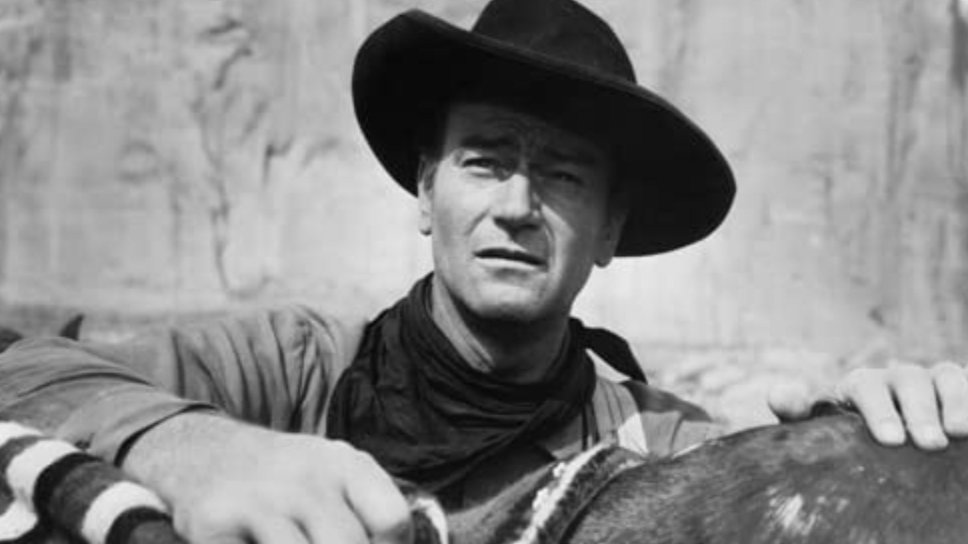 The Cowboy Channel to Celebrate ‘Duketober’ In Honor of John Wayne

For the month of October, the channel will air Wayne’s classic movies and finish with a 50th-anniversary live panel discussion on Nov. 3, remembering the actor’s role in 1971’s BIG JAKE, which also starred his two sons, Ethan and Patrick.

“The John Wayne: An American Experience (JWAAE) museum in the Fort Worth Stockyards has created a perfect synergy for the Cowboy Channel to highlight this incredible western film legend and showcase many of his classic films for our audience,” Cowboy Channel CEO Raquel Koehler Gottsch said. “Our fans absolutely adore John Wayne, and we couldn’t be happier to have a great relationship with his family and be able to share his movies with our audience and dedicate an entire month to such a western star legend.”

“He would be thrilled to learn that so many people still cherish his films after all these years and I know he’s smiling somewhere,” Ethan Wayne added.

Behind John Wayne’s impressive Hollywood resume is also a down-to-earth faith in God, Ethan said of his father.

After 50 years in the entertainment industry, John Wayne cemented himself as an icon of early Hollywood westerns.

In a recent interview, Wayne’s son Ethan revealed that his father gave selflessly despite his successful career.

John Wayne played roles like lawmen, outlaws, soldiers, and historical figures and became an icon of masculinity for many. However, Wayne’s portrayals were always of tough men with a gentle heart.

“Each film brought some adventure, brought some magnificent scenery, brought you a strong character, that was also fair. He was an aspirational character. I think there were a lot of qualities in the John Wayne characters that people liked. They wanted to be like him,” Ethan said. “I remember as a young boy…that he relished where his films had ended up and the way they delivered entertainment to the public.”

“With John Wayne, it goes beyond acting…He’s representing, on screen, people who built the country,” Ethan added.

Ethan, born when his father was 55, said he has a unique perspective on his father’s legacy.

“You know he had setbacks. That never shut him down. He kept pivoting and moving forward,” Ethan said, adding: “I get to see my father when I didn’t know him, as a younger man.”