The Election is Over: Now What? 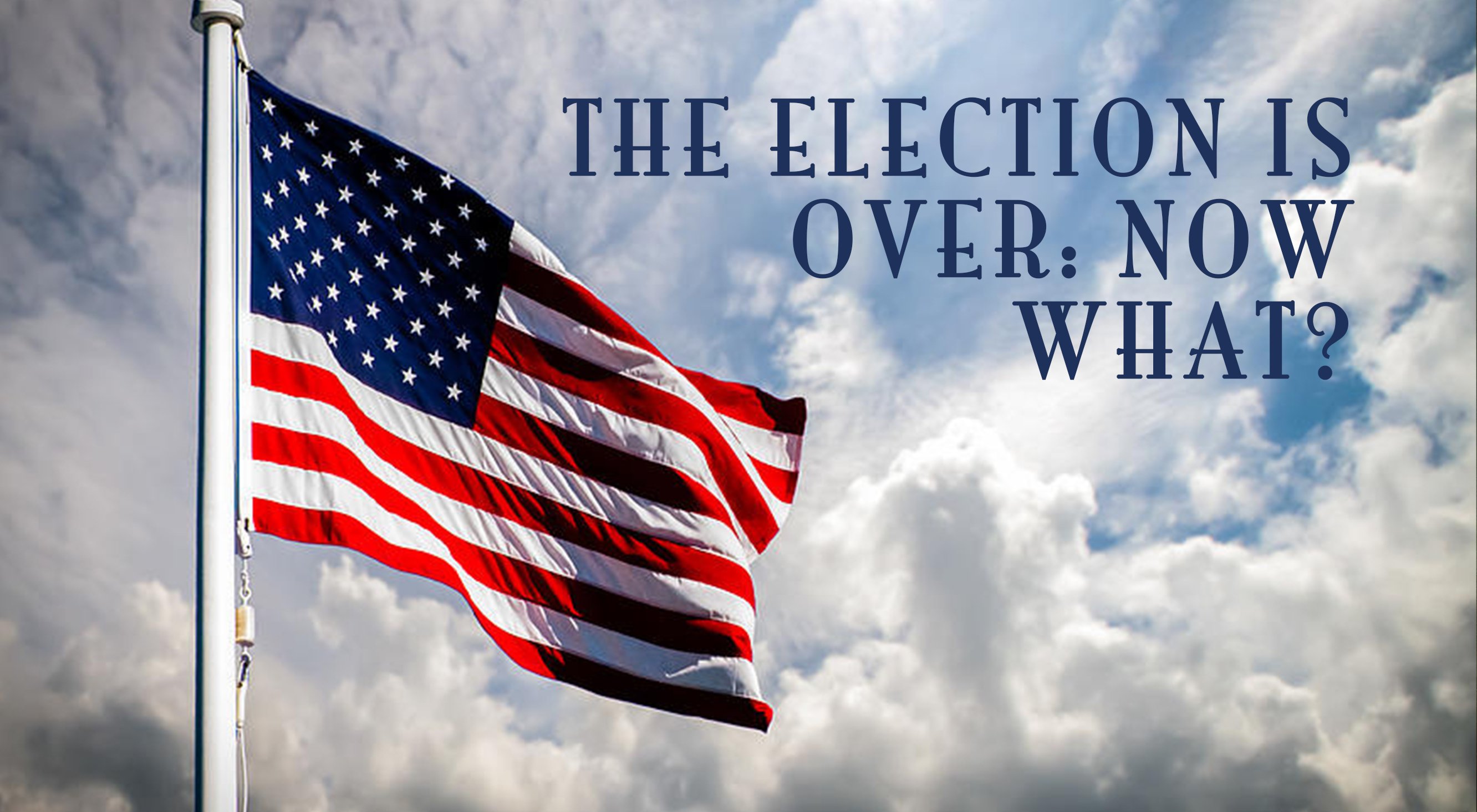 The Election is Over:  Now What?

The election is over, which means you’re either sulking from a loss, celebrating from a victory, or unclear which one is which. Regardless, the future of our nation is unclear and many are scared of what’s to come.

It seems ironic, therefore, that just this past weekend, a movie was released in theaters that almost perfectly speaks to what Christians should do.

In Mel Gibson’s new war drama, HACKSAW RIDGE, Desmond Doss is a conscientious objector who enlists in World War II to serve as a medic, but refuses to touch a gun because of a personal Christian conviction. Even in basic training, Doss is mocked, punished and disciplined for his conviction and values by his own commanding officers (who later on learn how wrong they were and apologize). Amidst all the hardship Doss experienced, there are profound things that apply to ourselves in this post-election season.

Desmond’s personal conviction to never take a life was a core part of his Christian faith. Even though his own comrades persecuted him for his beliefs, he stood firm in his convictions and even turned the other cheek while doing so.

What Desmond does here is similar to what Sharon Carter told Steve said in CAPTAIN AMERICA:  CIVIL WAR, “Compromise where you can. Where you can’t, don’t. Even if everyone is telling you that something wrong is something right.”

For too long, we’ve compromised where we shouldn’t. We’ve stood on party lines instead of values. We’ve traded freedom for supposed safety and security. We’ve grown too afraid of what the world thinks of us. Worst of all, we’ve allowed fear to dictate how we vote and live, instead of faith. The reason our country is where it is, is because we’ve compromised on far too many things.

That said, while Desmond Doss had a strong conviction to never kill or even carry a weapon, he didn’t let that stop him from engaging in the battle. Doss was on the frontline saving lives. Once labeled “Doss the coward,” he proved that his convictions didn’t limit him. Instead, they impassioned him all the more to make a difference in a way he knew he should. . . and he did exactly that!

Of course, not all Christians share the same convictions. Even in HACKSAW RIDGE, other soldiers had legitimate biblical disagreements with Desmond Doss’s interpretation of the commandment on killing. Christians have different political philosophies and opinions that vary, though some viewpoints definitely have more scriptural backing than others.

However, despite those differences, most Christians can agree on one thing:  that we, as a nation and as individuals, are in desperate need of a personal relationship with Jesus Christ.

As believers in Jesus, we have a truth that can set people free, but it starts with a humble realization that we are in need of God’s grace just as much as anyone else. In the case of Desmond Doss, his convictions didn’t give him an entitled sense of self-righteousness. He saw his own anger and hate toward his own father and knew that by God’s standard, he was already a murderer, which is why he valued life so much more. In fact, it was his own anger toward his father that made him realize that killing another person, even in a necessary war, was not something that he could do as a Christian believer.

As Doss was rescuing soldiers by himself on the frontline’s of battle, he continually prayed, “Please, Lord, help me save one more” over and over until he had saved 75 men. What would our nation look like if we Christians could develop the same attitude and prayer when it came to sharing the good news of Jesus Christ?

As we move forward from the aftermath of this election, we must not give up hope, because ultimately our hope doesn’t lie in a politician that’s elected, nor does it lie in our ability to force change. Instead, our hope lies in Jesus.

HACKSAW RIDGE is just one of many movies that has come out this year that positively shows the power of grace, love and compassion stemming from a personal relationship in Jesus Christ. We believe the movies that reflect our world as it should be, both morally and spiritually, have the power to transform our culture and set people on a journey where they can have their own personal relationship with Jesus.

Please support Movieguide® as we engage the culture and seek to transform it through love, truth and compassion, building up the Kingdom of God and exposing the deceiving lies of evil rooted in our culture while we promote the Good, the True and the Beautiful.