The Promise of Progress 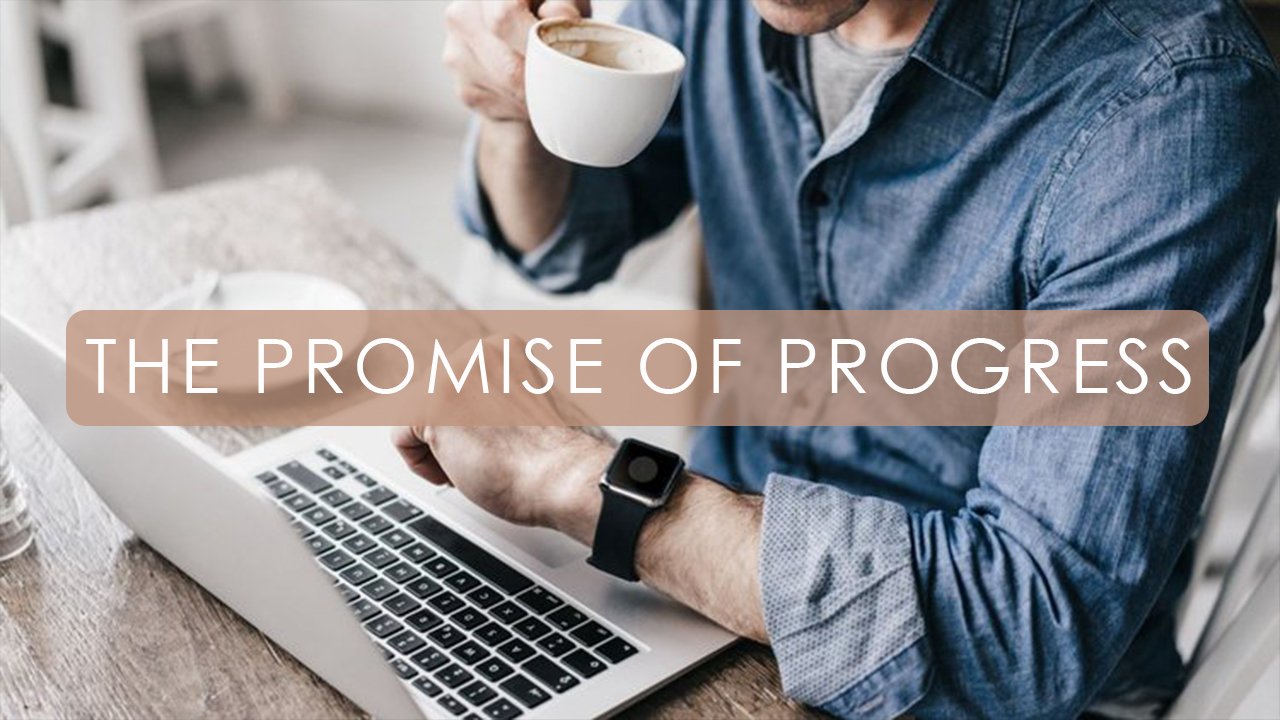 The Promise of Progress

The new atheists and humanists have convinced many people that the world is getting better and better day by day. C. S. Lewis refuted this in his arguments against scientism. A quick look around at the world will find out that horrendous and terrifying things are occurring every day, both on a grand scale with the Muslim jihadists or Kim Jong-il in North Korea, and on a less grand scale with Harvey Weinstein and the many sinful people who are revealed in the press every day.

A closer look at each of us will reveal that all of us fall short in many ways.

Christianity offers a path to redemption, revival and renewal that delivers us from the fallen human condition, not by our own merits but by the love of Jesus Christ and His free gift of salvation. Although other religions don’t have the same gift of salvation, they do promise in their meta-narratives a better world, with how to books and teachings that become the manuals for their devotees.

Communism offered us egalitarianism within the promise of the dictatorship of the proletariat. A myriad of Hindu teachings offer self-improvement and self-realization if only you follow the how-to instructions. Movies with Buddhist themes, Hindu themes, occult themes, and humanist themes are not refuting their religious eschatological dead-ends by offering promises, but rather like the Great Deceiver himself, merely trying to catch people in their web of deceit. Just because they make promises that their philosophies and theologies seem to fulfill doesn’t mean they have a Christian, biblical worldview. If you read any of their texts, you find a myriad of promises that if you do this or that, your life will improve. If you apply the microscope of wisdom to those promises, you’ll see they can’t deliver. Holding your breath, pronouncing incantations, or forcing egalitarianism by government fiat leads to the abyss of failed self-improvement, failed self-realization, and socio-economic chaos and disaster.

Therefore, it’s important to discern the difference between the true gift of salvation through Jesus Christ and the false promises of all the man-centered religions. All that glitters is not gold.