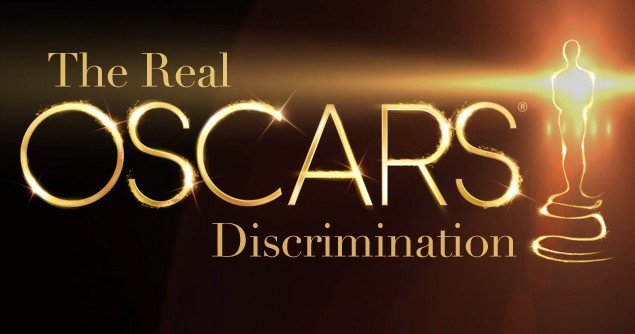 This year the Academy Awards have come under attack for the lack of racial diversity in its nominees.

This has not been an issue with the Movieguide® Awards.

The Movieguide® Awards gave its top honor, the Epiphany Prize, to WAR ROOM, a story about a black family saved from destruction by learning to pray and seek God’s help. Karen Abercrombie won Movieguide®’s Grace prize for inspiring actress for her role in the movie. Movieguide®’s choice for best mature audience movie was THE 33 featuring a largely Hispanic cast, but race shouldn’t be an issue at all. In God’s sight there’s only one race: the human race.

The real discrimination in the Oscars is their almost total rejection of what the average moviegoer considers best.

Family movies regularly win the best Animated Movie Award, but this segregates animated movies into a lesser category than best picture. One can imagine the outrage if the Academy established Best Black Actor and Actress awards, as if they were not worthy to compete for the big awards of the evening.

So, why is this accepted for animated movies?

In 2009 Pixar’s UP was nominated for Best Picture. The winner was HURT LOCKER. Was HURT LOCKER really a better movie than UP? In 1991 BEAUTY AND THE BEAST was a nominee, but SILENCE OF THE LAMBS was declared the better movie. Was it?

That’s it: two Best Picture nominees out of all the amazing animated moves ever made. Why isn’t there a huge uproar about that???

Equally ludicrous is Oscar’s discrimination against box office success. Why are so many movies in the top ten at the box office not nominated for Best Picture? Are they poorly made? Are they not the cream of the crop in terms of what studios and audiences want?  Why are they discriminated against?

The real discrimination with the Academy Awards is not racial; it’s cultural. Of the top ten movies in 2015, none were rated R. Of the eight 2015 Best Picture nominees five are R rated. Only one nominee, THE MARTIAN (PG-13), was among the box office top ten.

In reality, the Academy Awards would be much more popular if they were more representative of moviegoers worldwide. The problem is that they are currently representative of the Academy membership. This group is not as diverse as the general population. The result is something like a group of cat lovers getting to vote for a Best Pet award. Thus, the current makeup of the Academy skews toward more vulgar, adult movies than most people actually enjoy.

The discrimination that’s truly beneficial was described by Martin Luther King Jr. when he hoped for the day when his children would be judged by the content of their character, rather than the color of their skin. This discrimination encourages less dishonesty, anger, greed, and violence. It places a high value on kindness, compassion and integrity. This perfectly describes the Movieguide® Awards, where the goal is to honor filmmakers who present uplifting messages in highly entertaining movies and programs.

As a nation, let us skew toward love, forgiveness, civility, and the positive qualities that still make America a great place to live.