The Return of Obscenity? 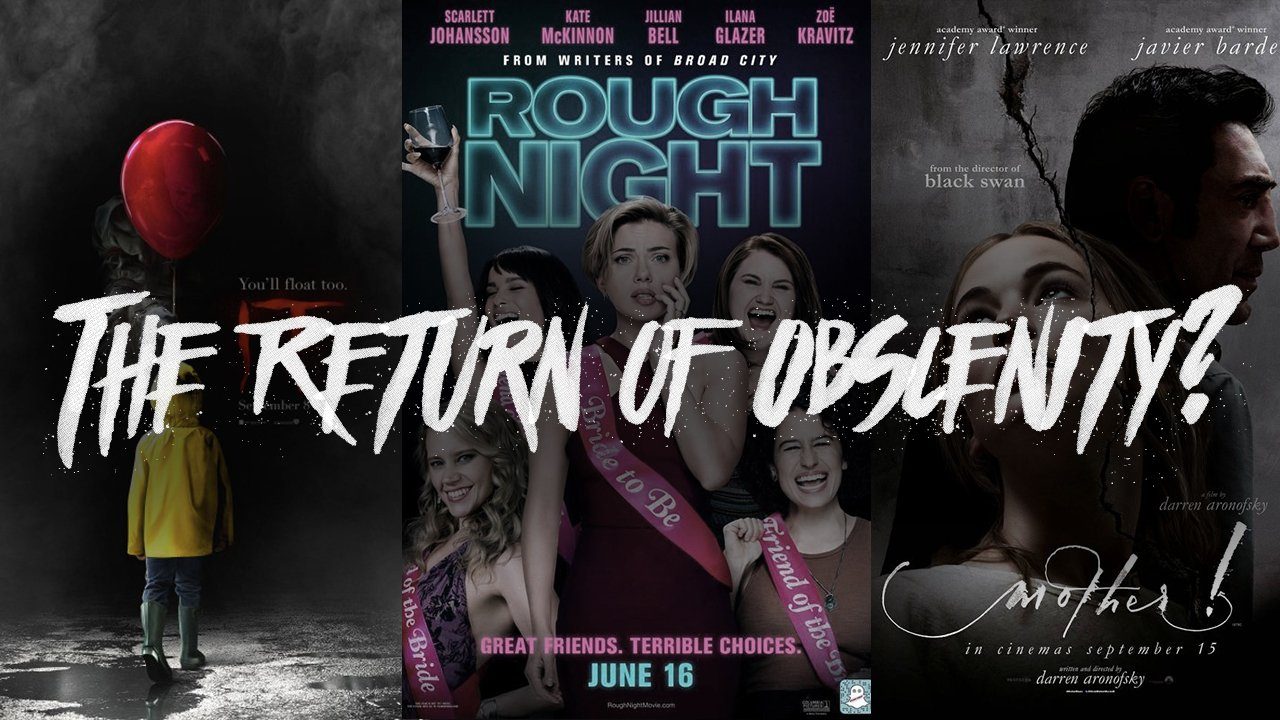 The Return of Obscenity?

R-Rated Movies Are Trying to Make a Comeback, But

They Still Don’t Make as Much Money as PG Movies

R-rated movies from Hollywood are trying to stage a comeback this year, but statistics show they still aren’t as successful as movies rated G and PG, according to a study by MOVIEGUIDE®.

“This has been one of the better years for R-rated movies in the last 20 years,” MOVIEGUIDE® publisher Dr. Ted Baehr said, “but moviegoers still prefer movies that are more family friendly. Even then, however, the most popular R-rated movies are those that show a hero, or group of heroes, overcoming evil.”