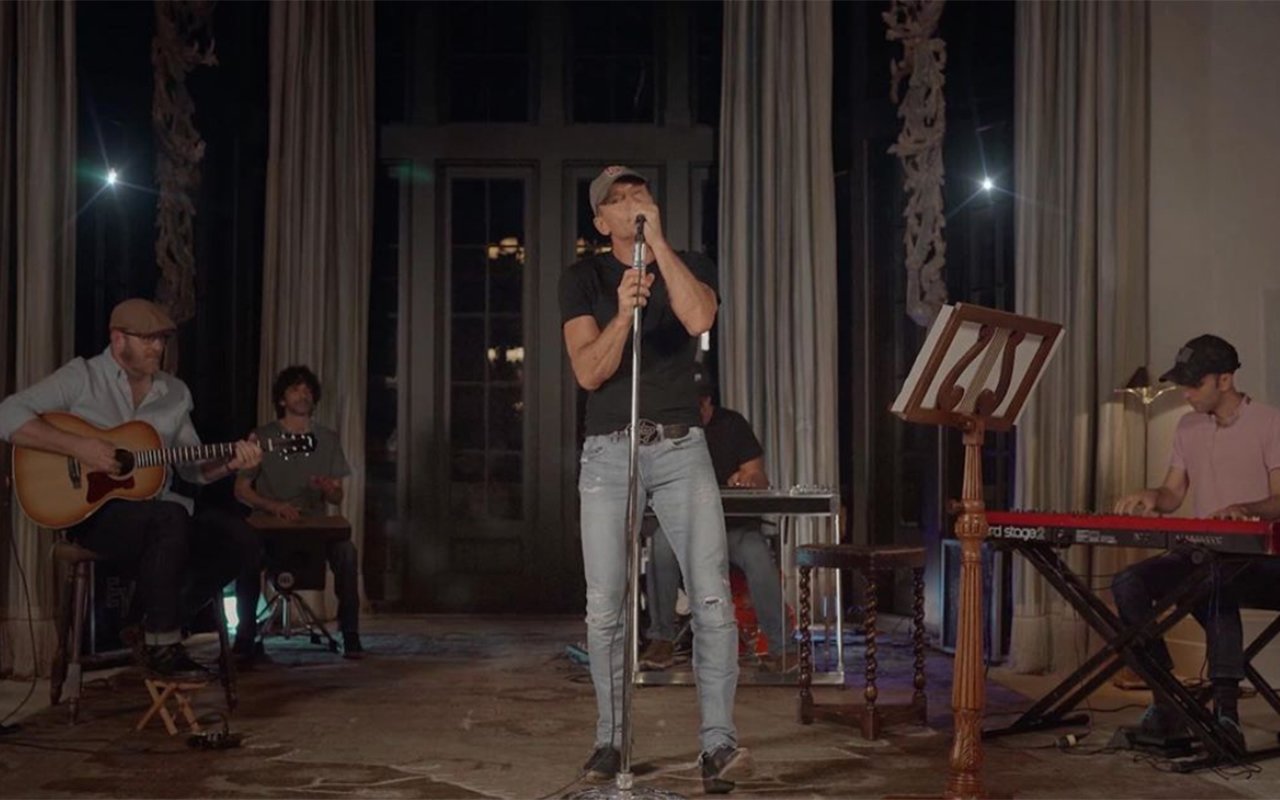 As three-time Grammy winner Tim McGraw reflected on his upcoming 25th anniversary with Faith Hill, he said he’s grateful to God for his wife’s influence on his daughters.

While in quarantine due to COVID-19, McGraw said, he spent significant time with his wife and his daughters. During that time, he got to see the fruit of his wife’s influence on the family.

“You get to discover things about each other that maybe you didn’t even realize, or only knew cursory as a parent or as a child,” he reflected. “And being able to spend this time together has given us some insight on our girls and an appreciation for how smart they are, and how adjusted they are, and how articulate they are.”

McGraw told Fox News that date nights with Hill during quarantine have been “really cool.”

“We had a great time just hanging out,” he added. “I mean, it was probably one of the most special times we’ve had as a family in a long, long time. And despite all the craziness going on in the world, we had a great four weeks together.”

Time has flown by, McGraw said, since the couple exchanged wedding vows in 1996. While the two music stars are famous in their own right, their duet tours together have delighted fans over the years.

After a five-year hiatus with no solo work, McGraw came out with a solo album called Here on Earth, which features 16 new tracks and a previously released ballad “I Called Mama.” McGraw said he respected his wife’s expertise so much that he wanted Hill’s opinion and feedback on his solo endeavor.

“I want her to hear it, and I want to get her opinion,” McGraw says. “And we don’t always agree! We have different musical tastes.”

McGraw said he didn’t set out to create Here on Earth as a concept album. Instead, he began working on it two and a half years ago while on tour with his wife.

“A, I’ll never get away from making an album. To me, making an album tells the story as an art form and I really wanted to do that,” McGraw told Forbes. “And, B, from past experience I knew spending a lot of time with Faith on stage makes me such a better singer and I’m so much more on my game because I have to keep up with this thoroughbred every night on stage and try to keep up with singing with her.”

Check out our acoustic version of #Hallelujahville tonight at midnight on @youtube! #HEREONEARTH