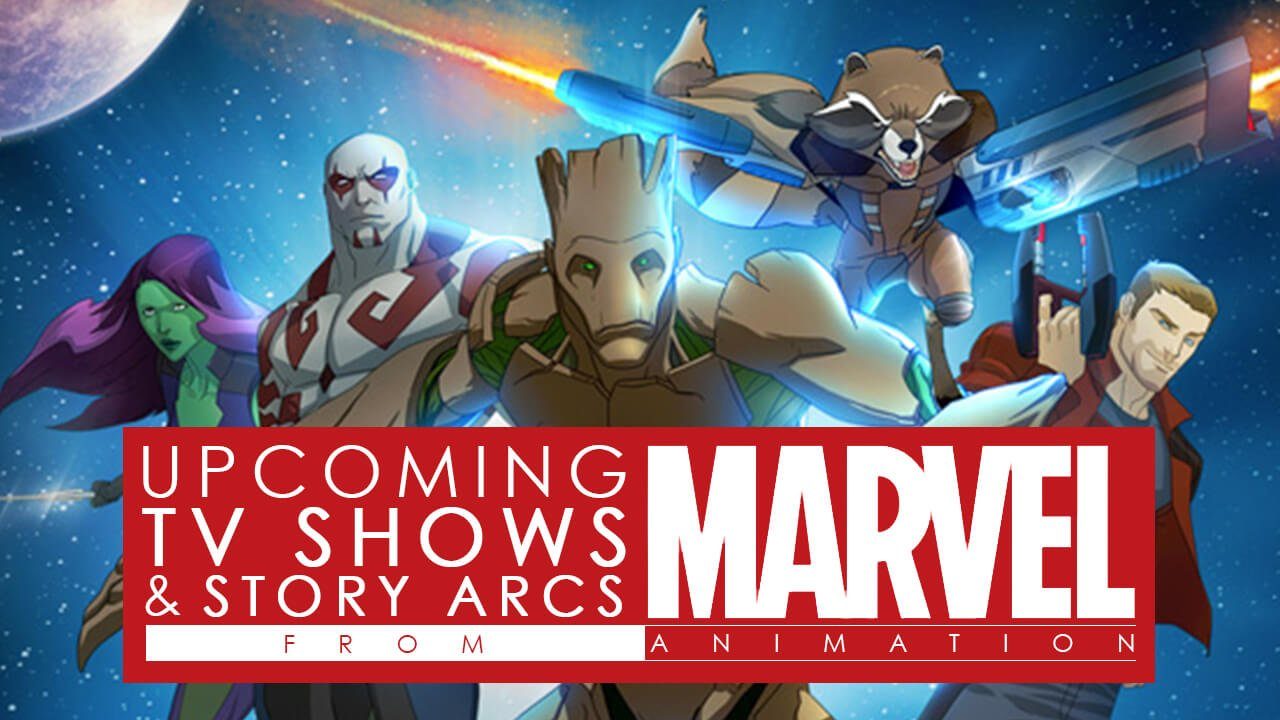 At this weekend’s Disney D23 Expo, Cort Lane, senior vice president for animation and family entertainment, and Chief Creative Officer Joe Quesada of Marvel announced the cast of the highly anticipated MARVEL’S SPIDER-MAN animated series, which will be launched on Disney XD with a one-hour premiere on August 19, 2017.

From the footage and characters that have been released, the show appears to be starting off with a more traditional Spider-Man story than what audiences have seen in the recent Marvel Studios release, SPIDER-MAN:  HOMECOMING.

“We’ve drilled down to the perfect, true essence of Spider-Man and Peter Parker,” Cort Lane said.

The show will focus heavily on Peter Parker’s friendship with Harry Osborne.

In addition to the SPIDER-MAN announcement, the panel released news about the animated GUARDIANS OF THE GALAXY series, which was recently nominated for an Emmy Award for shorts featuring the popular Rocket and Groot characters.

GUARDIANS has been confirmed for a third season, titled “Mission: Breakout,” which will continue the story of the Mission: Breakout attraction at Disneyland’s California Adventure park.

A 22-minute LEGO short is also in the works, where the Guardians face up against cosmic villain, Thanos, who’s the big villain in the new AVENGERS movie coming out May 4, 2018.