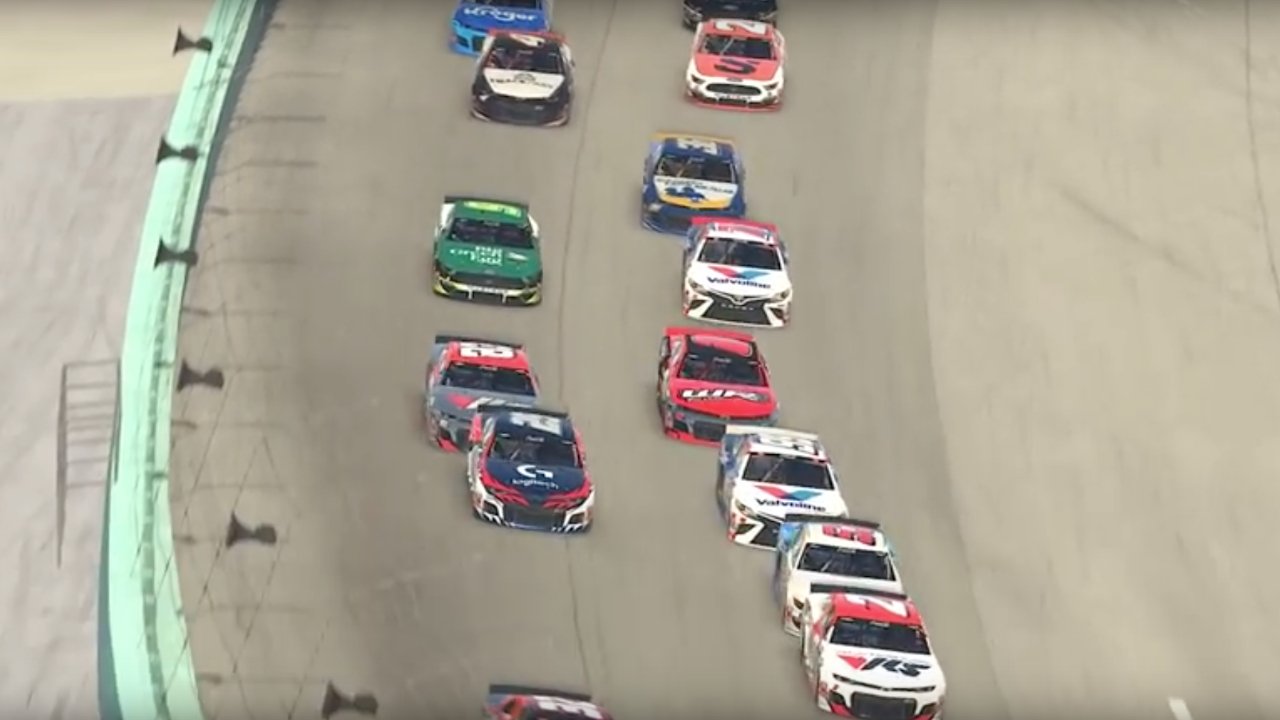 Over 900,000 viewers tuned into FS1 on Sunday to watch the event, according to Engadget. The race was also the most-watched sports broadcast on cable since live sports were suspended and cancelled on March 12.

Fox has agreed to cover the next race, which is happening on March 29 at 1PM ET at a simulated Texas Motor Speedway.

Movieguide® previously reported that with live sports on hold for now, leagues and broadcasters are racing to fill the holes in networks schedules.