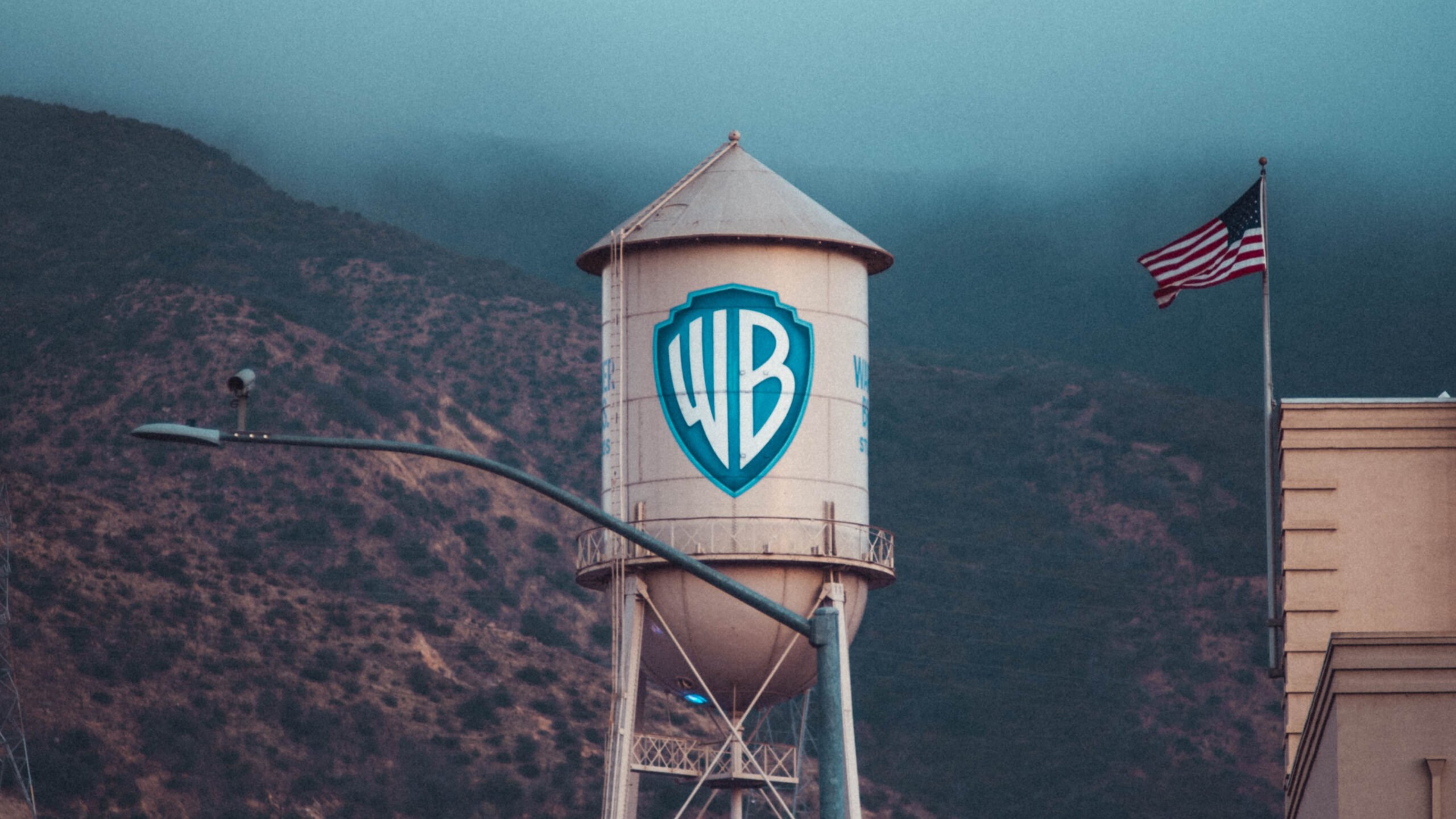 Photo by Chase Yi via Unsplash

According to Deadline, a recent lineup of movies for the new slot includes MAN OF STEEL, TEENAGE MUTANT NINJA TURTLES, SHERLOCK GNOMES, SCOOB!, AND DETECTIVE PIKACHU.

“In the world of ACME anything, and I do mean anything, is possible,” Warner Bros. Global Kids, Young Adults and Classics President Tom Ascheim, said. “We know families want to spend time together, so we’ve created a destination for multigenerational stories that pull families together through the power of imagination.”

While the push for more family-friendly, moral, and uplifting content is encouraging, media parents should still exercise media discernment.

However, Warner Bros. noted that the Sunday slate would include Warner Bros. Animation original content like MERRY LITTLE BATMAN, DID I DO THAT TO THE HOLIDAYS? A STEVE URKEL STORY, and a yet-to-be-titled Looney Tunes Cartoons movie, Deadline reported.

WarnerMedia said that ACME Night “rounds out our focus on a family co-viewing” following the companies launch of its preschool programming, Cartoonito.

Warner Bros. is not the only company to pursue more family-friendly options for their streaming platform.

Movieguide® previously reported that even Netflix—with a majority of its content being immoral—made a push for more family viewing options: