WHEN CALLS THE HEART Creator Weighs In: Should Elizabeth Have Chosen Lucas? 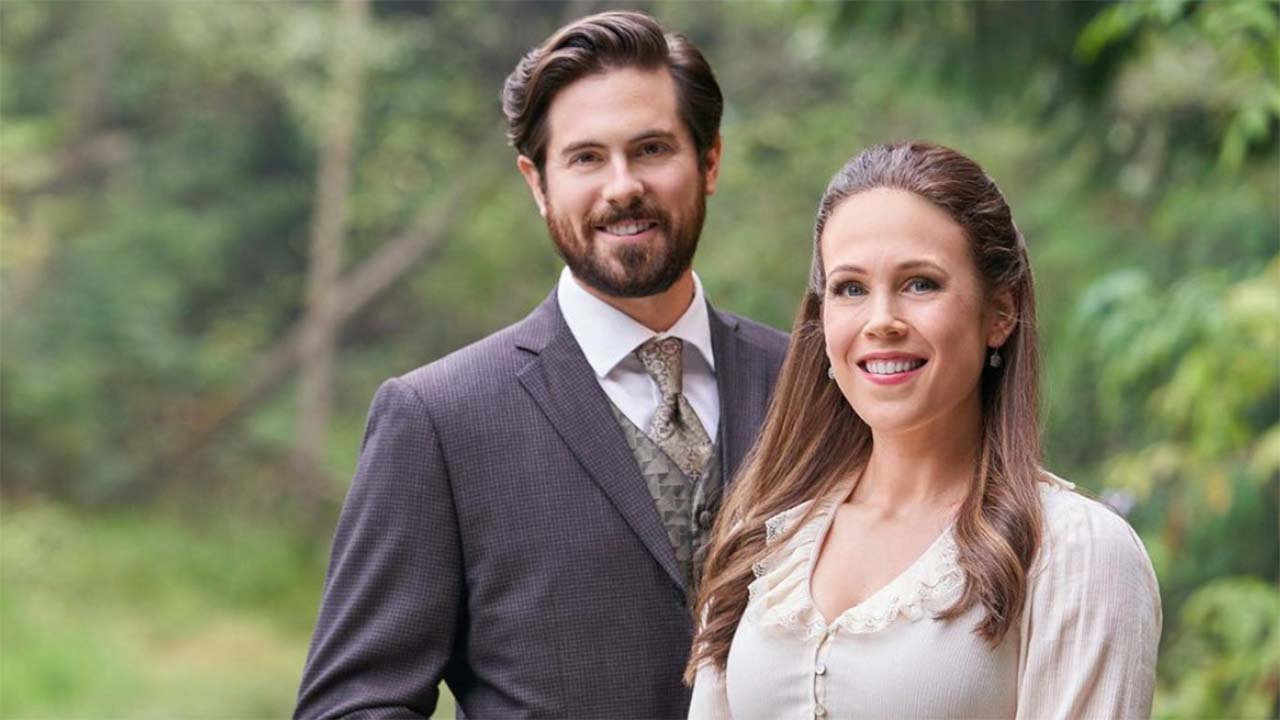 WHEN CALLS THE HEART Creator Weighs In: Should Elizabeth Have Chosen Lucas?

Editor’s note: This article contains some spoilers for the end of season 8 of WHEN CALLS THE HEART.

Although the buzz from fans concerning the season 8 finale of Hallmark’s WHEN CALLS THE HEART continues, the show’s creator Brian Bird is excited for what’s to come in season 9.

The final episode of season 8 ended the love triangle between Nathan (Kevin McGarry), Elizabeth (Erin Krakow), and Lucas (Chris McNally). However, some Hearties were not happy with Elizabeth’s decision to be with Lucas.

Although the future of Hope Valley and Nathan remain uncertain for Hearties, Bird did reveal that Elizabeth and Lucas’s relationship will be complicated.

“I want to see the new layers of Lucas, layers that we haven’t seen before,” Bird said while on the Christopher Closeup podcast. “I think there’s a lot more going on there with this young man than people give him credit for. And I want to see him with little Jack, to see how he handles the idea of instant family, potentially, if this relationship is going to work. And how these two adjust to each other in the real world. It’s one thing to be on a courtship…Sometimes when you get into a real relationship, it’s not quite as much the honeymoon as you expect. But all that is to be explored.”

Despite Nathan’s disappointment and the frustration of many Hearties who were rooting for him and Elizabeth, Bird said that he will still have an important role to play in Hope Valley.

In a previous interview, Bird acknowledged that the creative team’s decision would receive backlash from fans. However, Bird said that he and his team are confident that it will be the best thing for the show in the long run.

McGary, who plays Nathan on the show, added: “Chris, Erin, and I are great friends, and we just want to tell the best story we can, and it’s the type of story that will keep the stories of Hope Valley going on further. And this is … I really think the way this ends is the best possible way that it could go.”

Despite some harsh criticisms, Bird said that the passion behind their fanbase is an encouraging sign for the show’s future.

“The sort of very passionate reactions that people had on both sides of the equation, are an amazing thing,” Bird said. “The fact that the show has touched people so deeply, that they care so passionately, even if they’re frustrated, that says something and we are so grateful for that passion. Not every show does that to people.”

He continued: “We’re okay with some criticism, we’re fine with that. You know, God bless you, if you have a different opinion. Our attitude is, if you feel like you can’t watch the show anymore, God bless, but we will be waiting for you with open arms when you come back, or if you come back.”

“We think that the power of Hope Valley in the community and in the culture is still there,” Bird said. “What I sometimes say to people is that in the world, where everywhere you turn there are zombies and crystal meth dealers, Hope Valley is still here, and nobody else is really making a show like this. I don’t know where they’re gonna go to find something that will bring them the same values and virtues that we’re giving them in Hope Valley.”