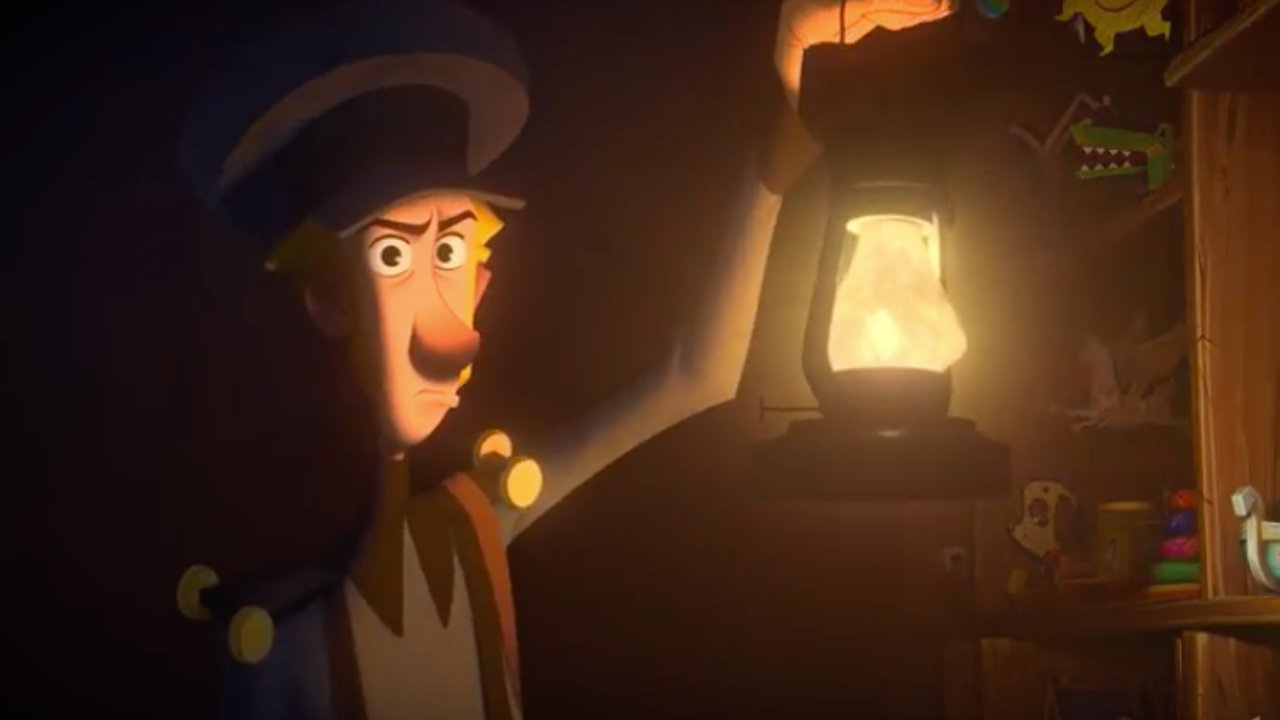 “We found that what we thought was the film’s strong point — that it was an [animated] Christmas film — was a deterrent,” he told the Hollywood Reporter.

However, after initially rejecting Pablos, Netflix approached the director in 2016.

“They were still not looking for animated films, but they were actively looking for Christmas content,” the director said. “So they made an exception.”

The movie dropped on Netflix November 15, but also got a limited theatrical release to be eligible for awards consideration.

KLAUS is a witty animated movie with a twist on the origin of the legend of Santa Claus. Jesper, the son of a postman, is training to be a postman himself. However, his father learns that Jesper is cheating and bribing his way through his training. So, he sends Jesper to Smeerensburg, a faraway town on a remote island. Unexpectedly, the town is a rundown place where the town’s two families have been feuding for years. Jesper runs into a toymaker named Klaus. They team up to provide toys for the children when they write letters.

KLAUS is a witty, charming movie with heartwarming moments. It cleverly shows how one selfless act can put into motion countless other selfless acts. KLAUS has a strong moral worldview with depictions of thankfulness, kindness, selflessness, and family. There is some unnecessary cartoon violence and one scene with scary dogs that are after Jesper, but they never get close to harming him. KLAUS has some implied magic in a couple scenes and doesn’t mention Christmas, Jesus or the original St. Nicholas, but that doesn’t take away from the movie’s overall positive messages and warmth.