Why Not to Watch 13 REASONS WHY 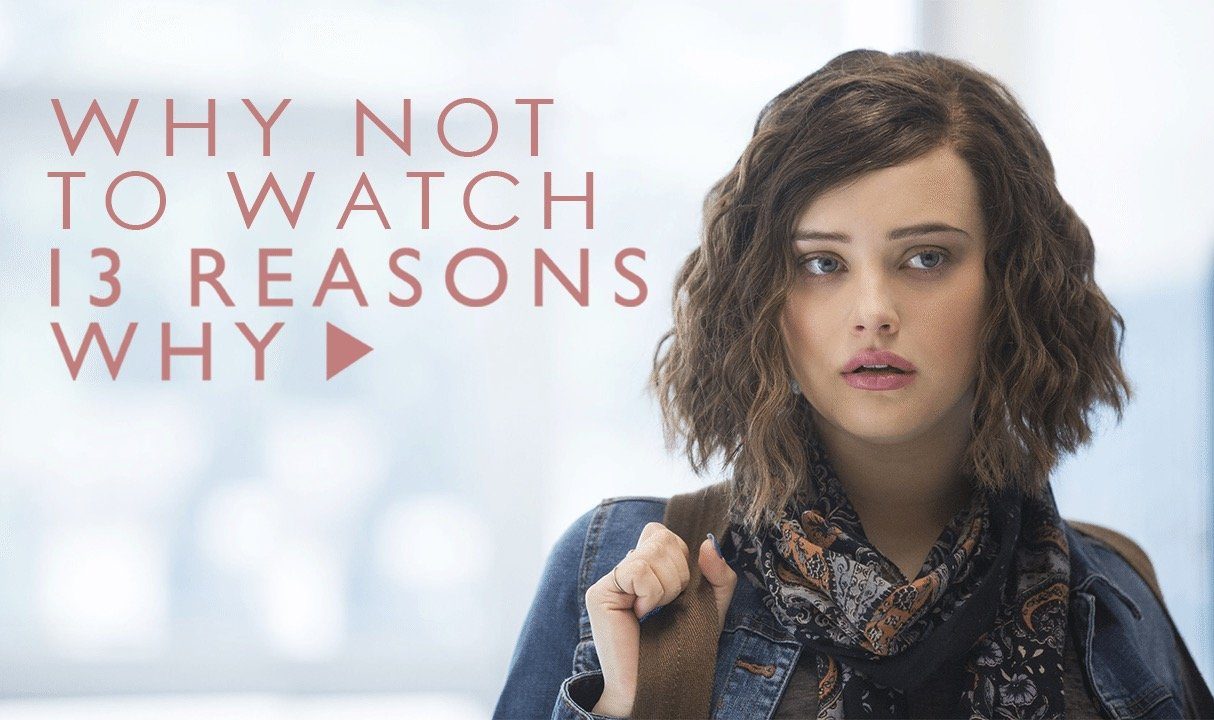 Why Not to Watch 13 REASONS WHY:

Recently, the Netflix Original show, 13 REASONS WHY, has been the talk of the town, with the critics praising the show and a high volume of viewers. What critics don’t understand, is that “children won’t always be able to distinguish what is a plot device and what is reality,” according to Dr. Ted Baehr, who has taught cognitive development and media literacy for 40 years.

Movieguide® has numerous studies on the impact of media on children who have different susceptibilities. The proof is shown very clearly in this situation, by the fact that more calls than ever are coming into Suicide Hotlines, in fact a “steadily increasing stream of calls and emails” are coming from teenagers and parents, according to some Australian Mental Health organizations.

To give background on the series, 13 REASONS WHY follows a high school girl named Hannah Baker who has made 13 tapes for the people who wronged her and lead her to commit suicide. The show graphically depicts the suicide and also depicts rape.

The writer of the episode depicting the suicide, Nic Sheff, told Vanity Fair, “From the very beginning, I agreed that we should depict the suicide with as much detail and accuracy as possible. I even argued for it, relating the story of my own suicide attempt to the other writers.”

“The point was to make [the scene] frightening,” Dr. Victor Schwartz, of the JED Foundation, said. “For some small portion of people, they might find this appealing in a way.”

A study that CNN reports on from the Canadian Medial Association Journal, says that if 12- to 13-year-olds are exposed to a peer’s suicide, they are five times more likely to have suicidal thoughts. Another expert, Kristen Douglas of a mental health foundation named Headspace, confirmed those sentiments, saying “National and international research clearly indicates the very real impact and risk to harmful suicide exposure leading to increased risk and possible suicide contagion. People have said the show has triggered their own vulnerabilities and made them consider whether suicide is a possible option for them.”

To protect your children, please teach them to be media and culture wise by reading and following the directions in THE CULTURE-WISE FAMILY.