Why This Woman Chose to Tell Her Adoption Story in LIFEMARK 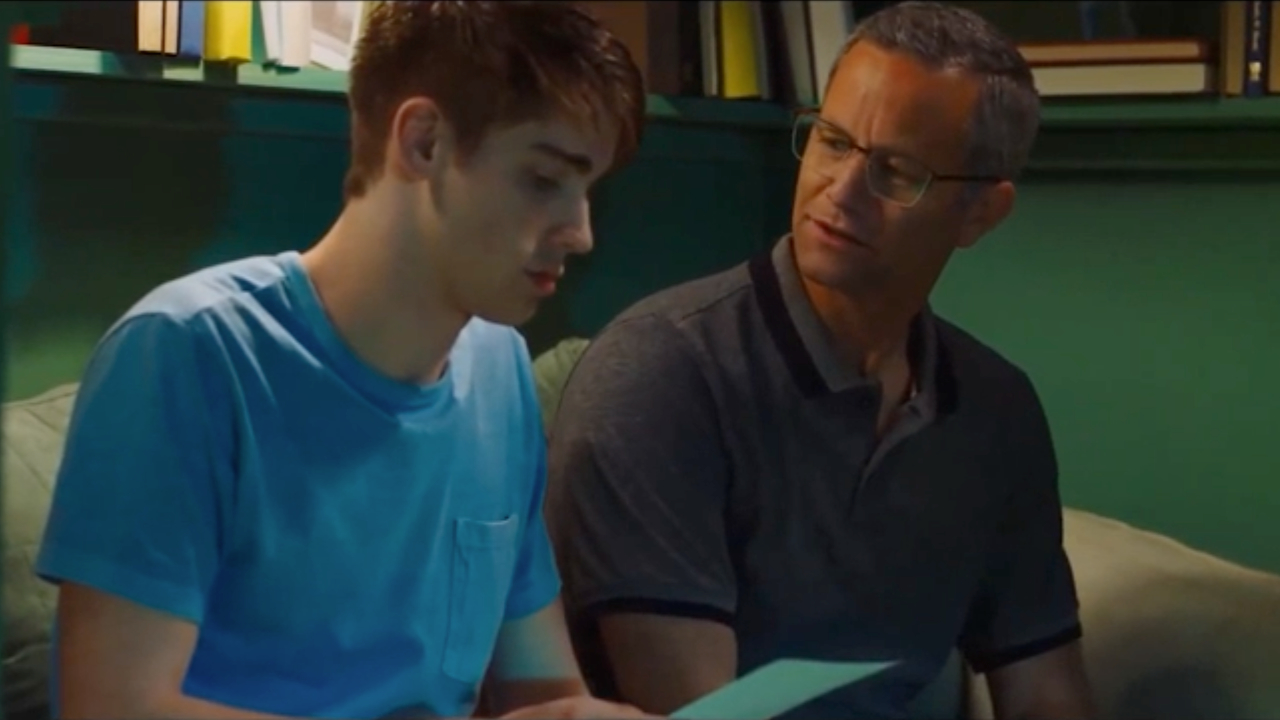 Why This Woman Chose to Tell Her Adoption Story in LIFEMARK

Having one’s story portrayed on the big screen like Melissa Coles’s, who chose adoption over abortion, can be daunting, but despite her initial hesitation agreed to the project LIFEMARK that will tell her story.

“I had a whole list of reasons not to do it,” Coles said when she was approached about the movie. “I didn’t want people to see me at my weakest. I didn’t want to be used.”

But her husband, Shawn, asked her a question that helped change her mind.

Not only did she give the go-ahead for the movie, but also gave her input on the script and casting.

Cole’s story was previously featured in the documentary I LIVED ON PARKER AVENUE and inspired Kirk Cameron to approach Alex and Stephen Kendrick, the creators behind COURAGEOUS and FIREPROOF, about adapting Coles’s story into a movie.

The documentary details how, upon discovering she was pregnant at 18, Cole and her boyfriend at that time decided that they would abort their baby. While on the operating table before the doctor could abort her son Cole heard a voice saying, “Get up. Get Up. It’s not too late,” and ran out the building, eventually deciding to place her son David, now 29, up for adoption instead.

The Indiana native revealed that I LIVED ON PARKER AVENUE “saved at least 11 babies from abortion.” She continued to say, “If the documentary did that, how much more will the film do?”

Even ahead of LIFEMARK’s September theatrical release, it’s already making an impact according to Coles. She recounts that a woman on her way to have an abortion passed by the studio where the movie was being filmed. There was a crowd by the studio that caught her attention.

“Raphael (Ruggero), the actor playing David, was giving a talk,” Coles said. “She was invited to be an extra in the movie. She decided not to go through with the abortion.”

But the movie isn’t just a movie about abortion. LIFEMARK follows the story of Melissa and her decision to place her son David up for adoption, his relationship with his adoptive family, and reuniting with Coles as a teenager.

“I hope the film will help more people see the beauty of adoption and understand how important adoption is,” said Coles who speaks nationally about adoption and helps women in crisis pregnancies.

Kirk Cameron, who is co-producer of the film and plays David’s adoptive father Jimmy, shared similar sentiments as reported previously by Movieguide®:

Despite the Kendrick Brothers’ past successes, they initially had trouble finding a distributor for the movie as Movieguide® reported:

“They said, ‘We’re not releasing this one because we’re scared of the response,’” Alex Kendrick told Christian Headlines.

“It was interesting when we shot this film, several of the studios that have courted us in the past, and [have] wanted us to go with them as distributors, they all turned down this film,” Kendrick added. “… And so we said – it’s okay, so we would go to a second and a third studio, and they all said, ‘We want anything you got but this one.’ Because they’re saying this is such a touchy subject and a battleground. And we said, ‘Well, we cannot be ashamed or afraid to share the truth regarding this subject, to share a true story.’ It’s hard to argue with a true story. And so we said, ‘We’re going to do this with grace, we’re going to do this with love, but with truth.’”