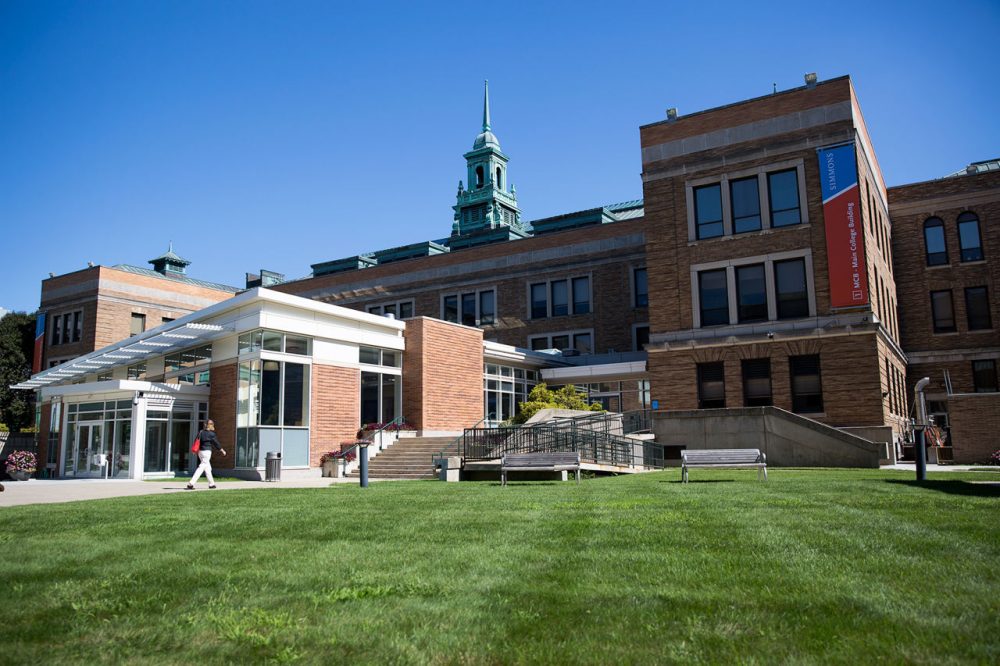 A women’s college in Boston, Simmons College, has ruled that telling a classmate “God bless you” after she sneezes is a “microaggression.”

Under the term “anti-Islamomisia,” the school’s library warns students that saying, “God bless you,” in such a case is to commit a microaggression, an invocation of “racial hierarchy at the individual level (person to person).” As such, the microaggression is an “Assumption of One’s Own Religious Identity as the Norm.”

A macroaggression would be an invocation of racial, cultural, class, national, or gender hierarchy “committed by structures as a whole (e.g. an organizational policy).”

According to the guidelines, another anti-Islamomisia microaggression is wishing someone “Merry Christmas,” which “conveys one’s perception that everyone is Christian or believes in God.” “Telling someone that they are in the ‘wrong’ religion” is another common “Islamomisic” microaggression.

The guidelines also condemn such statements as “We’re all just people,” “#AllLivesMatter,” “I don’t care if you’re black, white, green, or purple-polka-dotted,” “We’re all part of the human race.”

“Lord, what fools these mortals be!”