Zachary Levi on AMERICAN UNDERDOG: ‘Fight Against the Odds With the Faith and Ferocity of A LION’ 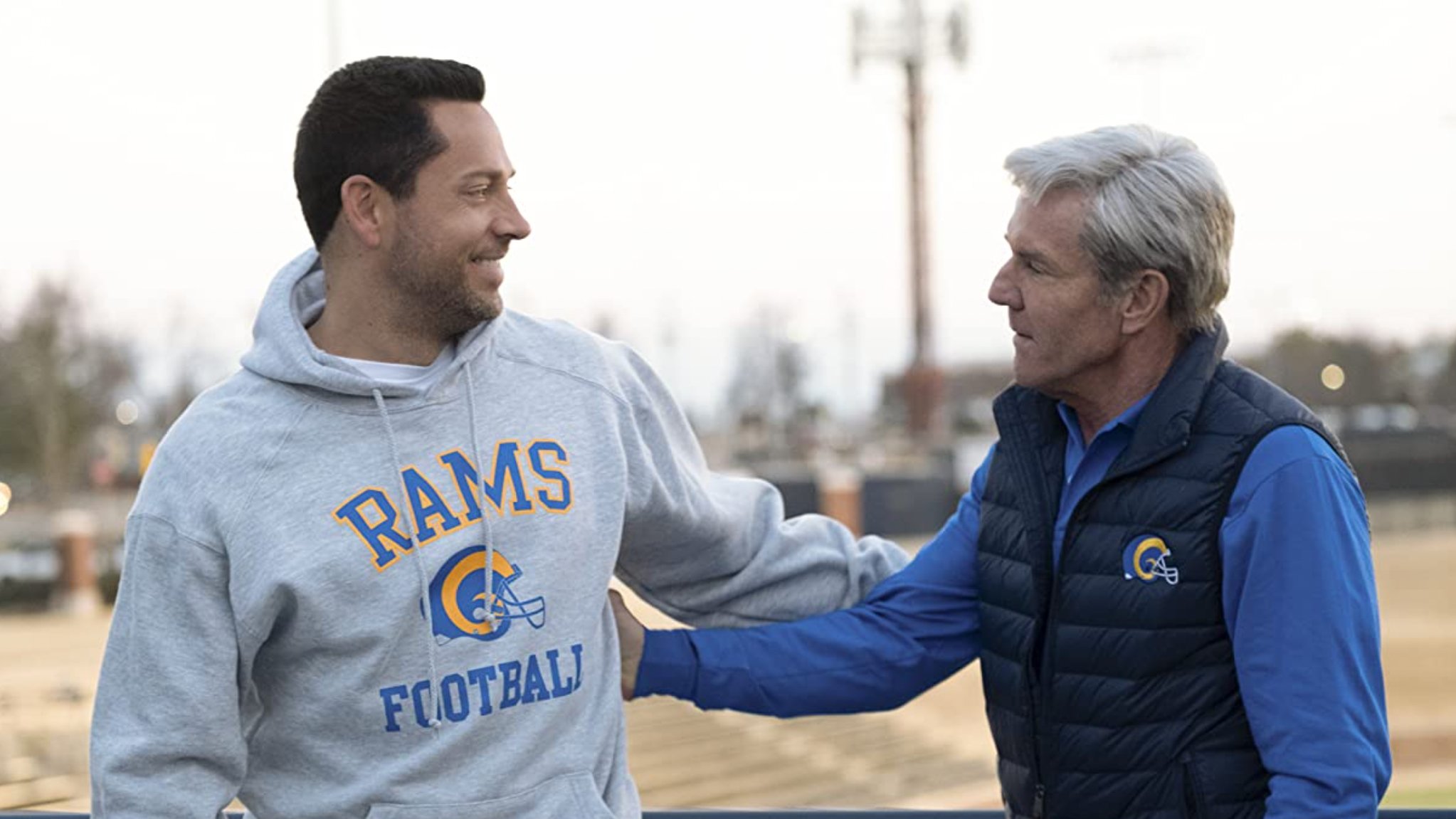 Zachary Levi on AMERICAN UNDERDOG: ‘Fight Against the Odds With the Faith and Ferocity of A LION’

Levi recently took to Instagram to share his thoughts behind the upcoming movie and why AMERICAN UNDERDOG is the movie children, men and women need to see this year.

“I like to believe that kids are the closest to our creator,” Levi wrote. “Often, their still unjaded soul can seem to tune in to understanding what they’re very purpose and destiny are. Who they are meant to be, and what they are meant to do, in this life. But that journey is never an easy one, as the world has an incredible knack for bruising our souls, and tuning us out from that which we know beyond knowing is our actual calling.

“I also like to think that if, as we age, we can hold on to that vision and conviction in our hearts and minds, and fight against the pain, against the fears, against the doubts, against the doubters, and against the odds, with the faith and ferocity of a LION, then maybe, just maybe, that promise is fulfilled,” he added. “And in ways that you could not possibly imagine. And inspire anyone who’s lucky enough to hear about it.

“This is that kinda story. And more. And I really hope y’all get a chance to see it this Christmas,” the post concluded.

THE STAR actor is vocal about his faith and said it was a no-brainer when the Erwin brothers approached him to play Warner.

“Kurt’s story is one of relentless faith – in his own abilities but even more so in a higher power,” Levi said in a previous interview. “When I read Kurt’s story, I identified with the quiet strength he found to persevere – that’s something I think anybody can recognize in their own lives. This is the kind of underdog story that sports movies are all about, and the fact that it’s true makes it even more special. I’m thrilled to be part of bringing his story to audiences.”

View the first trailer of AMERICAN UNDERDOG below: