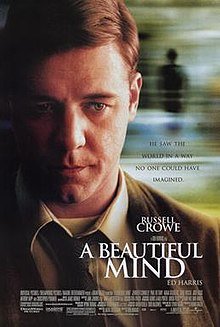 Rent or Buy A BEAUTIFUL MIND: