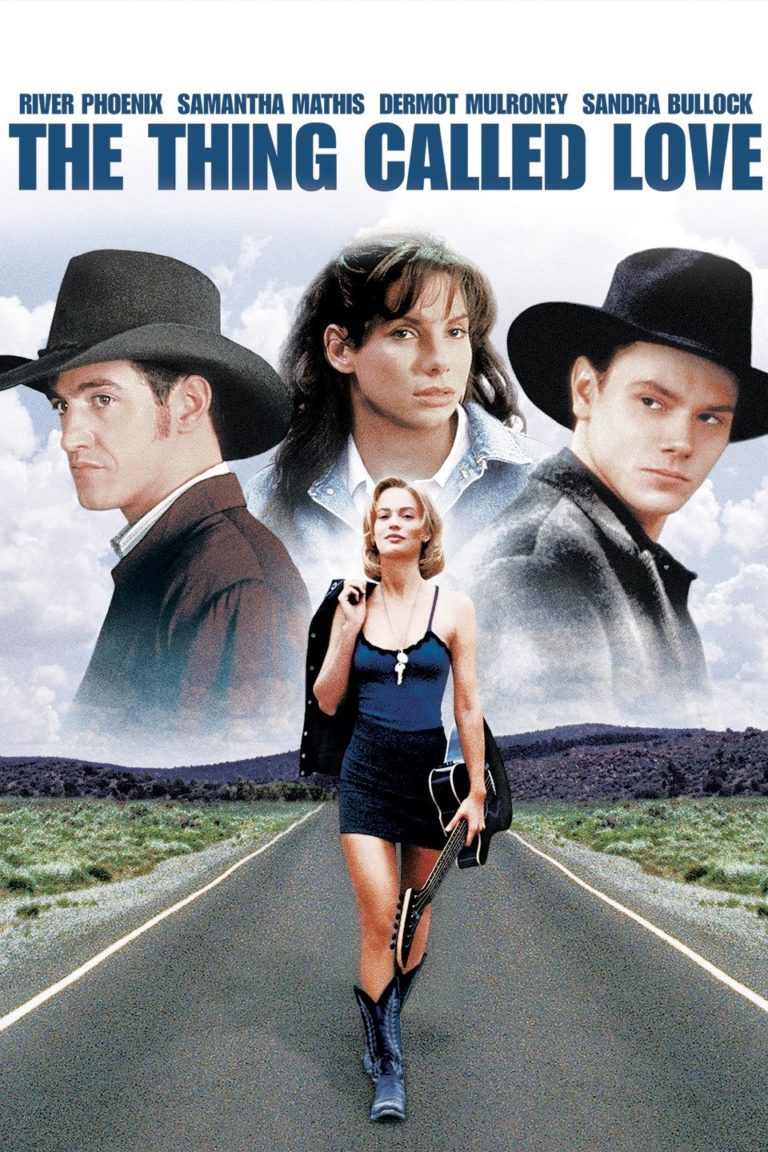 In THE THING CALLED LOVE, three young country music hopefuls come to Nashville looking for careers in music and for love. The film is marred by several obscenities and profanities along with implied premarital sex. While the lonely musicians become almost family as they encourage each other, the movie paints a shallow, depressing picture of love.

In THE THING CALLED LOVE, three young country music hopefuls come to Nashville looking for careers in music and for love. Nashville, Tennessee draws many young musicians hoping to make it big in the recording business. New Yorker Miranda, a songwriter and singer, steps off a Greyhound bus into the heart of country music full of hope and confidence. The Blue Bird Cafe auditions newcomers every Wednesday afternoon, and whomever owner Lucy picks gets to entertain her customers the following Saturday night. Right away, Miranda meets James Wright, a self-confident, moody singer well known at the Bluebird. His friend, Kyle, a shy but talented writer, falls for Miranda, who has a crush on James. Good natured and funny Lynda Lou has no talent, but she has a heart of gold, and she and Miranda quickly become good friends. Some wonderful songs, including Elvis’ “I Can’t Help Falling in Love With You,” will delight country and western music fans. Too bad the predictable story drags on and on.

The movie is marred by scenes of premarital sex between people who are almost strangers. Also, a number of scenes show beer drinking and drunkenness–and some brief rear female nudity. While the lonely musicians in the film become almost family as they encourage each other, the movie paints a shallow, depressing picture of love.