‘Til Death Do Us Part 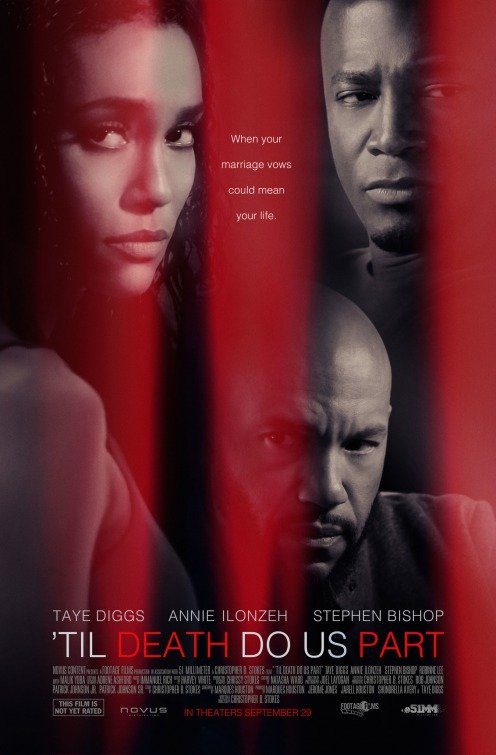 @’TIL DEATH DO US PART has a good overall message with a strong desire to raise awareness for victims of abuse. The dramatic thriller is engaging with suspenseful scenes but reads more like a long soap opera cast with flawless actors in too much makeup and melodramatic scenes.