The Best Christmas Movies to Watch on Netflix 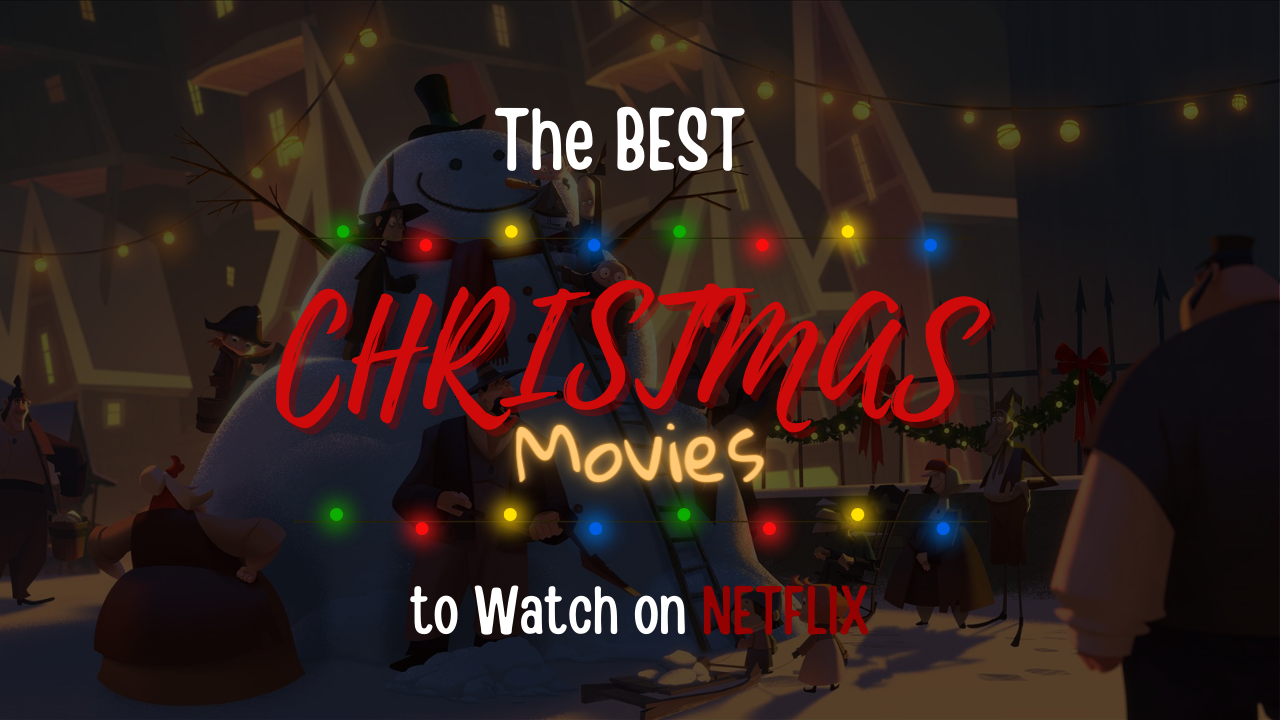 The Best Christmas Movies to Watch on Netflix

Here is Movieguide®’s list for the best friendly and faith-filled holiday flicks to enjoy this holiday season, available to stream on Netflix! 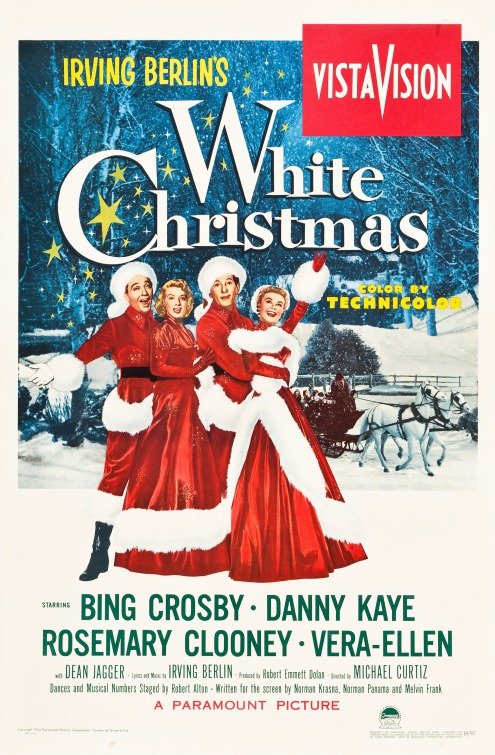 Quality:
****
Content:
+2 Moderately questionable elements.
The 1954 movie WHITE CHRISTMAS is a timeless classic Christmas musical which remains entertaining for all ages. This Oscar winner is set in green Vermont where a successful musical duo follows two sisters to a hotel in Vermont run by the duo’s beloved General from World War II. WHITE CHRISTMAS is enchanting and filled with beautiful dance numbers, fabulous photography and gorgeous singing from the whole cast.
Full Review ⇾ 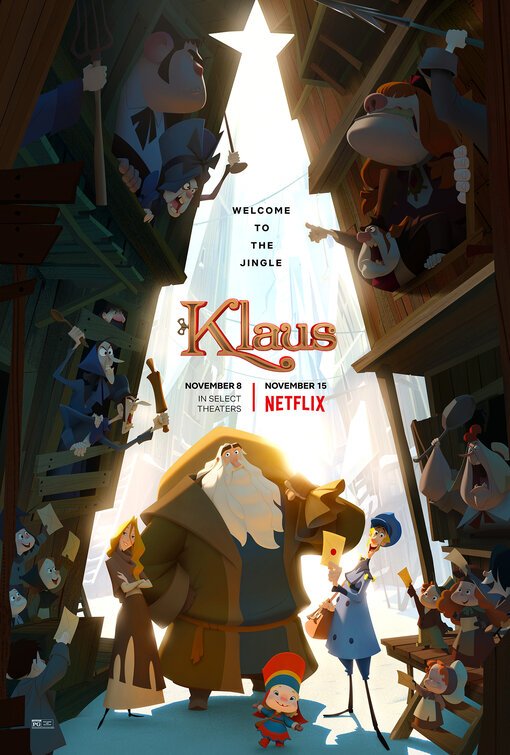 Quality:
****
Content:
+1 Moderately questionable elements. (Discernment required for young children.)
KLAUS is an animated fantasy about a young postman who teams up with a toymaker named Klaus to deliver toys to children living in a faraway, unhappy town split in two by a terrible feud. KLAUS has some cartoon violence, brief implied magic and no references to Christmas, but it’s a witty, charming movie with heartwarming moments.
Full Review ⇾ 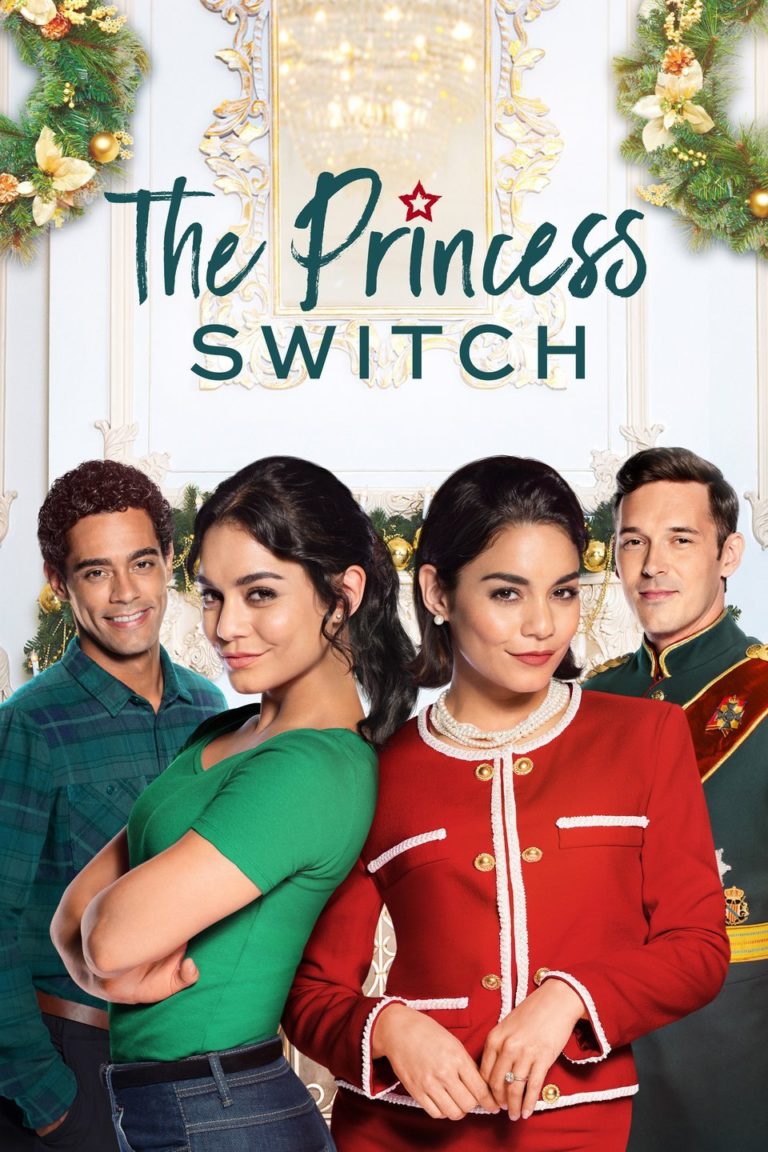 THE PRINCESS SWITCH is about a young woman named Stacy who travels all the way from Chicago to Belgravia for a baking contest and meets a Duchess who looks exactly like her, so the two women switch places. THE PRINCESS SWITCH is a fun, cute and clean movie, with strong positive moral themes, that the whole family can enjoy together. 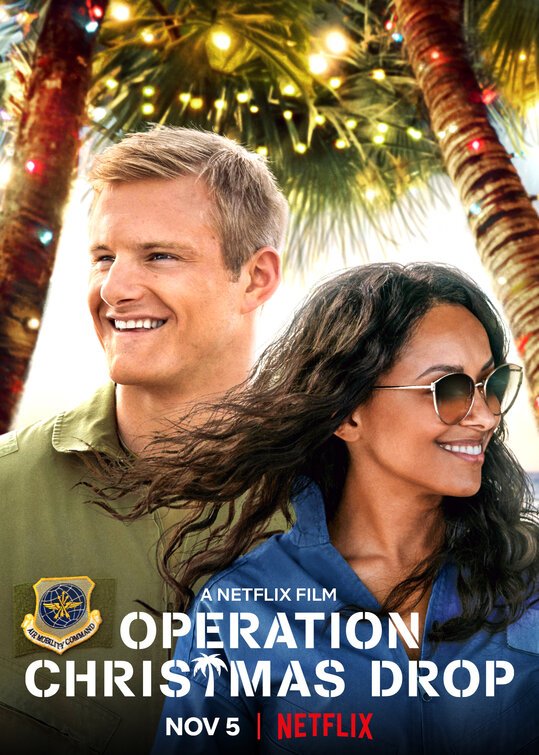 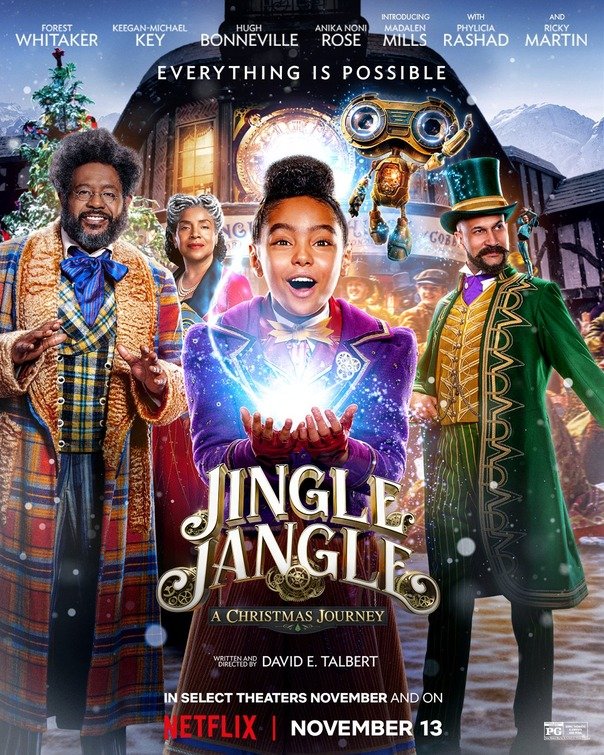 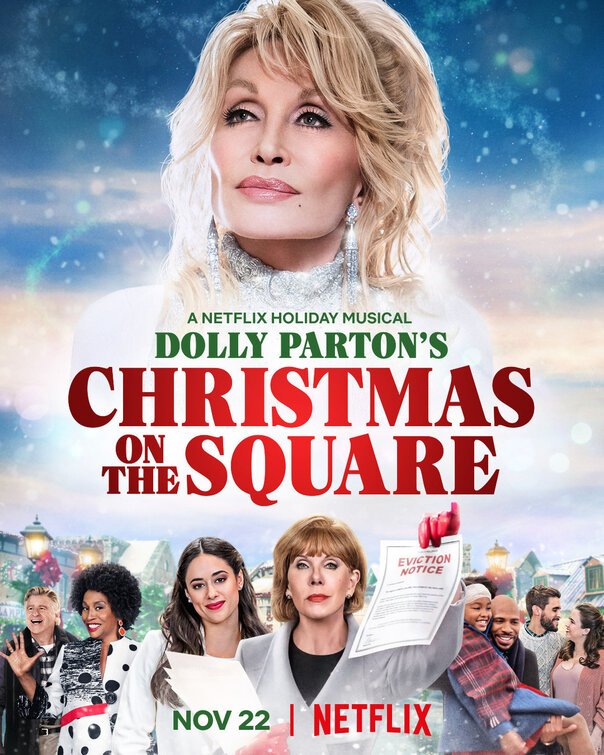 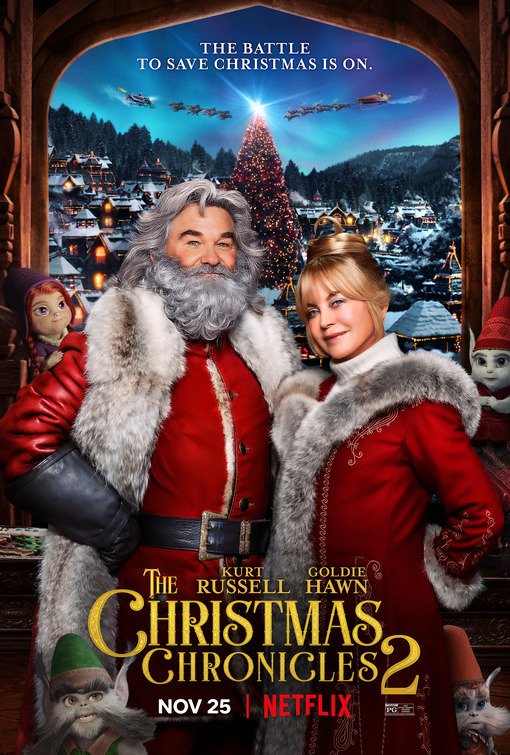 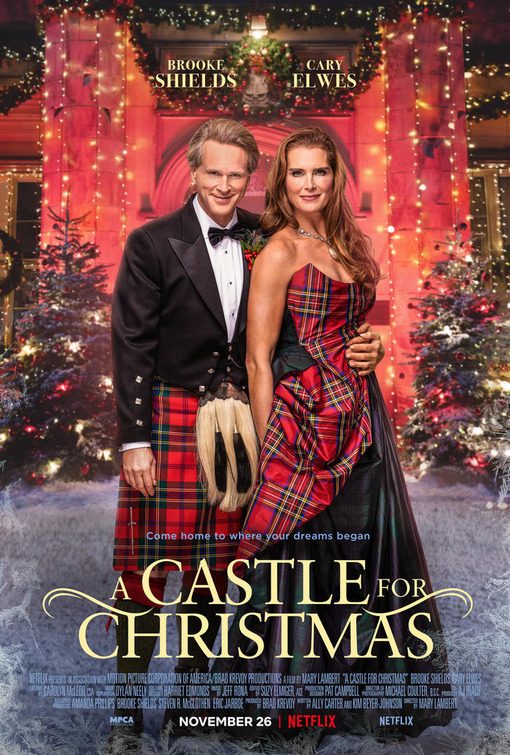 Quality:
***
Content:
-1 Caution advised for older children, including teenagers, and sensitive adults.
In A CASTLE FOR CHRISTMAS a novelist travels to Scotland to visit a castle where her late father used to work and get away from her hectic life, but along the way she finds love and adventure. A CASTLE FOR CHRISTMAS has some fun twists and appealing performances, with positive Christian, moral content, but it’s a little predictable and contains an implied sex scene, brief foul language and a brief reference to a man being married to another man.
Full Review ⇾

Watch A CASTLE FOR CHRISTMAS: