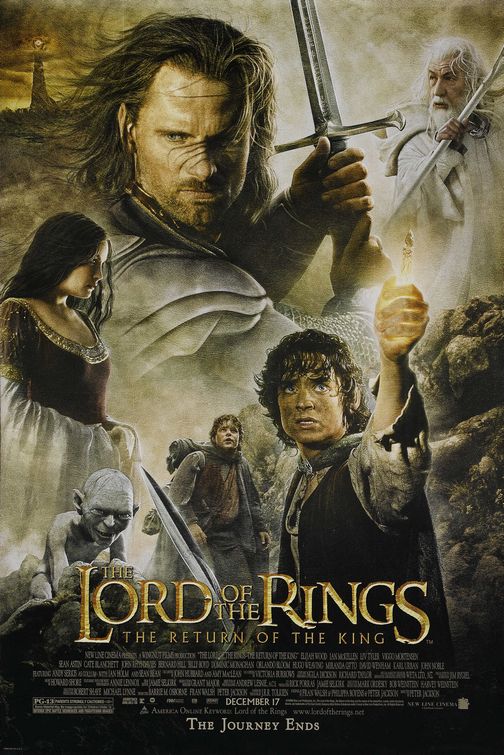 Watch THE LORD OF THE RINGS: THE RETURN OF THE KING: