THE SHADOW OF THE WOLF 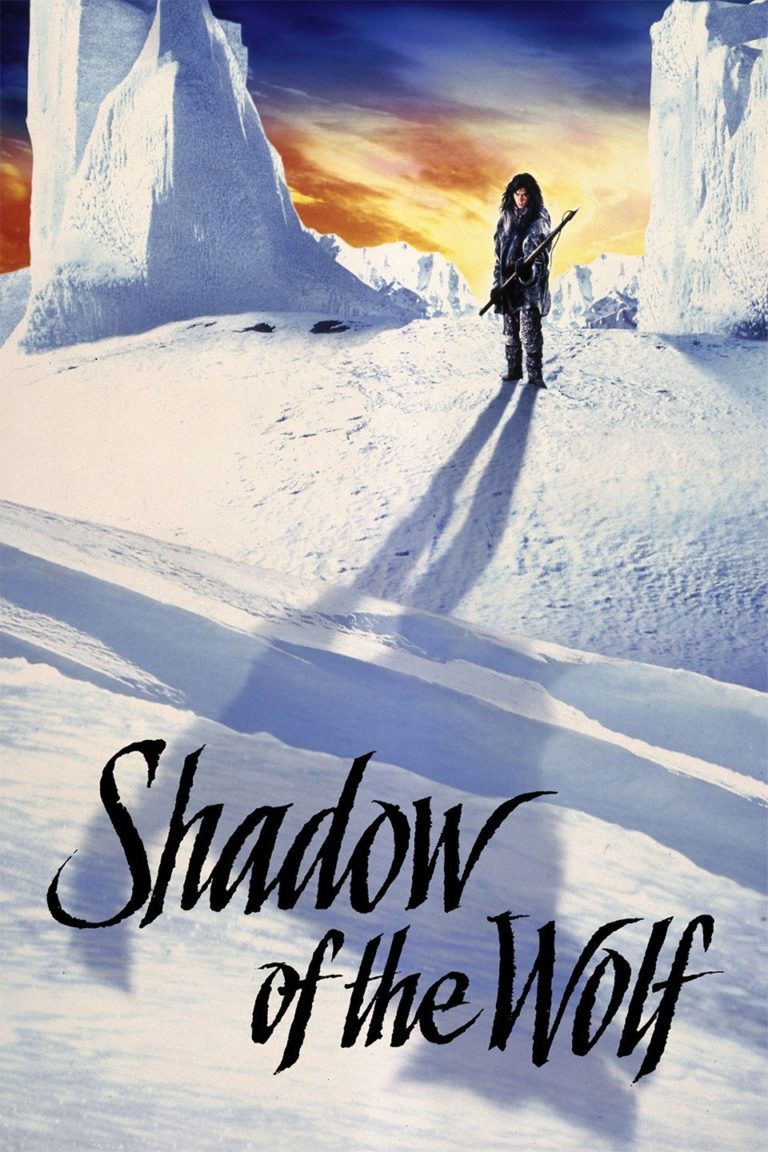 THE SHADOW OF THE WOLF tells the story of the first encounter of the Inuit or Eskimo culture with the white man in the 1900's by focusing on a young Eskimo's outward rebellion against tribal traditions and his father's leadership. Although the movie contains some excellent cinematography, it is fatally marred by scenes containing graphic gore, sexual immorality and idolatry. Also, Christianity is debased while pagan religion is exalted.

(H, L, VVV, SSS, NN, A/D, C, Ab, NA, M) Less than 9 obscenities & profanities; graphic scenes of a wolf attacking a man and a polar bear attacking another man & two graphic murders with knives; implied sexual scenes, a graphic sexual scene with partial frontal male and female nudity & sexual sound effects; drunken brawl & drinking scenes; reference to the Word of God; debasing literal reference to the Lord's Supper: "They eat His flesh and drink His blood every Sunday"; references to animal worship; references to a Shaman that can die, but come back to life again.

Conflict between past and future, tradition and change is embodied in two volatile characters fighting for tribal dominion and survival in THE SHADOW OF THE WOLF. The movie depicts the first encounter of the Inuit or Eskimo culture with white men in the 1900’s. Further, the story deals with a young man’s outward rebellion against Eskimo tribal traditions and his father’s leadership. As punishment for his son’s rebellion, the father exiles him and places him under the “curse of the white wolf.” As a result of this curse, the son’s only hope of freedom is to kill the wolf.

The savagery of the wilderness and the Eskimo’s way of life is demonstrated through continuous blood and gore and constant killing. The flowing shots of the white-laden tundra sharply contrast with the darkness of the Eskimos’ way of life. Not only does savage darkness permeate the movie, but spiritual darkness permeates its characters. Apart from the blood, gore and graphic sexual immorality, a subtler evil is present within the film. The Shaman, regarded as the only person capable of dying and coming back to life, is regarded as a god, along with the white wolf. Christianity is debased while pagan religion is exalted. Although the movie contains some excellent cinematography, it is fatally marred by scenes containing graphic gore, sexual immorality and idolatry.

Writer: Claude Leger BASED ON THE NOVEL BY: Yves Theribault