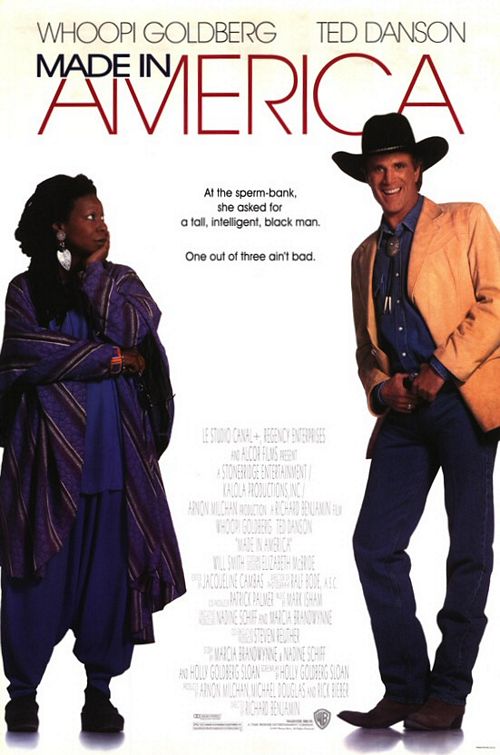 Watch MADE IN AMERICA: