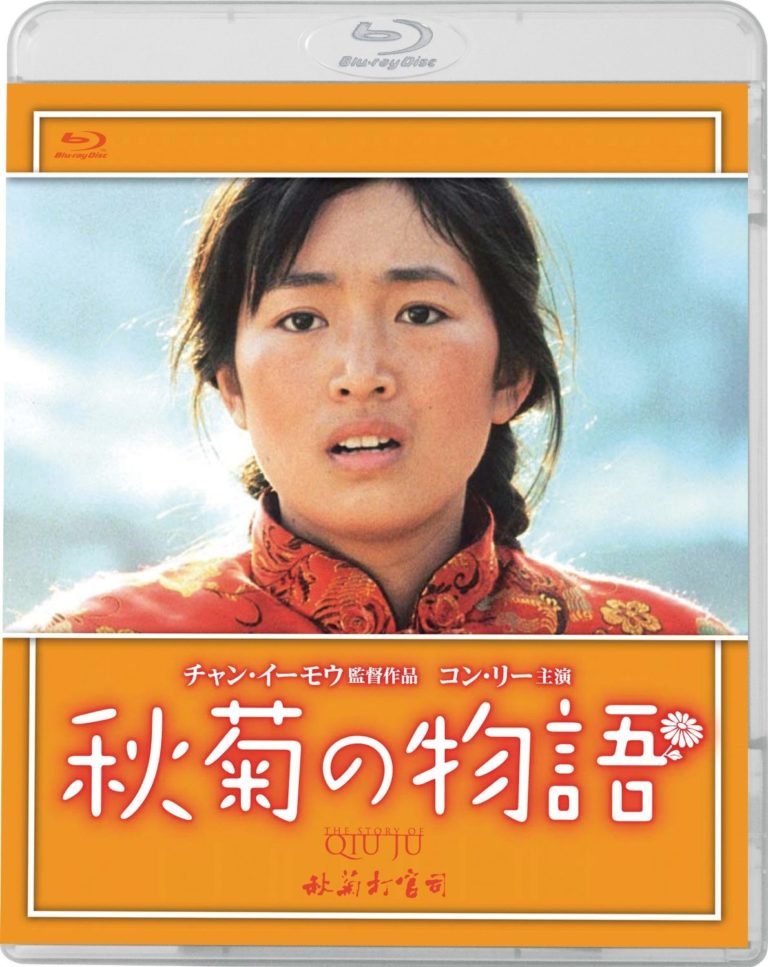 Watch THE STORY OF QIU JU: