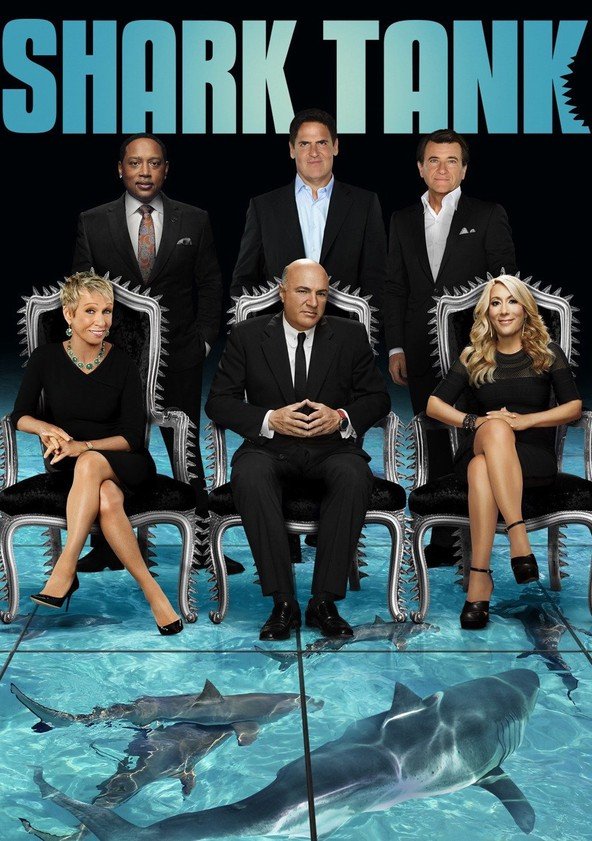 SHARK TANK is a Reality TV show highlighting the great freedom and opportunity of the entrepreneurial American system. People of ordinary stature from all over the United States come to pitch their ideas to raise money from five successful entrepreneurs who made it themselves on their own. In Episode 4.20, a teenager wants to expand her cosmetics line for people with skin problems. At the same time, she wants to teach young people how to be a great entrepreneur. She was an inspiration.

SHARK TANK is an excellent program. It’s also a place where the American Dream can be fulfilled. Whatever the idea, the analysis by the team of sharks on how to make it work and bring it to market is fascinating. Episode 4.20 was not only entertaining but also inspiring. For many years, the entertainment industry, which thrives on free enterprise, created stories attacking free enterprise. SHARK TANK and a few other programs are showing the benefits of free enterprise. SHARK TANK should be must viewing for young people, since schools no longer teach people the advantage of the free market system.

(BBB, CapCapCap, L) Very strong moral, free market worldview honoring entrepreneurs; one light obscenity; no violence; no sex; no nudity; no alcohol; no smoking or drugs; and, nothing objectionable.

SHARK TANK is a Reality TV show that highlights the great freedom and opportunity of the entrepreneurial American system. People of ordinary stature from all over the United States come to pitch their ideas to raise money from five successful entrepreneurs who made it themselves on their own.

SHARK TANK is an inspiration to all those who have the American dream. In Episode 4.20, the sharks not only confront some interesting, unique out of the box ideas but also show how their previous investments have succeeded.

One unique idea was for a foam drop stop that you put between the seat and your car to prevent you from losing your keys or your change. A simple but brilliant idea got a lot of discussions from the sharks, especially how do you make money back from a previously funded idea was a way of identifying and killing bed bugs, which has now taken off across the country. One idea was to market lionfish as a food because lionfish imported from the Pacific are destroying the eco-system of the Atlantic. None of the sharks bit, because capturing the lionfish was too hard.

The most exciting idea was from a young lady, named Lani Lazzari, who came up with a cosmetic called Simple Sugars when she was a young girl with extreme eczema. Her cosmetics help people with skin problems, but can’t be billed or marketed for their medical benefits. Now, as a teenager, Lani wants to expand her business. Mark Cuban said his children suffer from eczema, and Lani landed a shark. Better than that, she said she wants to tell every teenager how to be a great entrepreneur. She was an inspiration. After the show, Lani reportedly did $600,000 in business for Simple Sugars.