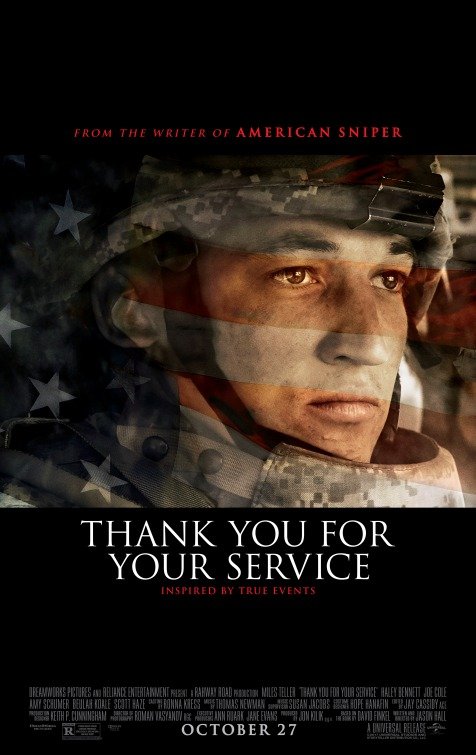 Watch THANK YOU FOR YOUR SERVICE: