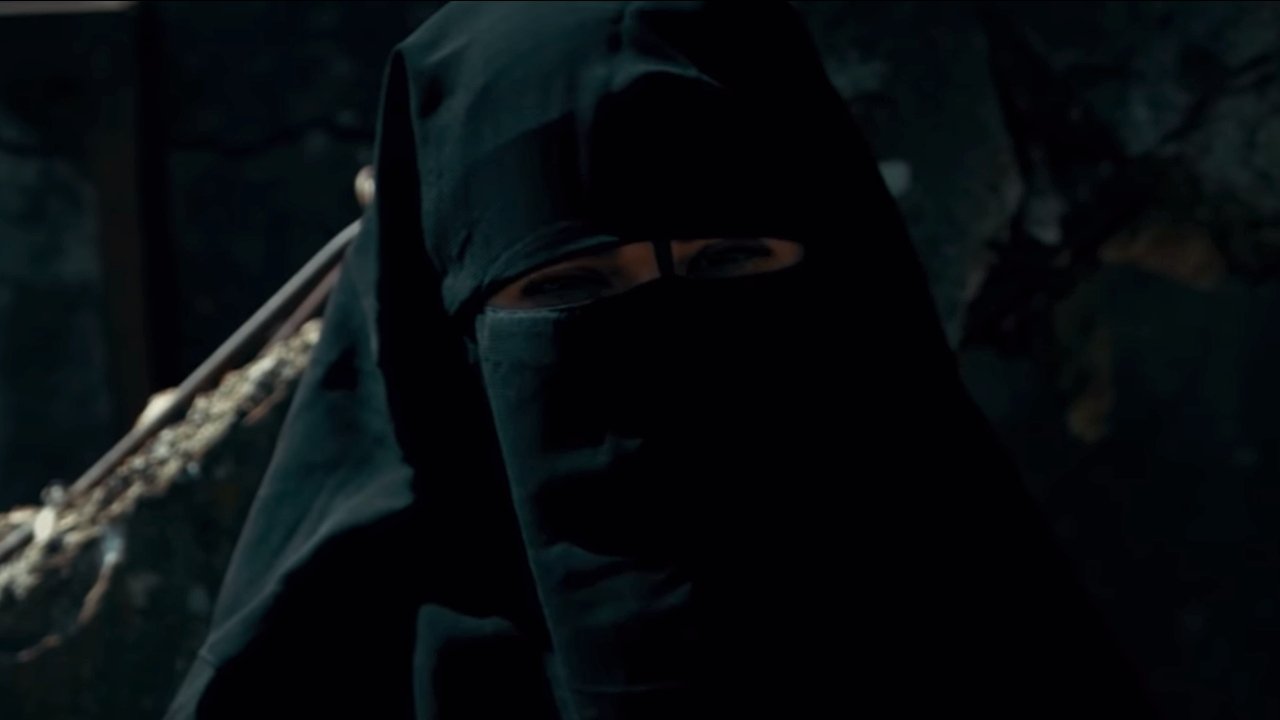 A documentary film released Friday examines the recent growth of Christianity in Iran, especially among women.

SHEEP AMONG WOLVES: VOLUME II will premiere as a two-hour livestream on Facebook and YouTube Friday that will include a question-and-answer segment featuring people involved in the production of the documentary.

The film by FAI Studios is a follow-up to an earlier documentary about Christian evangelism in the Islamic world, “Sheep Among Wolves: Volume I,” which was released in 2015 and centered on underground churches.