BILL TILGHMAN AND THE OUTLAWS 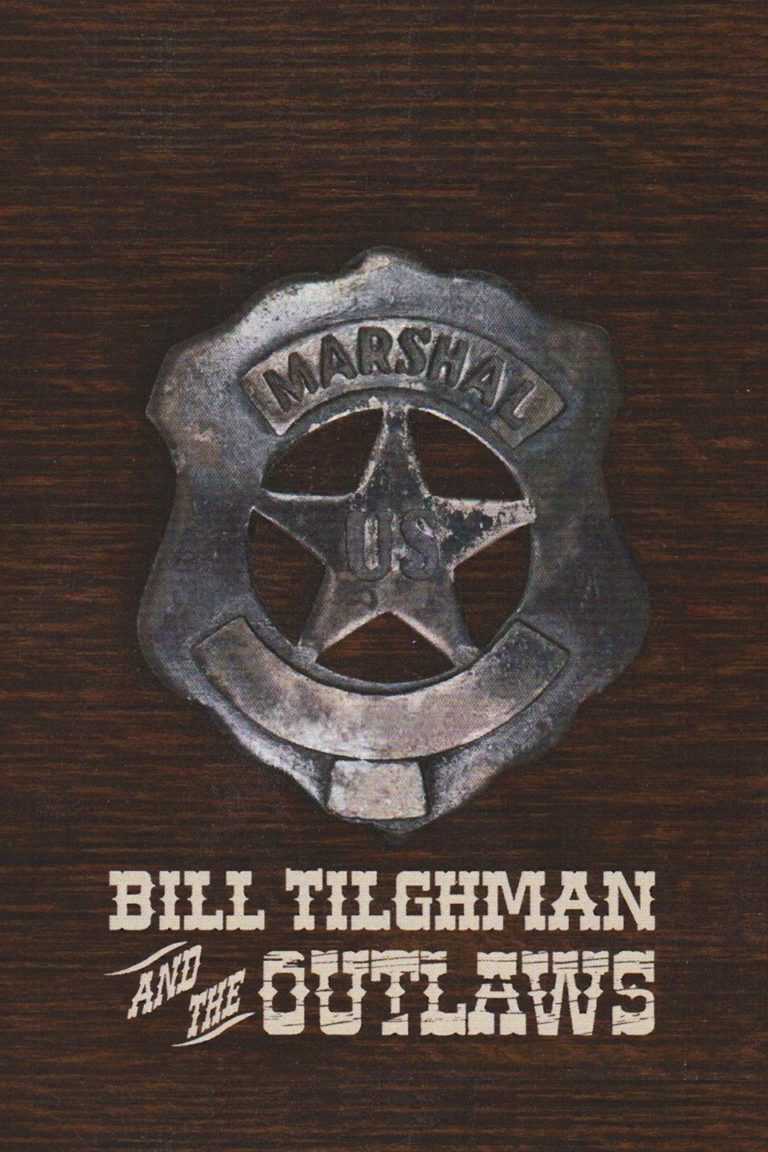 BILL TILGHMAN AND THE OUTLAWS is a western set in 1915 as the Wild West is fast becoming just a memory. Famous Hollywood movie producer William Selig, the man who invented Hollywood, travels to Oklahoma to hire the famous Marshal Bill Tilghman to play himself in a bank robbery movie that will also star real outlaws, including Cole Younger and Frank James. The outlaws have other plans, however.

BILL TILGHMAN AND THE OUTLAWS has some good cinematography, good dialogue, exciting scenes, and some very funny scenes. The action is good, the fistfights are well done, and the gunfight is exciting. Also, there’s a redemptive element plus strong support for marriage, honesty, decency, and law and order. One of the outlaws has been saved by Jesus Christ and carries his Bible and tries to explain the Gospel to others. However, the movie’s sometimes a little slow, campy and over the top. Also, there’s some foul language, drinking and smoking. So, caution is advised for older children. Despite that, BILL TILGHMAN AND THE OUTLAWS is a delight to watch for those of us who love the classic Hollywood western.

(C, BB, Ab, LL, V, S, N, AA, D, M):
Dominant Worldview and Other Worldview Content/Elements:
Light redemptive worldview with strong moral elements and lots of Christian content but not meant to be evangelistic, rather in an historical setting with church services, a character comes to Christ and carries a Bible but others make fun of him, including his mother, with a key element of self-sacrifice and crimes committed and lies told but shown as bad and marriage upheld
Foul Language:
16 mostly light obscenities and two very light profanities
Violence:
Western action violence such as bank teller shot in the arm, several fist fights, people punched out, culminating in large gunfight where some people are shot and killed, dynamite is used to attract attention
Sex:
Several kisses, outlaw makes lewd remarks to the sheriff about the sheriff’s wife and to the wife herself
Nudity:
No nudity
Alcohol Use:
Alcohol use, and the town drunk is a featured character
Smoking and/or Drug Use and Abuse:
Smoking; and,
Miscellaneous Immorality:
Lying, deceit, bank robbery, gangs, and outlaws.

Watch BILL TILGHMAN AND THE OUTLAWS: