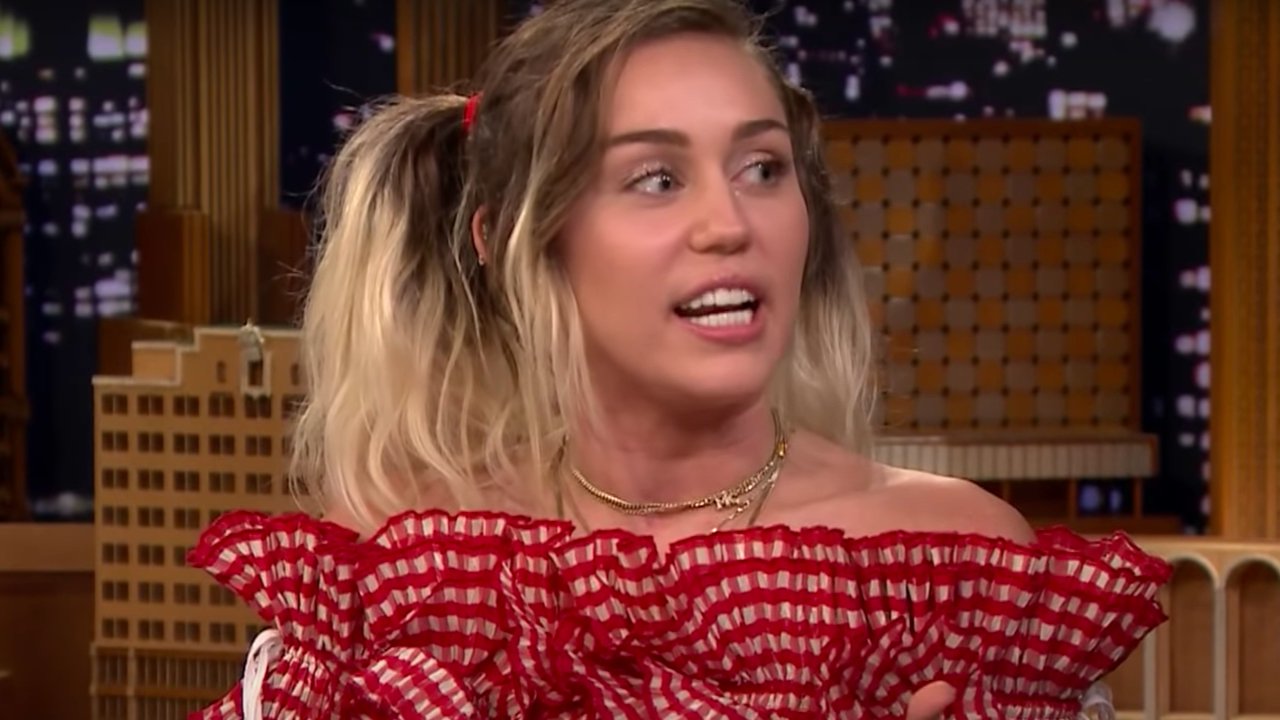 Singer/actress Miley Cyrus announced she was six months sober in a recent interview.

“It’s been really important for me over the last year living a sober lifestyle, because I really wanted to polish up my craft,” Cyrus said. “I had really big vocal surgery in November. I had freaking four weeks where I wasn’t allowed to talk…but, it prepared me for the stillness and the quietness.”

Cyrus’ songs often reference drugs, alcohol and sexually explicit activities. Though she was raised in a home that later became more Christian, she is far from a role model for young women. However, this recent turn to sobriety could indicate that she’s aware her partying lifestyle is ultimately empty.

“At the beginning, it was just about this vocal surgery,” Cyrus said. “But, I had been thinking a lot about my mother. My mom was adopted, and I inherited some of the feelings she had, the abandonment feelings and wanting to prove that you’re wanted and valuable. My dad’s parents divorced when he was 3, so my dad raised himself. I did a lot of family history, which has a lot of addiction and mental health challenges. So just going through that and asking, ‘Why am I the way that I am?’ By understanding the past, we understand the present and the future much more clearly. I think therapy is great.”

While Movieguide® applauds Cyrus’ sobriety and introspective look on her family history, the rest of her life still leaves much to be desired.

Cyrus has deeply offended faith community with her lewd dancing and pro-abortion rhetoric.

In an open letter to Cyrus, Movieguide®’s Tess Farrand writes, “So dear Miley, I pray that instead of using your platform to promote the schemes of wickedness, you’d do an about-face on your sin. I’m not giving up on you or Hollywood. I believe that you’re extraordinarily talented and like so many before you, found the whims of culture to be more attractive than God and his standards.”

Before Cyrus’ near complete abandonment of morality, she starred in HANNAH MONTANA: THE MOVIE. Movieguide® gave it the highest possible approval rating, saying the movie had a Biblical worldview, with no questionable elements whatsoever.

Our prayer is that Cyrus returns to the faith of her youth, and the Lord would use her mightily.